Gravity Rush 2 Delayed In All Regions, To Release This January; Premium DLC Will Be Free 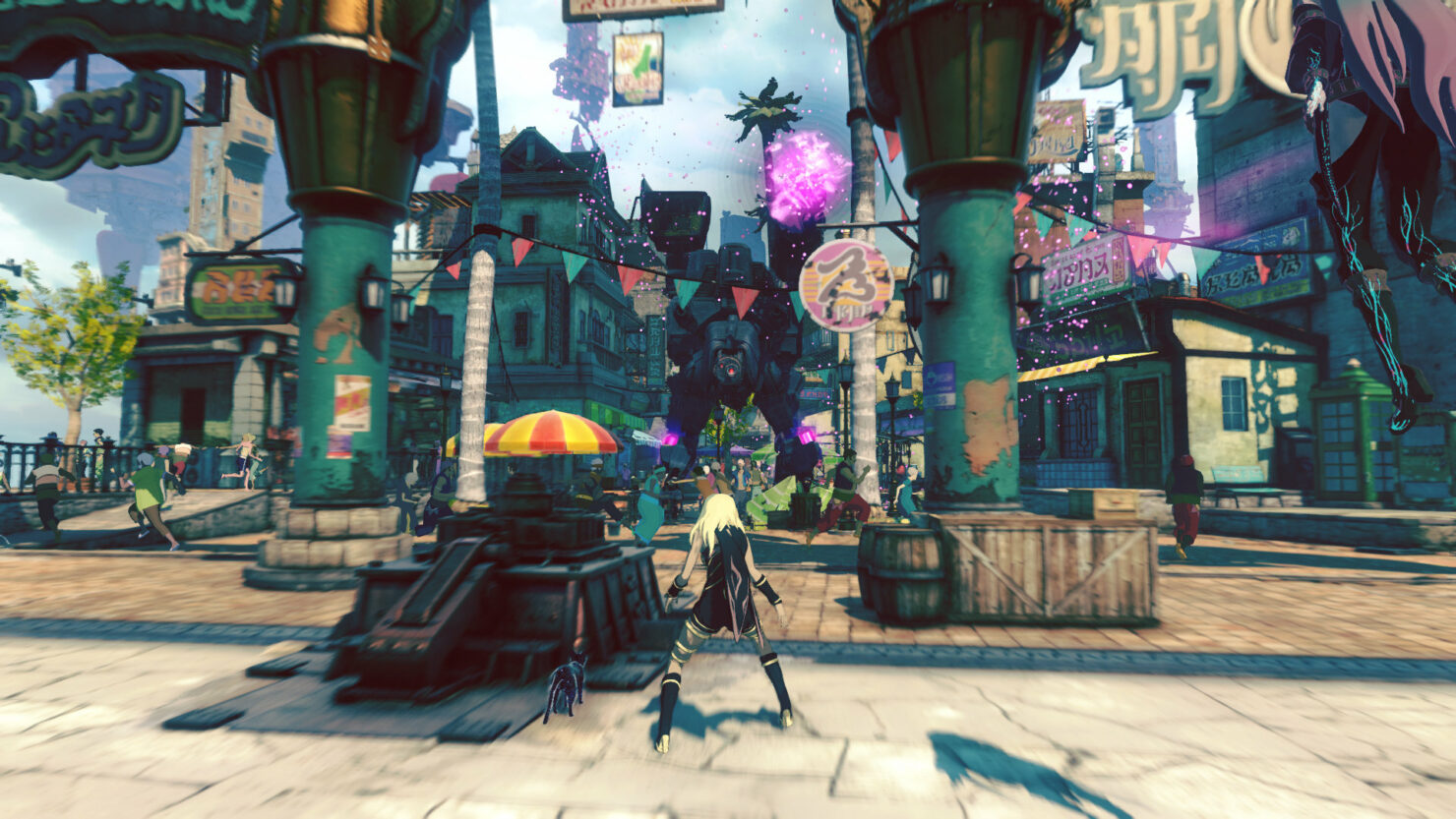 Three months ago, Sony confirmed that Gravity Rush 2, the new entry of the series developed by SIE Studio, was going to be released this November in all regions. Sadly, the game will miss its scheduled release date.

With a new post on the Official PlayStation Blog, Gravity Rush 2 Game Director Keiichiro Toyama confirmed that the game will not release this November, but on January 20th in North America and on January 18th in Europe, citing the desire to has as many people as possible playing the game at the same time and enjoy the online feature and asynchronous player interaction. Judging from Toyama's words, there's very little doubt that Gravity Rush 2 has been delayed due to other high profile titles launching close to the game, such as Final Fantasy XV and The Last Guardian.

Gravity Rush 2 is the conclusion of Kat’s journey, so we want players to have enough time to dive deep into her story. In addition, as a lot of work went into online features that allow for asynchronous player interaction, we want as many people as possible playing the title at the same time. Thus, after careful deliberation, we have decided to change the release date. Gravity Rush 2 will now launch on January 20, 2017.

Thankfully, it's not just bad news for Gravity Rush 2 today. The game's premium DLC, which will include an additional story, will be made available for free.

In exchange for the longer wait, we have decided to release the premium DLC planned for the title free of charge. This additional story will take place in the world of Gravity Rush 2, and we think fans will have a lot of fun playing through it.

Gravity Rush 2 will launch exclusively on PlayStation 4 on January 20th in North America and a few days earlier, on January 18th in Europe. You can learn more about the changes that have been implemented since the original release by checking out our hands-on preview.