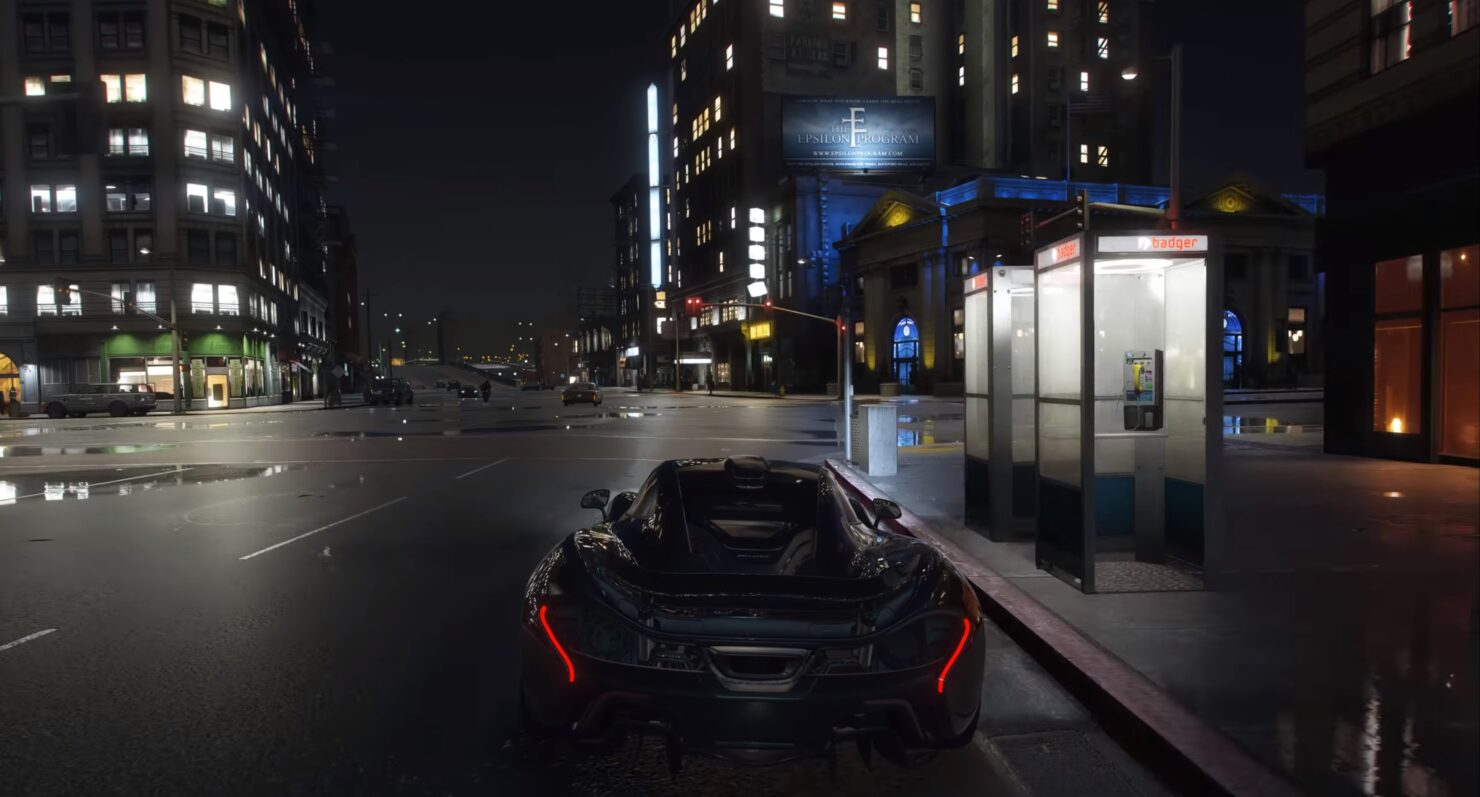 A new video shared by Digital Dreams on YouTube shows the NaturalVision Evolved mod enhanced by the Raytraced Global Illumination shared and the results are extremely good in most cases. You can check out the video below.

The Grand Theft Auto V NaturalVision Evolved mod is a new version of the popular NaturalVision mod that introduces changes to the game's lighting system, ambient colors, and more. The mod is currently only available for those who support the developer through Patreon.

NaturalVision Evolved (NVE) is a work-in-progress visual overhaul mod that is currently in the early access stage. Numerous changes were made to the environmental weathers, lighting system, ambient colors, tonemapping, world textures, building models and much more in order to blur the line between fantasy and reality.

Pascal Gilcher RayTraced Global Illumination shader for ReShade is also only available through Patreon as of now. The shader can be used for any game and with any GPU, serving as a sneak peek at what true ray tracing can achieve.

What I’m doing is ray tracing in screen space, tracing rays against the depth buffer (a data buffer that contains the information how far an object is away, as opposed to the color buffer which tells you what color the object has and what you usually see in any game). When compared to DXR, it has several limitations: anything behind another object does not contribute, anything outside the screen does not contribute, backfaces do not contribute. The benefits of this shader is that it can run on every game and GPU and it’s a step up from regular SSAO.

Grand Theft Auto V is now available on PC, PlayStation 4, and Xbox One. The game is available for free on the Epic Games Store until May 21st.