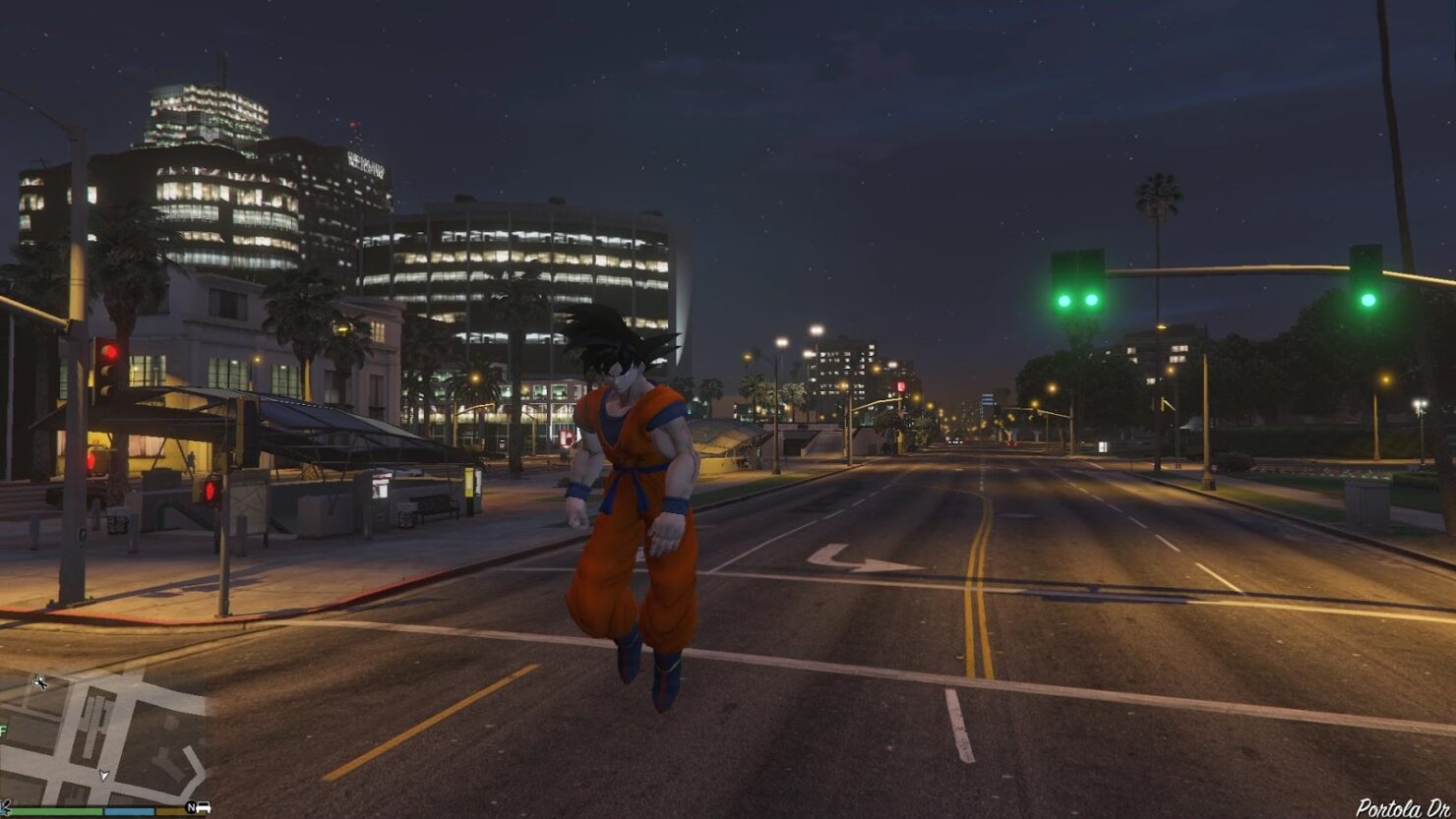 Grand Theft Auto V has been released some time ago on PC, but modders are still working on adding interesting features to the game unofficially. If you always wondered what it feels like to be Son Goku and fly around the world unleashing powerful ki attacks, you will be happy to know that you can now experience it in Rockstar Games' open world title.

Modder JulioNIB, who has released other interesting Grand Theft Auto V mods, has recently released the Dragon Ball script, which allows players to unleash many of Goku's signature attacks, such as the Kamehameha and Spirit Bomb. The script also requires some Goku models, which can all be downloaded by going to JulioNIB Patreon Page.

Here are the controls for Grand Theft Auto V's Goku.