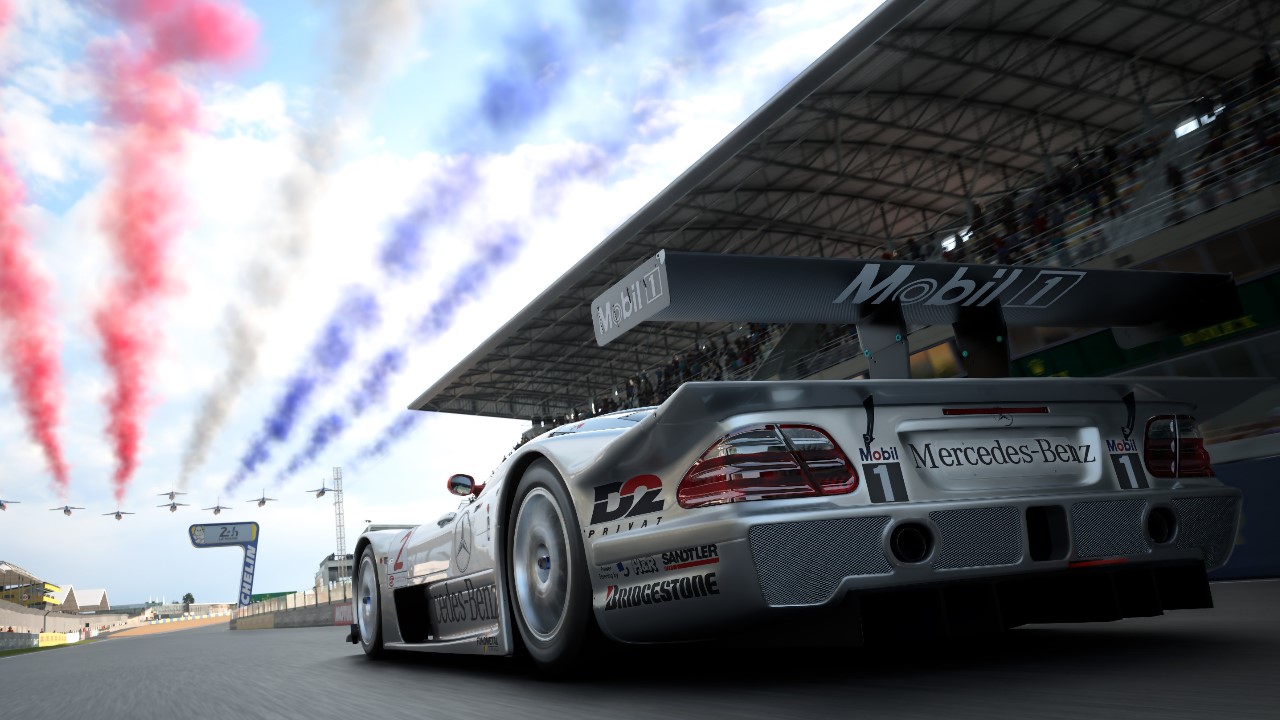 As most players know, the release of Gran Turismo 7 has been controversial, to say the least. The video game's microtransaction economy has been badly received by the public. So much so that the game achieved a record-low User Score on Metacritic. With this in mind, it seems like Polyphony Digital has made a new statement regarding this controversy.

Kazunori Yamauchi has stated the following in a PlayStation Blog:

Thank you for your continued support and feedback on Gran Turismo 7, your voices have not gone unheard. I would like to apologize for the frustration and confusion caused last week with our patch updates which resulted in, not only a server outage but also adjustments to the in-game economy which were made without a clear explanation to our community.

To make up for the problems that have troubled the game as of late, Gran Turismo 7 will receive an update in April that will bring multiple positive changes. Additionally, players will receive some compensation in the form of 1,000,000 Cr. available to those players "who may have been affected".

The small font in this "generous payout" is that you must own a digital or physical copy of Gran Turismo 7 for PS4 or PS5 prior to the publication of the PlayStation Blog (Friday, 25 March at 1:00 AM PST), and log into Gran Turismo 7 between Friday, March 25 at 1:00 AM PDT and Monday, April 25 a1:00 AM PDT to receive the free credit pack.

It also doesn't mean much for Gran Turismo 7 players as some of the highest costing cars in the game can rack up to 90,000,000 Cr. in costs. Sure, some legendary cars are still in the 900,000 range, but the Cr. payout (temporary as it might be) is still not enough to get some of the luxury cars in the game. Still, it can be a nice boost to some players.

But, coming back to the upcoming April update, the update aims to increase the number of events and reestablish the reward system to better benefit long-term Gran Turismo 7 players. According to the blog post, the update will do the following:

In addition, Yamauchi has stated that Polyphony has plans for near-term updates that will continue to improve Gran Turismo 7's rates. While a date cannot be given as of yet, some of the rectifications brought by the future updates will include:

No word on the other complaints that users have such as the Always Online requirement sticking through on Single Player or an attempt to address the exorbitant costs of the microtransactions, of course. However, the blog post ends by stating that the team at Polyphony wants "to keep communication lines open with our community so that we can work together to build the best racing experience possible".