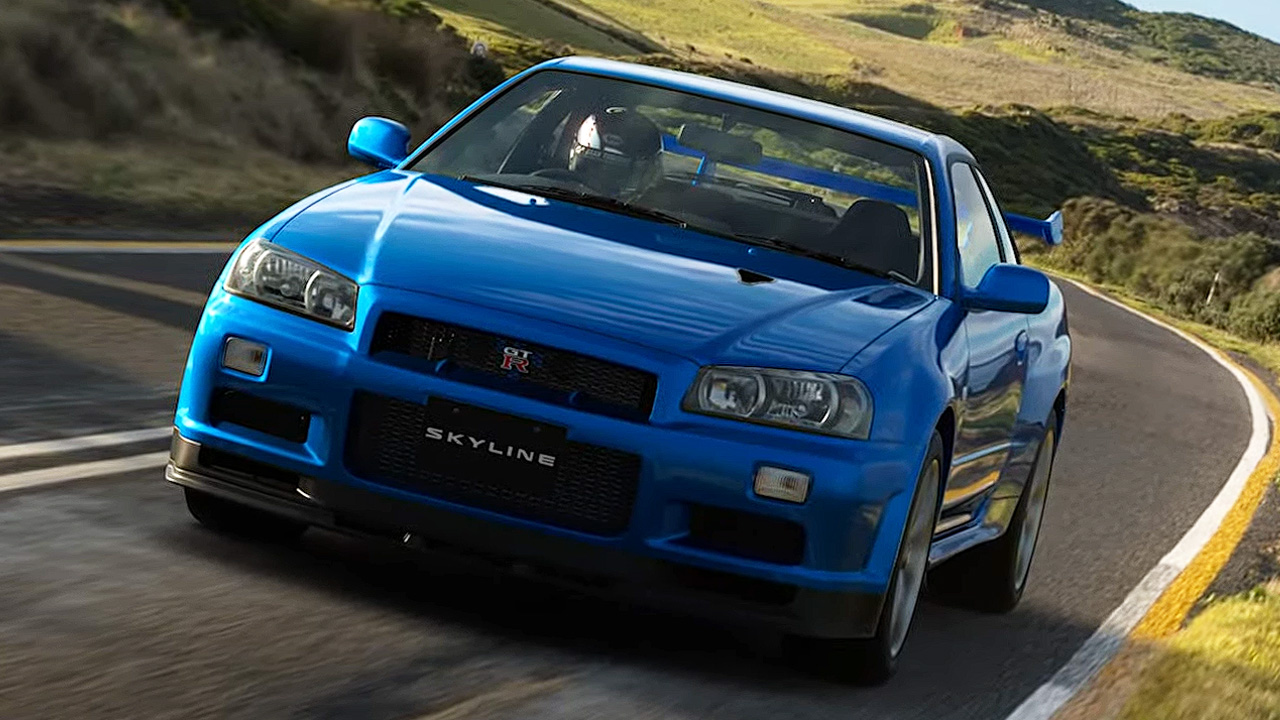 Gran Turismo 7 is arguably the series’ best game to date on the track, but many fans have been disappointed to find out it's also the most aggressive in terms of monetization. Basically, Gran Turismo Sport allowed you to unlock cars with in-game credits or buy them for set real-world money amounts, ranging from $1 to $5. Gran Turismo 7 does away with this two-tiered system, and instead simply allows you to buy bundles of in-game credits with real money, with some current cars requiring you to spend up to $40 on credit packs. Trailers have even shown cars that could cost up to $200 in real-world money. Credits can also be earned in-game for free, but it’s generally a grindy process.

Of course, players will always find the shortest route to a reward, and lists of tracks that could be exploited for (relatively) easy credits began circulating. Well, Gran Turismo 7 dropped a new update today, with the patch notes making mention that the rewards for certain circuits have been adjusted, without getting into specifics. Well, it turns out the adjustments are almost all reductions for tracks players had been using for credit-grinding purposes. So, yes, Sony and Polyphony Digital’s response to widespread complaints about grindiness was to make the game even more grindy. Here’s the full list of adjusted rewards (courtesy of Video Games Chronicle and folks on the Gran Turismo Discord)...

Gran Turismo 7 is available now on PS4 and PS5. Wccftech made the rare decision to retroactively lower our review score for the game due to not having access to the game’s microtransactions prior to launch.