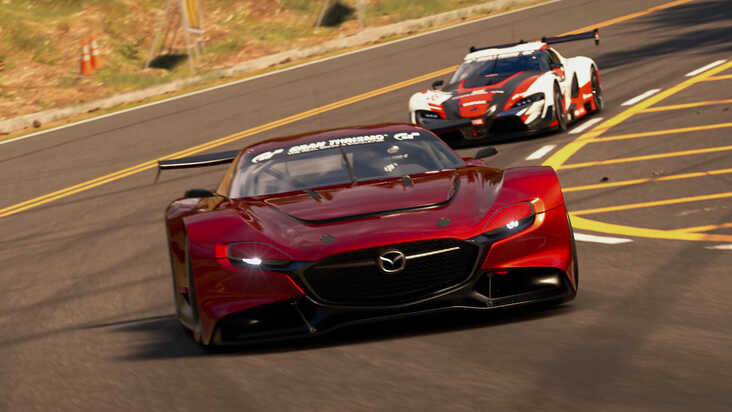 Gran Turismo 7, one of the highly anticipated PlayStation games of the year, has found itself on extreme fire following the release of the game. The game's latest updates have become quite intrusive for some users to the point where they are review-bombing the game through Metacritic's User Reviews function to make their voices heard.

The major issue revolves around the game's Microtransaction system. Not helping things is the game's latest updates which, as we discussed in a previous article, have adjusted the Cr. rewards for certain circuits. Thus, Polyphony's answer to player complaints was to make the game even more grindy.

Because of this, the game currently sits at an all-time low score of 2.0 in User Reviews (score may increase or decrease after this article's publishing) according to Metacritic's metrics. This data was compiled from over 5,500 reviews, the majority of which are negative (with over 3,000 reviews on this field).

To quote one of the users that joined in on the review bombing of Gran Turismo 7, the issues the users have been surrounding the game's aggressive microtransaction push. As the user states:

Believe it or not, Polyphony Digital has actually responded to the backlash surrounding Gran Turismo 7's microtransactions with GT7 producer Kazunori Yamauchi explaining the following in a blog post:

[...]The pricing of cars is an important element that conveys their value and rarity, so I do think it’s important for it to be linked with real-world prices. I want to make GT7 a game in which you can enjoy a variety of cars lots of different ways, and if possible would like to try to avoid a situation where a player must mechanically keep replaying certain events over and over again

The post ends by promising users that the game will continue to be updated and future plans for additional content, additional race events, and additional features that are going to address these issues will be discussed. Unfortunately for Polyphony, the gaming audience definitely isn't going to wait as shown above. It might be better to fix the game's more intrusive aspects before the little goodwill the players have toward this game burns out.