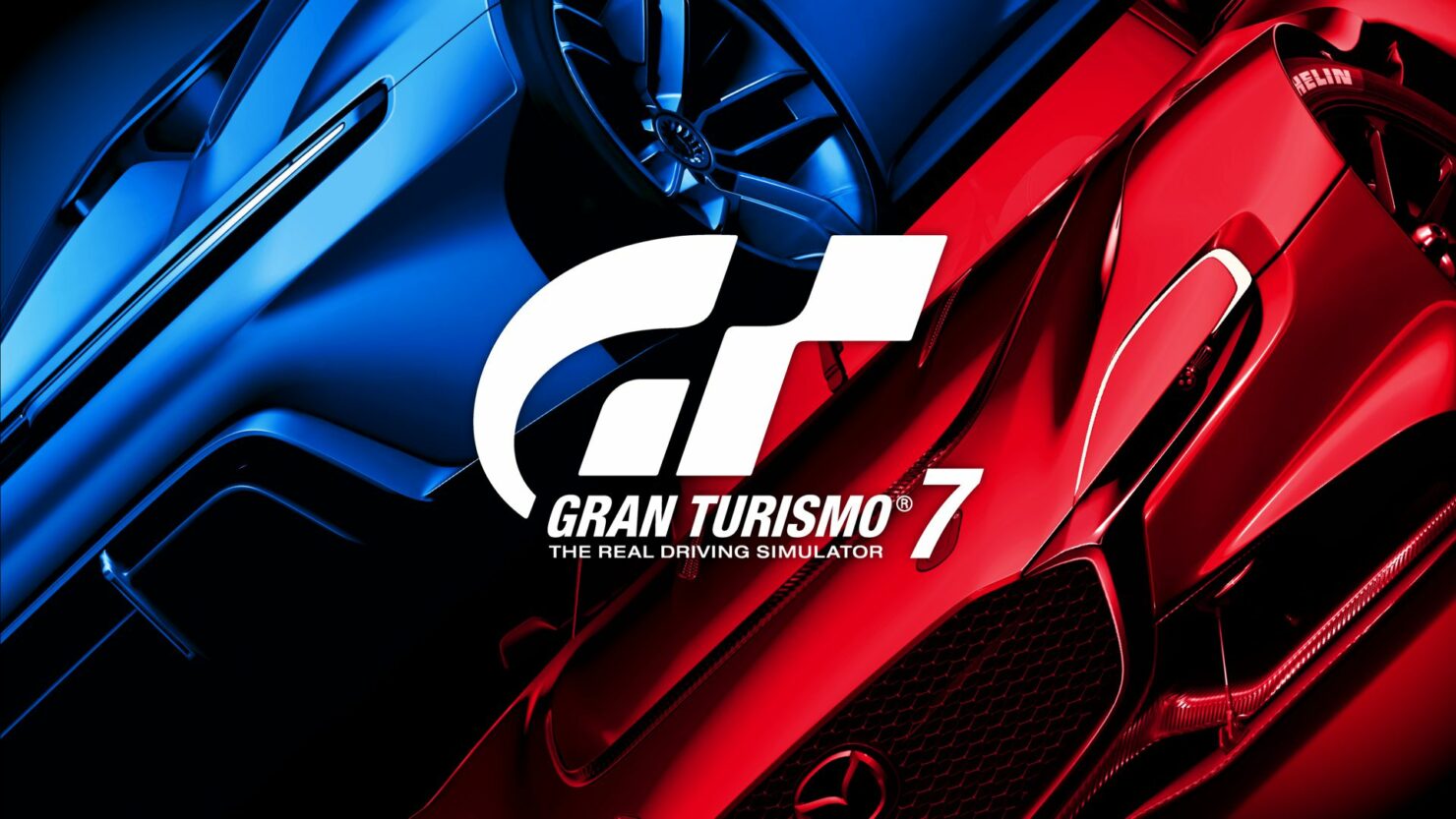 The driving simulator Gran Turismo 7 was showcased today during the PlayStation showcase. Not only that, but the game also showcased a new trailer for the game which brings the game's visuals complete with Ray Tracing. Besides that, we also took a look at the game's various modes that'll be available once the game releases.

Players were given glimpses of a large, apparently open world for driving, dotted with map icons and points of interest where they can pose their autos in Gran Turismo 7’s photo mode. The trailer also showcased the garage in which the player's vehicles will be stored alongside the various different vehicles that will be available.

You can watch the newly unveiled Gran Turismo 7 trailer below:

The game will also be available for PlayStation 4 and PlayStation 4 Pro consoles. Sony will offer a $10 upgrade path for those who later want to upgrade to the PlayStation 5 version at a later time. This revelation comes after the recent walk back on Horizon Forbidden West's very same policy regarding cross-gen release.

I also want to confirm today that moving forward, PlayStation first-party exclusive cross-gen titles (newly releasing on PS4 & PS5) – both digital and physical* – will offer a $10 USD digital upgrade option from PS4 to PS5. This will apply to the next God of War and Gran Turismo 7, and any other exclusive cross-gen PS4 & PS5 title published by Sony Interactive Entertainment .