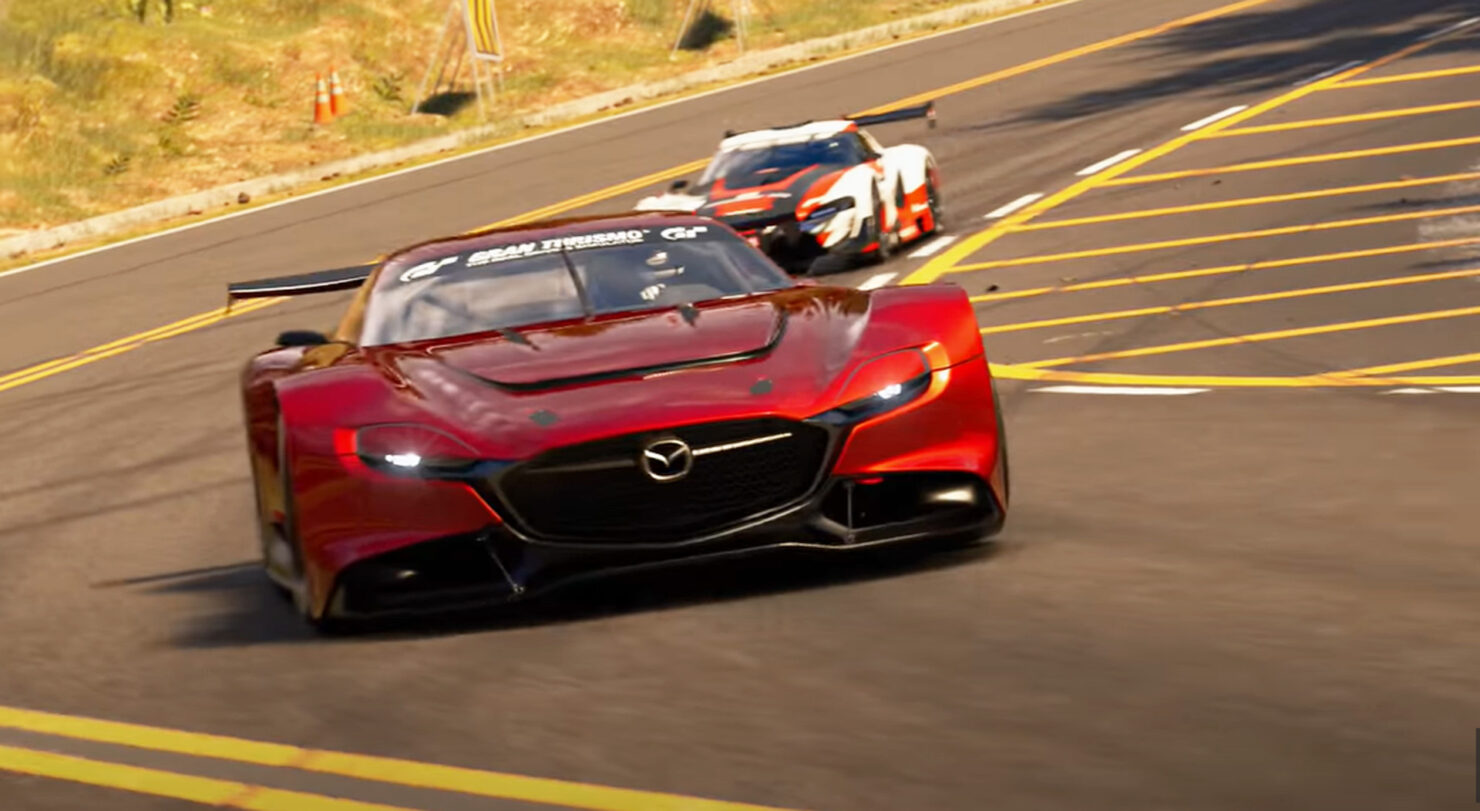 Gran Turismo 7 has been officially delayed, and it will now release sometime during 2022.

In a new interview with Jim Ryan posted by GQ, it has been confirmed that the next entry in the racing game series developed by Polyphony Digital will not be released in 2021, as announced last year.

Following the interview going live, Sony released a new short statement that clarifies how Gran Turismo 7 has been delayed due to the current pandemic. Delays are nothing new for the Gran Turismo series, so it's not surprising to learn that the game will miss the announced 2021 release window, considering many titles are getting delayed due to the pandemic.

GT7 has been impacted by Covid-related production challenges and therefore will shift from 2021 to 2022. With the ongoing pandemic, it's a dynamic and changing situation and some critical aspects of game production have been slowed over the past several months. We'll share more specifics on GT7's release date when available.

Not a whole lot is currently known about Gran Turismo 7. Earlier this month, series creator Kazunori Yamauchi confirmed that the game will feel more like the classic entries in the series rather than Gran Turismo Sport.