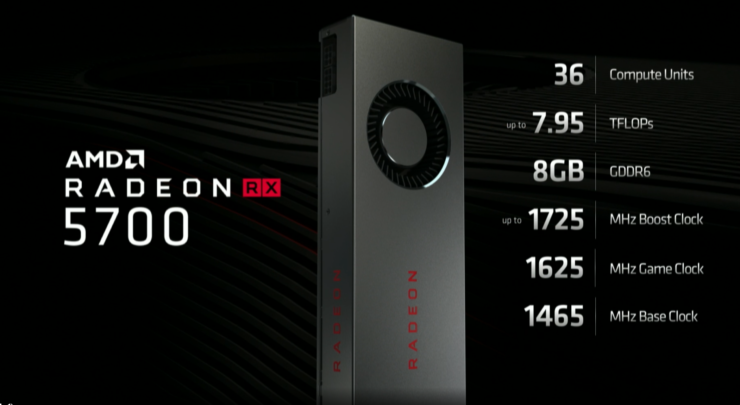 For those in the market or on the edge, this may be just the deal you're looking for.  Today only Newegg has the XFX Radeon RX 5700 available for only $289.99 and that does include the 3 months subscription to Xbox Game Pass for PC as well as the Raise the Game Bundle letting you choose either Borderlands 3 or Ghost Recon Breakpoint for free, a combined $90 value.

In our recent performance evaluations, we've found the Radeon RX 5700 to be rather competitent in performance for the MSRP of $349, but being able to grab one for $60 less makes it phenomenal value for money.  And after finding that this model can be flashed with the Radeon RX 5700 XT VBIOS to unleash full overclocking potention we found that it comes within a gnats whisker of the full-fat XT variant and compared to that one the XFX RX 5700 here manages to save the buyer a smooth $110 today.  With surprise features expected this December, fingers crossed for Integer Scaling that Intel and NVIDIA customers already have access to, there could be even more value at this price. 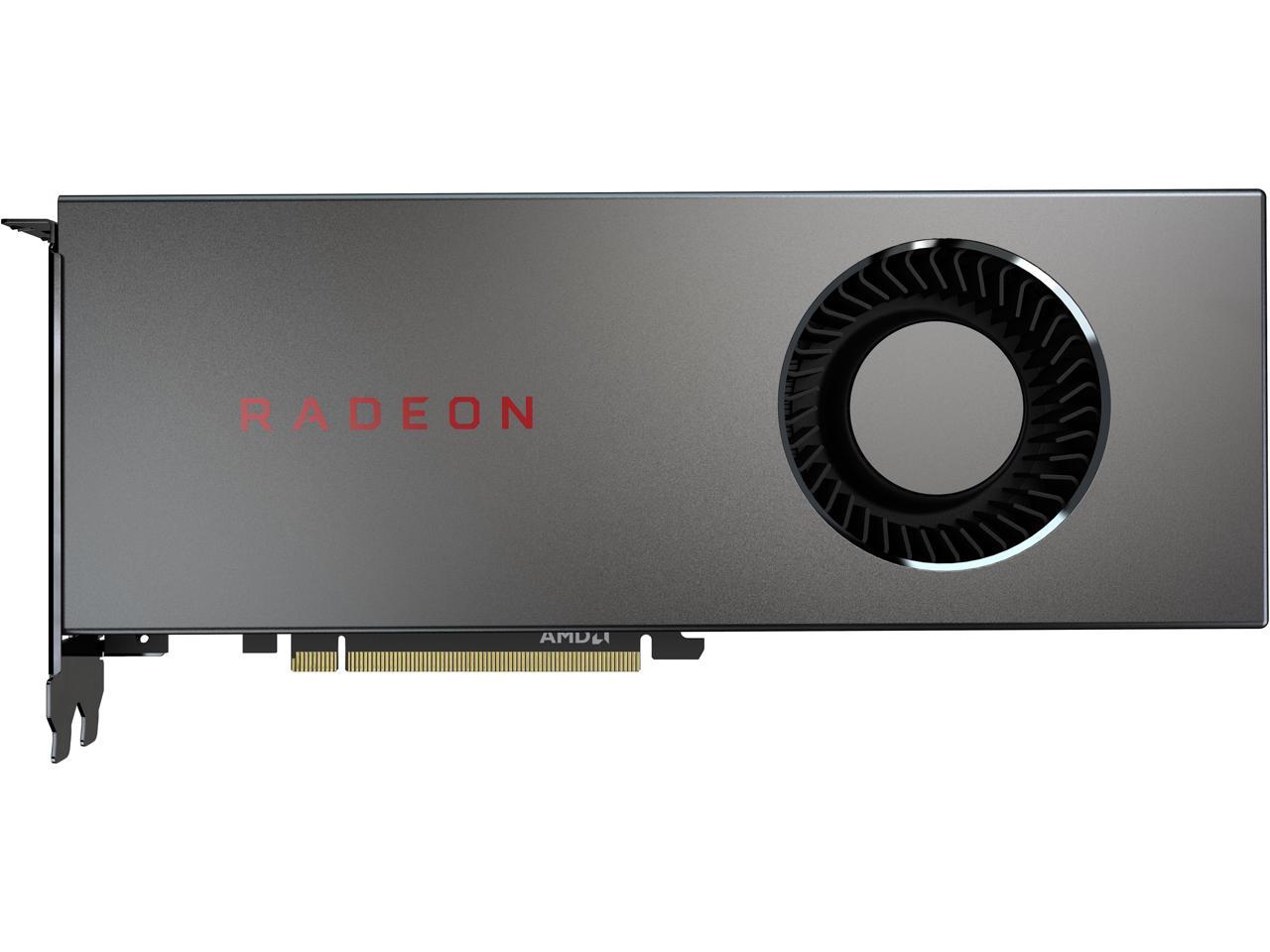