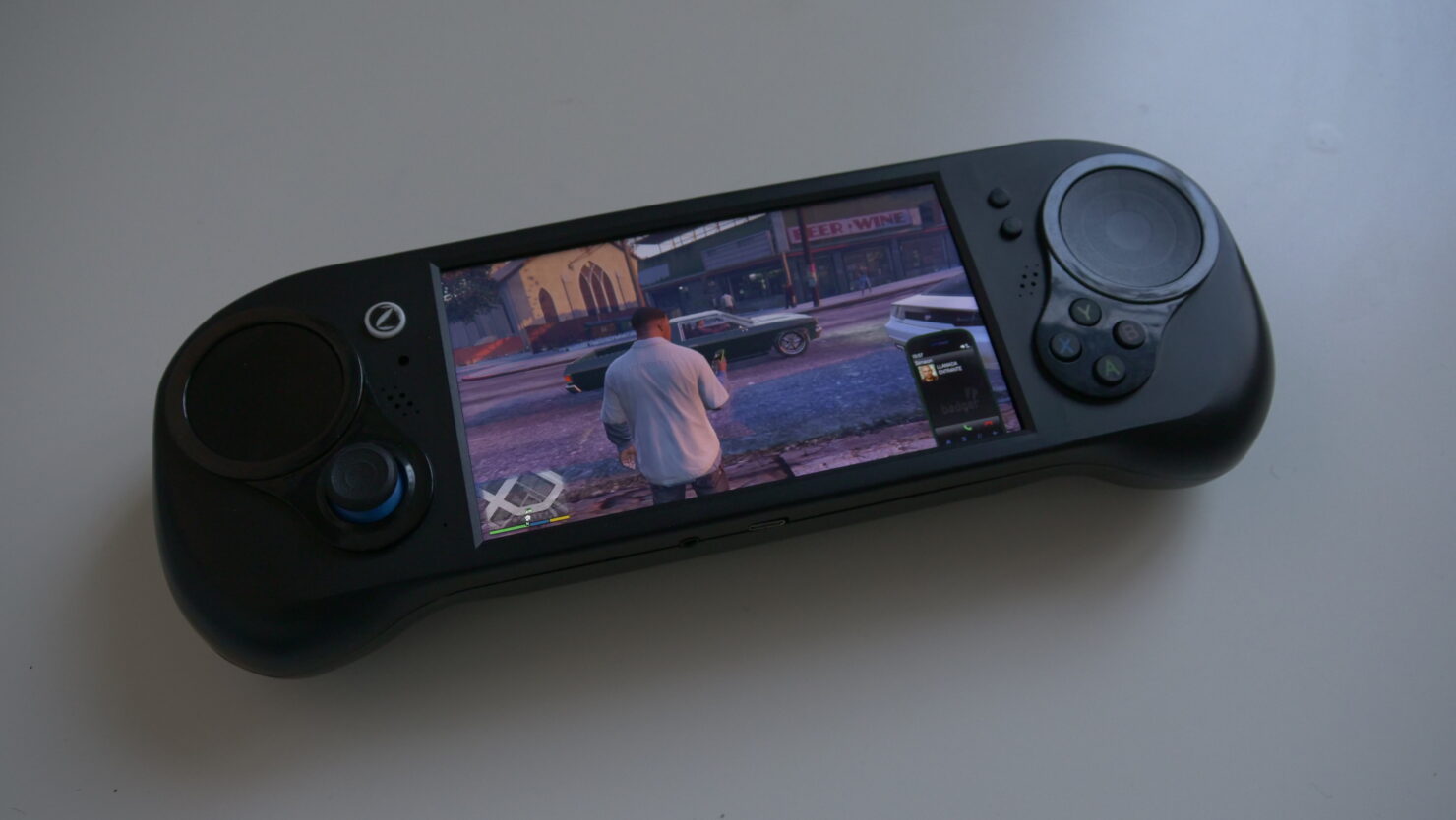 The SMACH Z team confirms that providers are already working on components production and delivery. Mass production of SMACH Z, the device that promises to revolutionize the world of PC gaming, is scheduled for Q1 of 2019.

After two years of development, the device is ready to go to market with a 6-inch high-definition touch screen and hardware based on AMD Ryzen Embedded and AMD Radeon Vega 8 Graphics.

The first ones to get their hands on the device will be the backers. The device is also available for pre-order via the official website, anyway, where customers are able to tweak the specifications of the device to their liking. The SMACH Z Ultra configuration is priced €989.10 with the following specs:

You could save €45 if you don't need the camera, for example. There are also several colors to choose from beyond the default 'Deep Black'; Radioactive Green, Pearl White, Indigo and Red Fire don't come with any additional fees, unlike the Zombie skin (€27) or the priciest of them all, Golden (€99).

The press release comes with a new batch of images showcasing the latest hardware revision. There are also two videos embedded below with games like Grand Theft Auto V showed.