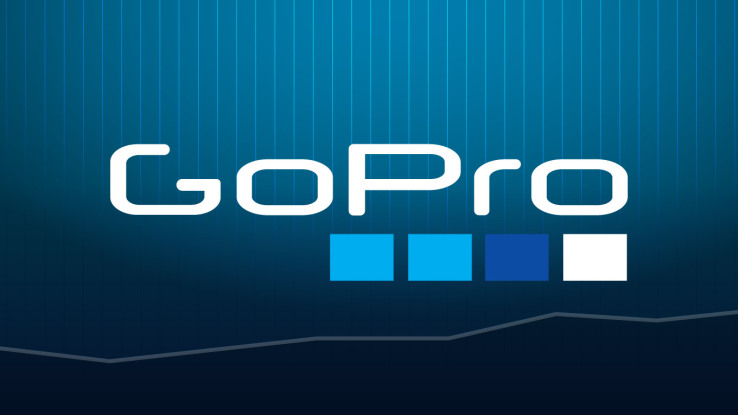 Despite possessing the largest market share in action cameras, GoPro has failed to attract mainstream users and that primarily has to do with the expensive price tag of its products. With the HERO5 expected to be announced this year, GoPro needs to make a decision that will either make or break its resolve when competing against other products.

GoPro’s current flagship camera, the HERO4 Black Edition comes with the option of 4K video recording at 30FPS and a ton of other features in a compact camera. The quality of videos and images that it produces are stellar, but its $499.99 retail price (some discounts are still offered from time to time that make the action camera slightly more affordable) will definitely be a turn off for the mainstream user. To make matters worse, Xiaomi announced its Yi Action Camera 2 that provides the same specifications on paper like a GoPro HERO4 Black Edition plus more, but carries a far more affordable price tag ($249.99).

This price tag is what attracts the mainstream user and we believe that in order to reduce the dependency on Ambarella (the firm that supplies GoPro which chips necessary to produce such stellar image and video quality), Qualcomm might enter the fold and start to provide the action camera manufacturer with its own SoC offerings. Qualcomm has also dug deep into drones with its Snapdragon Flight, a highly optimized circuit board that is to be present inside future aerial machines. 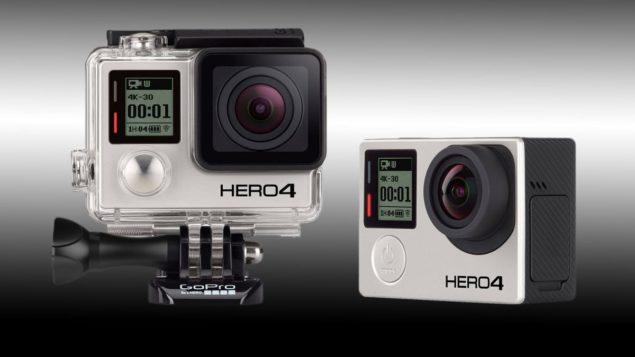 If Qualcomm is preparing itself to enter the drone market, then there is absolutely no reason as to why it should not enter the action camera market as well. Besides, Ambarella currently supplies nearly 30 percent of its chips to GoPro, so to lose the manufacturer will result in a huge setback for the chipset maker. On the other hand, GoPro could choose to leverage chip prices from both Ambarella and Qualcomm the same way Apple has done with Qualcomm and Intel. This will force chip manufacturers to go easy on the prices and present a deal to GoPro that will ultimately allow it to produce cheaper action cameras for the average consumer while providing them with more features. 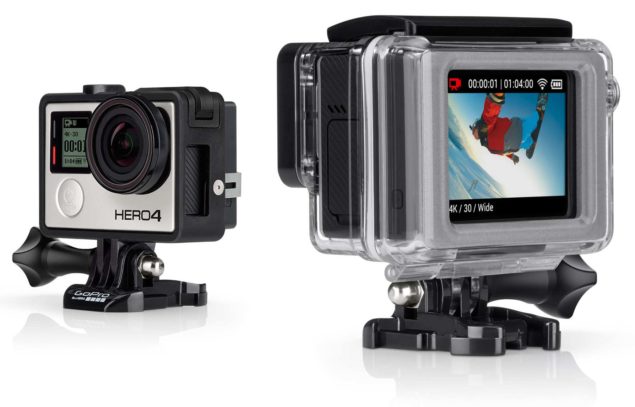 Unfortunately, we do not know what sort of video quality to expect from action cameras that feature Qualcomm chips, but if GoPro wants to regain its traction in the market, then some drastic decisions will have to be executed. What features do you expect will be present in the upcoming HERO5? Let us know your thoughts right away.