Google’s Next Nexus – Everything We Know So Far

Google has diversified itself in many departments, ranging from search engine to developing applications and a lot more. Even though competition is immense and rivalry is fierce for Google, it has been manufacturing smartphones and operating systems to lead the way. Among many fields, Google's smartphone lineup has given a tough time to the giants of tech Industry. Yes! We're talking about the Nexus. 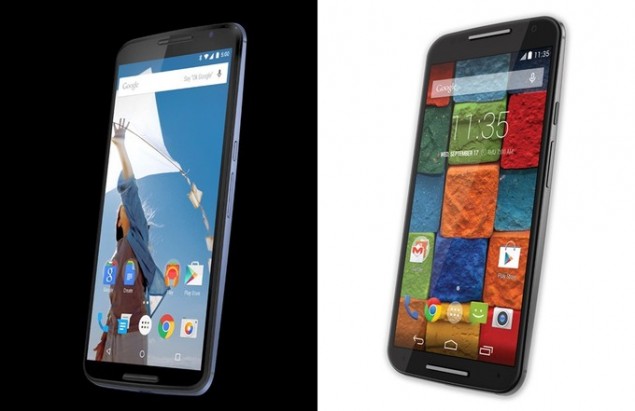 Google has been outsourcing its Nexus lineup to the one of the leading companies from the start and every Nexus had its own edge to be pronounced as one of the best flagships. The present Nexus, the Nexus 6 is manufactured under Motorola which has marked itself as one of the best devices made. The 6-incher with a quad HD display and powerful internals has not only down-showed its competitors but won the league of favorite for many. At this point in time, the Nexus 6 has been out for quite a while and Google has started talks with numerous tech companies for the production. Google's next in line, the Nexus 7 has been rumored many times lately and we're here to provide you with a full fledged review of what we know so far about the upcoming Nexus.

According to multiple rumors from China, we have come across two companies who were eligible enough to be hired by Google. LG and Huawei have been part of these rumors as a manufacturer for the next Nexus. Moving on, Google finally shortlisted Huawei as Motorola's heir to the Nexus production. However, the most recent rumor suggested that Google is planning on manufacturing two Nexus smartphones and possibilities are LG might manufacture the Nexus as the basic one after Motorola and the other one would be produced by Huawei. 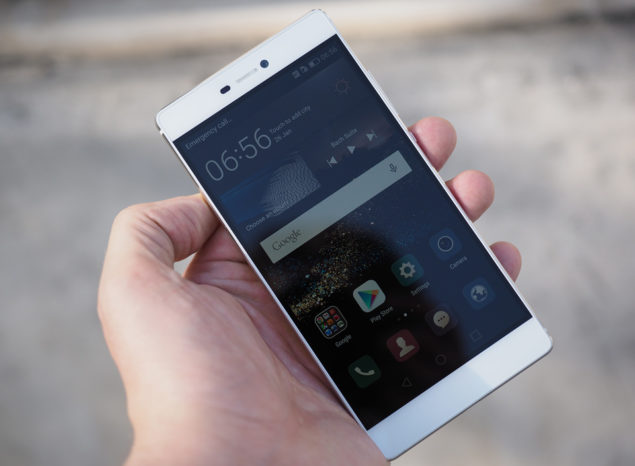 However, if we're expecting two Nexus smartphones, Huawei might be making the bigger one and the smaller 5.2-inch Nexus will be made by LG, which has already manufactured two of the Nexus smartphones in the complete lineup. Android Police's Artem Russakovskii said:

“What’s more interesting, the source also mentioned a second Nexus phone this year – an LG, with a planned 5.2″ screen size,” he said. “If Google indeed rolls with both, it’d be the first time two Nexus phones came out in the same year – a strategy that makes a whole lot of sense to me as not everyone is into behemoths like a Nexus 6.”

Recent reports from online publications GizmoChina suggests that the next Nexus would feature a 5.7- inch OLED display with a resolution of 2560 x 1440 which happens to be 2K. The larger screen and di,ensions were most likely a problem for some Nexus 6 users. The Nexus 6 as a whole was way bigger than most of its competitors in the market. Google sought out a solution and cut back on the screen size and eventually dimensions for average consumer's utility. Huawei's main concern is screen quality which is highly demanded by Google and users. the display is said to be made by Samsung, since the Korean titan is one of the best when it comes to manufacturing display panels. Even though these rumors yet do not have any official recommendations, its only a matter of time when Google unveils the details to its Nexus lineup. 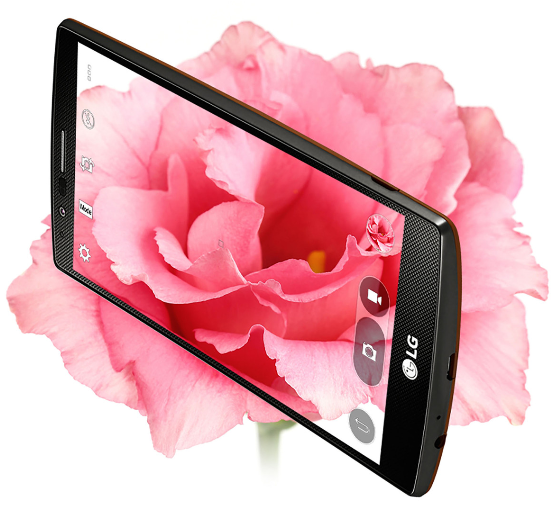 With all thanks to a Chinese analyst, we have now come across some internal details of the upcoming Nexus, most probably made by Huawei. According to analyst, Pan Jiutang, the nexy Nexus is anticipated to withhold a 5.7-inch QHD display which will be powered by Qualcomm's Snapdragon 810 SoC processor. Judging by Snapdragon 810, we can imagine the power of the forthcoming Nexus. The RAM does not seem to change and there is no point in increasing it since 3GB is far beyond average tasking. These are the so far details leaked and rumored about the next in line Nexus and probably legit, considering Google's pattern for upgrade.

Nothing can be said right now as days to Android M are near. Whats it gonna be? Android Muffin? Marshmallow? M&Ms? Who knows! The upcoming few months will decide what should be the handling system for the Nexus 6 successor. Logically, Android M has more chances than the lollipop version but with no official news involved. Since Google's own handset will be the first to get the update as in Nexus 6, it could most probably boost sales. More on the operating system, Techradar reports:

“It's hard to have a definitive release date in mind for Android M, but history says we can probably expect to see it either at Google I/O next summer or towards the end of September. The last three versions of the OS have been announced in September (KitKat) June (Jelly Bean) and October (Ice Cream Sandwich) respectively. Not to mention the June 2014 reveal for Lollipop. Either way, we'll probably get a decent amount of lead time following the announcement as Google makes it available to developers first.” 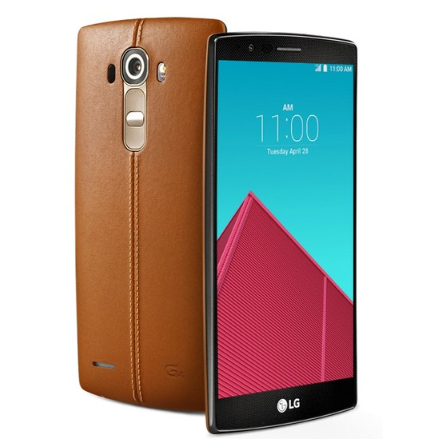 When Will The Mighty Nexus Release?

There have been no exact dates announced for the release but according to analytics, the upcoming Nexus will be released in the third quarter of 2015. History tells us that the Nexus will make time for launch in September or October because these are months where Nexus 4, 5 and 6 were launched.

So keep your hopes high because the Big G has a lot to show this year. Even though Google never revealed its quarter earnings like Apple and Samsung, the company do sell in bulk, especially the nexus 5 which was a hit. These are all the generalized details of the forthcoming Nexus from OEMs to the operating system. Comment and let us know your thoughts on the 5.7 inch, Snapdragon 810 Nexus.