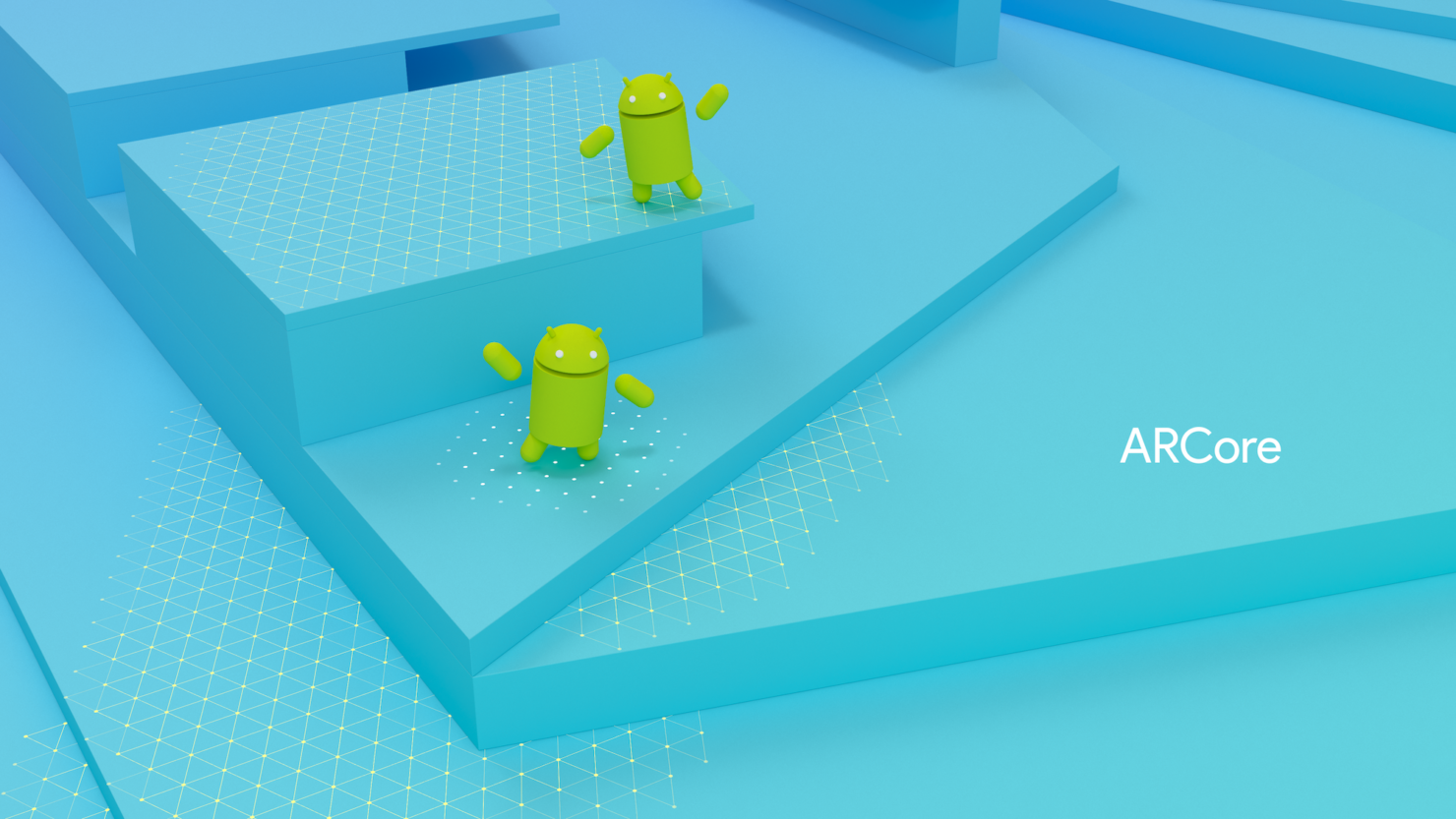 ARCore is the result of the Augmented Reality developments Google refined over the years through a project codenamed Tango. Initially, it required special hardware but thanks to developments made over the years ARCore can be used on a plethora of devices using standard sensors found in most smartphones today.

When it was initially announced and released as a preview, it was limited to devices including the Google Pixel, Pixel XL, Pixel 2, Pixel 2 XL, Samsung Galaxy S8, Galaxy S8+, Galaxy Note 8 and a few others. Several developers worked to port it to more devices, but today Google has announced version 1.0 of ARCore and their plans to bring it to more Android devices. Initially, it was meant for release at MWC 2018, but Google decided to release it earlier.

While ARCore 1.0 is being announced today, the update to 1.0 adds features for developers, as well as new updates for Lens. Developers will now be able to publish AR apps to the Play Store, and Google is encouraging creators to get the ball rolling with new features such as improved environmental understanding when a user places virtual assets on textured surfaces like posters, furniture, toy boxes, books, cans and several other household objects

Google partnering with other manufacturers to get ARCore to more devices

Google is also partnering with other OEMs to help them enable the feature in their upcoming devices this year. Some of the companies include the likes of Samsung, Huawei, LG, Motorola, ASUS, Xiaomi, HMD/Nokia, ZTE, Sony Mobile, and Vivo. The last big announcement from Google relates to the expanding availability of the Google Lens preview.

Much like the Google Assistant, Google Lens was a Pixel only feature, initially. In the coming weeks, Google Lens will be made available to all Google Photos English-language users who have the latest version of the app on Android and iOS. Not only that but during this time frame, English-language users on compatible flagship devices will get the camera-based Lens experience within the Google Assistant as well. Google Lens is far from perfect and has its share of problems identifying things. With a widespread rollout, we can hope for many of the kinks to be ironed. Google Lens has tremendous potential to change the way we interact with our smartphones and we hope that it gets polished.