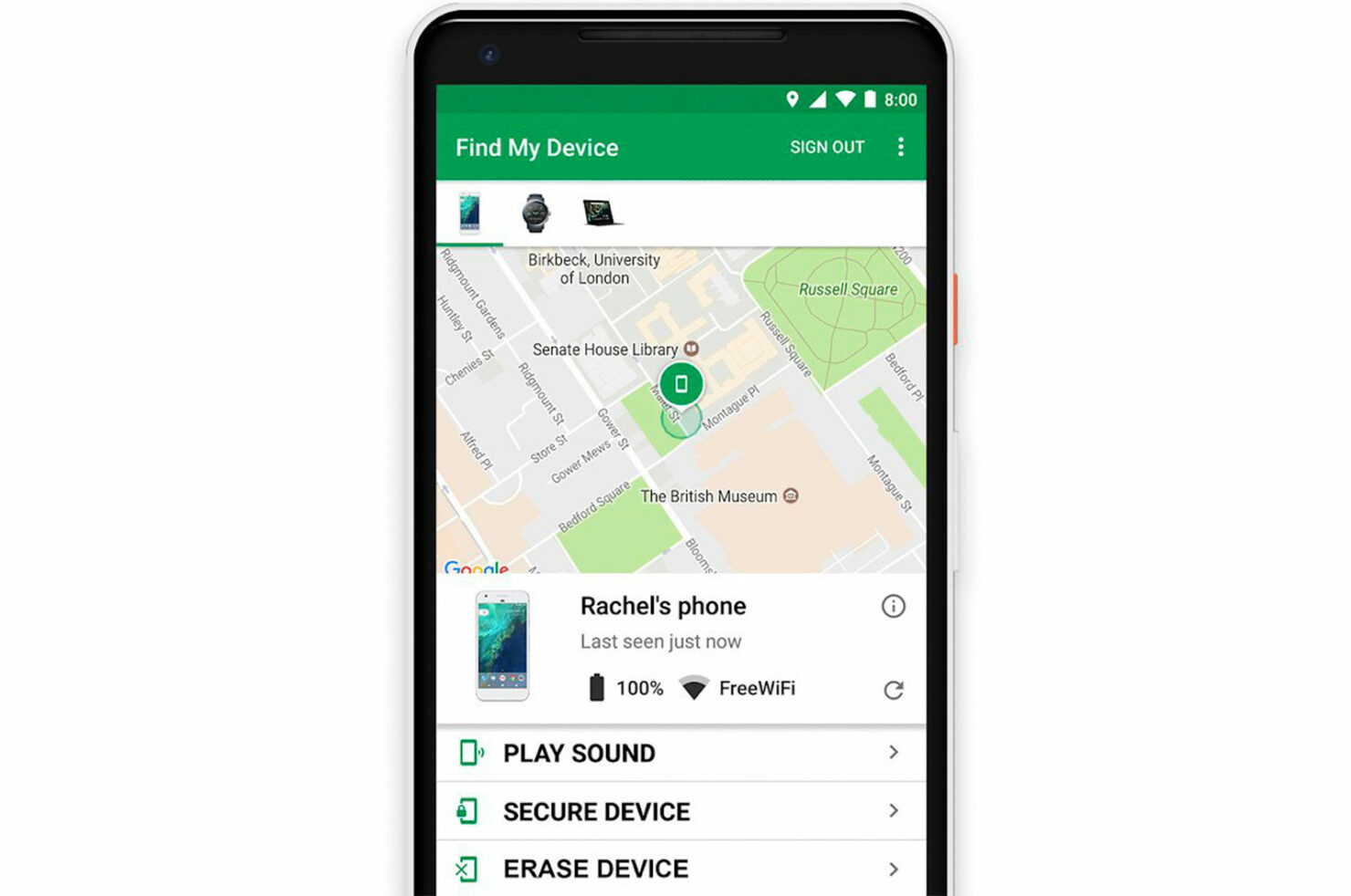 Apple’s software ecosystem has allowed it to develop a massive crowdsourced network of devices called ‘Find My’, which aids in locating lost or missing items. For example, with its AirTags, Apple’s ‘Find My’ network can easily locate the tracker while also giving an additional Precision Finding feature to the iPhone 11 and iPhone 12 series thanks to their Ultra Wideband chips. Google too aims to reach the same level as Apple, with a fresh leak revealing that the company might be working on an Android version of ‘Find My’.

An APK Leak Adds the Term ‘Find My Device network’, Revealing What Could Be Google’s Plan for the Future

Digging around version 21.24.13 of Google Play Services, XDA found that the following strings were added, clearly showing that Google intends on working on a tracking feature that could be similar to Apple’s.

<string name="mdm_find_device_network_description">Allows your phone to help locate your and other people’s devices.</string>

As you can see, the ‘Find My Device network’ string reveals Google’s intentions, and the images below show that a dedicated app could be used to locate your missing item. Digging around an APK normally means that such a feature might be added in the future, but it is not clear when Google plans on implementing this. If we are lucky, perhaps the technology giant will introduce this when it is officially unveiling the Pixel 6 and Pixel 6 Pro.

Since both upcoming flagships are said to have Ultra Wideband support, perhaps Google could proceed to incorporate additional features to make finding these smartphones and other handsets much easier. Just like Apple, Google’s extra efforts might result in an AirTag competitor materializing down the road, but perhaps that is wishful thinking, at least for now.

We expect to come across more information about Google’s Android version of ‘Find My’, so we will keep our ear to the ground and update our readers accordingly.