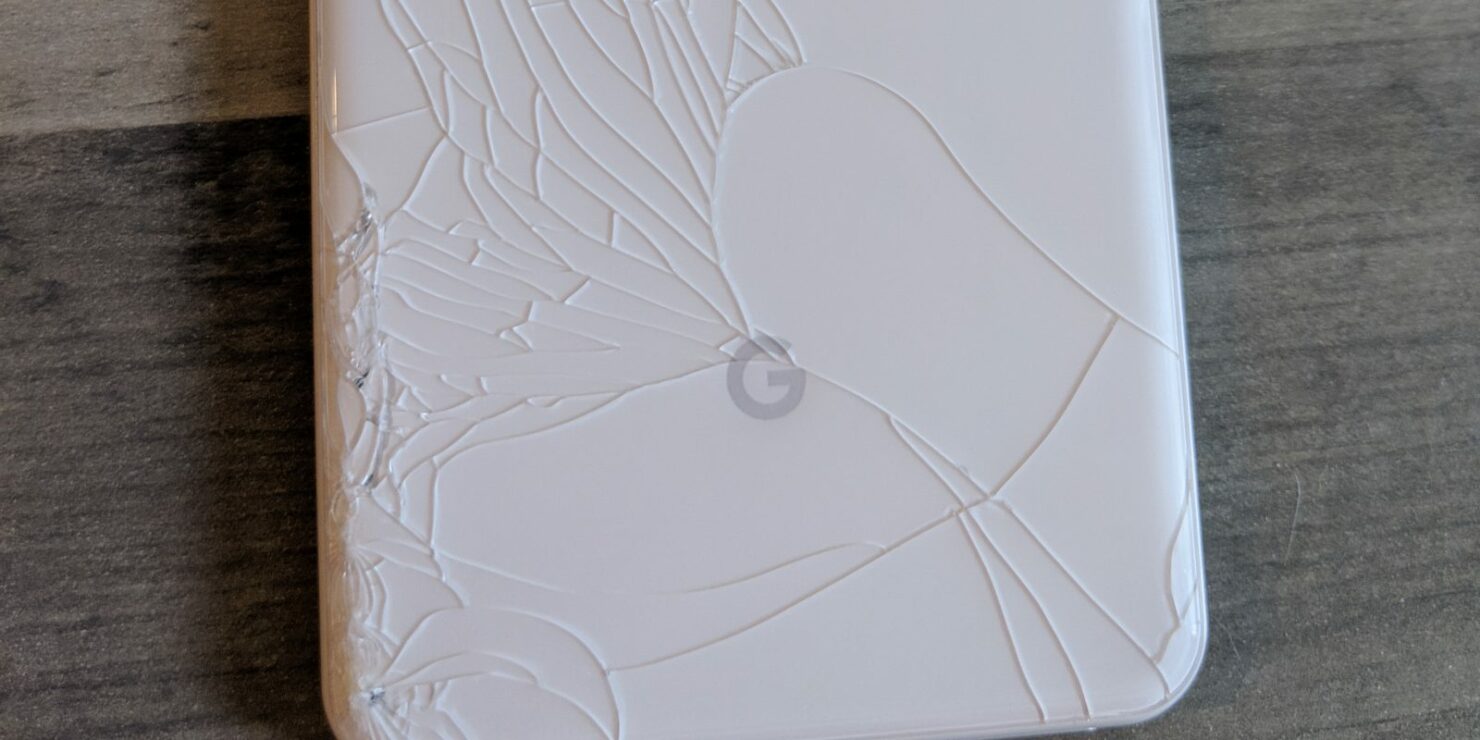 Most premium phones on the market are not just expensive to buy; they are also costly to repair. Same is the case with the recently released Pixel 3 and Pixel 3 XL that features a fragile glass back that is prone to damage if not handled carefully. The problem is further compounded by the fact that right now the Pixel 3 lineup cannot be repaired if damaged, with the lack of foresight shown by Google at this stage.

As per Reddit, broken Pixel 3 phones cannot be fixed by uBreakiFix currently and if you luck out, you will be on a one-month waiting list. The repair service provider reportedly doesn’t have the required adhesive either to reattach the rear back glass if broken.

9to5Google has reported the same problem. Apparently, it is nearly impossible to get a broken uncovered Pixel 3 repaired. Currently, the Google Store Repair Center is not offering Pixel 3 or Pixel 3 XL repairs. uBreakiFix, which offers same-day repairs for the first and second generation Pixel smartphones, is not offering the same service for Google’s latest flagship series. Apart from the battery, uBreakiFix doesn’t have any of the parts required for fixing the latest Pixel smartphones.

If it isn’t glaringly obvious, Google itself isn’t repairing the Pixel 3 and Pixel 3 XL right now, and uBreakiFix is out of parts. Your next best option could be Puls, but there is no guarantee that Google’s official repair partner has got the necessary components either.

To be on the safe side, it is recommended that you put a case on your Pixel 3 and Pixel 3 XL if you want to avoid this ordeal. Even though this problem seems to be temporary, Google should work on improving its customer service. If and when the components are back in stock, a broken back glass could cost you $110 to repair, although the cost can vary according to the extent of the damage received.

In an attempt to launch a premium handset range, Google forgot to implement a concrete customer service plan in the process. Lots of people also forget the fact that Apple charges a premium for its products but at the same time, provides stellar customer service too.