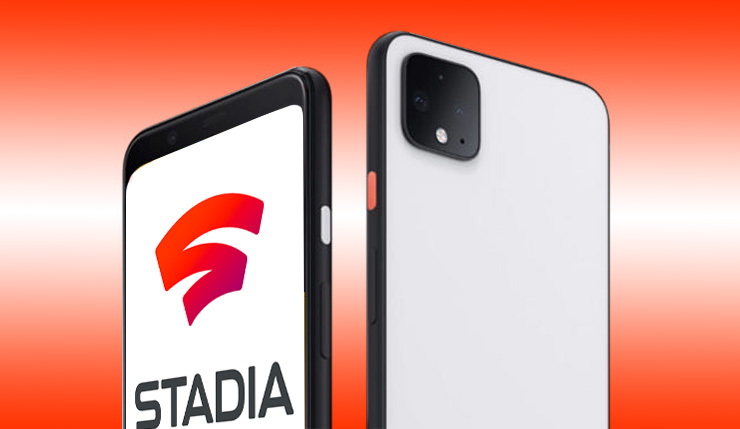 Google Stadia launches in about a month if you’ve purchased the Founder’s or Limited Editions, but as we’ve already seen, early adopters will have to deal with a few quirks and limitations. The platform’s much-touted wireless controller will only actually be wireless if you’re playing via a Chromecast Ultra, connecting to any other device will require a USB cable, and now we have some bad news for folks who were hoping to play Stadia on their phone via their mobile network.

During an interview on The Vergecast, a Google hardware chief was asked about playing Stadia via a mobile network, and he said “It’s just going to run on Wi-Fi to start.” Google later confirmed this to 9to5Google, saying they’re “focused on making sure Stadia Founders receive the best possible experience at launch over a Wi-Fi connection.”

Of course, this is yet another blow to Google’s promise that Stadia subscribers would be able to seamlessly switch between screens in order to play games on the go. If you’re just playing Stadia on your phone at home, then the Wi-Fi restriction is no big deal, but if you want to play your game on the bus or at the park? Well, for now you’re kinda screwed.

At launch, Google Stadia will be available to play on Google Pixel 2, 2 XL, 3, and 4 phones. Here’s a rundown of everything you’ll need to play on your phone: