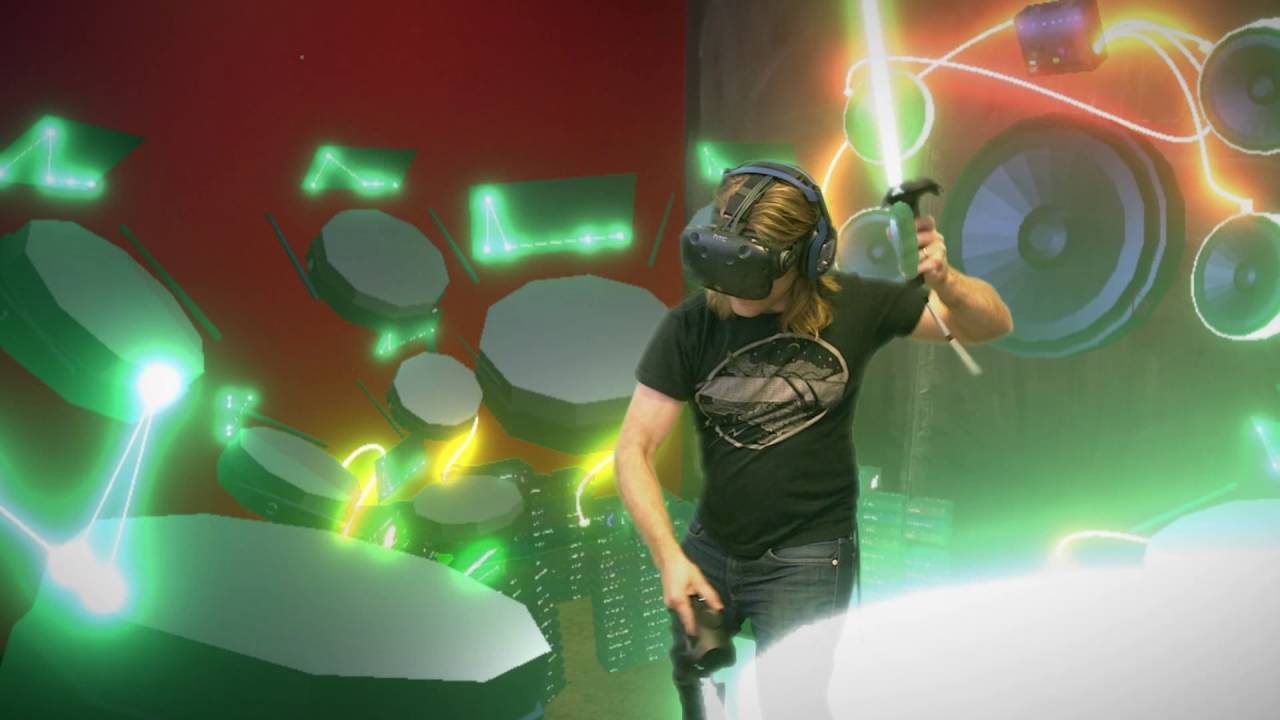 Google just got lucky as Logan Olson, who is famous for developing VR music creation tool SoundStage, is joining Clay Bavor’s VR team. This is a huge thing for Google as they have been trying to enter the world of Virtual Reality like so many other companies. The question that comes now is that why Olson’s entry is a huge deal? It’s pretty straightforward really. The tool that Olson developed is not an ordinary music creation tool.

SoundStage allows you to assemble and operate a music studio with the aid of the HTC Vive Headset and wireless controllers. This is all done in the virtual space around you and hence it makes things so much cooler and so much better. According to a Google spokesperson, “We’re excited to welcome Logan to the Google VR team. As a leader in thinking about creating in VR with his app SoundStage, we’re really inspired by what he’s built and for the potential for VR and creativity.” With Olson’s potential and skill there is good chance that Google will be able to bring in some good VR solution or ideas in the future.

SoundStage came on Steam last month with a 1.0 release that brought forward various features but also marked the end of the tool’s active development. Olson joining Google shows that SoundStage will now not be able to grow into a Pro or Ableton Live competitor but Google will certainly be at an advantage. Only last fall, Google had announced its Daydream VR platform alongside its Pixel and Pixel XL phones. Since then, there hasn’t been much going on and the company has been quiet when it comes to VR. Daydream compatible devices have been announced since then and the fact that Pixel is not yet very available; it may have limited Daydream’s visibility. Google is hiring Olson and this means that the company is interested in investing towards VR even further.