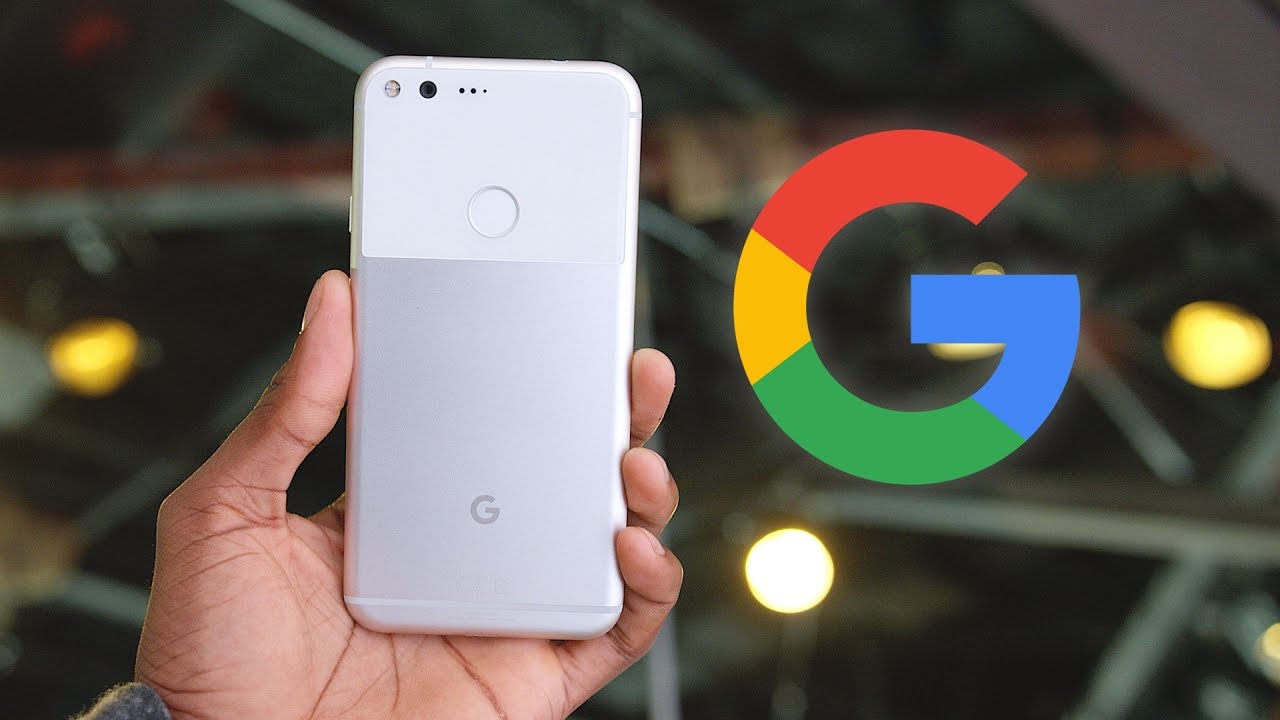 Google is taking extreme measures suspending accounts of hundreds of people who benefited from a US sales tax loophole. According to a deals site, several Google customers bought Pixel phones from the company's Project Fi mobile carrier and then shipped them to a reseller in New Hampshire, a state with no sales tax.

Dan's Deals, a bargain hunting website, says the New Hampshire seller then resold these devices to people, splitting profit with the buyers. Google suspended accounts of all such buyers who took advantage of this tax loophole. This arrangement is against Google's terms of service, which clearly state customers "may only purchase Devices for your personal use [and] may not commercially resell any Device."

The deals site, however, says that the New Hampshire dealer has been exploiting this loophole on Google Nexus phones for year now, without any blowback from the tech giant. The Mountain View company suspended buyer accounts, denying access to any data on the devices. This means, mail, photos, documents, or anything else was no longer available to them.

Dan Eleff, the owner of Dan's Deals, said the company essentially gave users a digital death penalty without any prior warning.

I'm not defending those who violated the terms of the sale, but I do think it is heavy-handed for Google to block access to all of their services for doing so. Was violating Google’s phone resale policy really worthy of an effective digital death penalty?

While many users on the Deals' forums aren't very sympathetic to buyers, some consider this sudden blowback heavyhanded. Considering how Google doesn't only control the Pixel devices, but a number of essential services - like Google Photos and Gmail - restricting access could be almost disastrous for users.

With the first year of its very own Pixel brand, it was expected the company wanted to set an example with these first 200 digital bans, of what should be expected in the future if someone takes advantage of these loopholes.

The company has now reversed its decision and re-enabled access. In an email to Eleff, Google wrote.

We identified a scheme in which consumers were asked to purchase Pixel devices on behalf of a reseller, who then marked up the cost of those devices in order to resell them to other customers. We prohibit the commercial resale of devices purchased through Project Fi or the Google Store so everyone has an equal opportunity to purchase devices at a fair price. Many of the accounts suspended were created for the sole purpose of this scheme.

After investigating the situation, we are restoring access to genuine accounts for customers who are locked out of many Google services they rely on.