For starters, here are some of the more cosmetic changes that we witnessed right after the update. 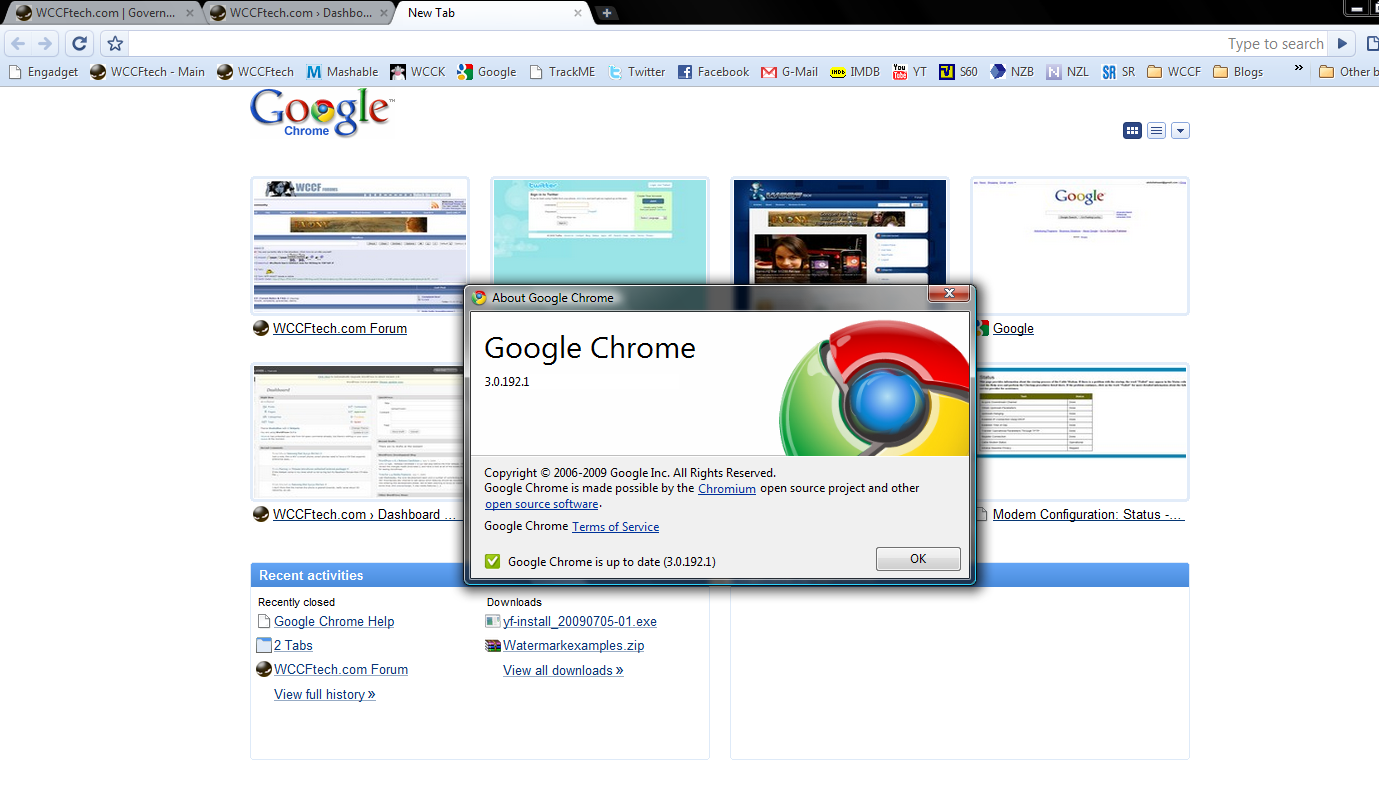 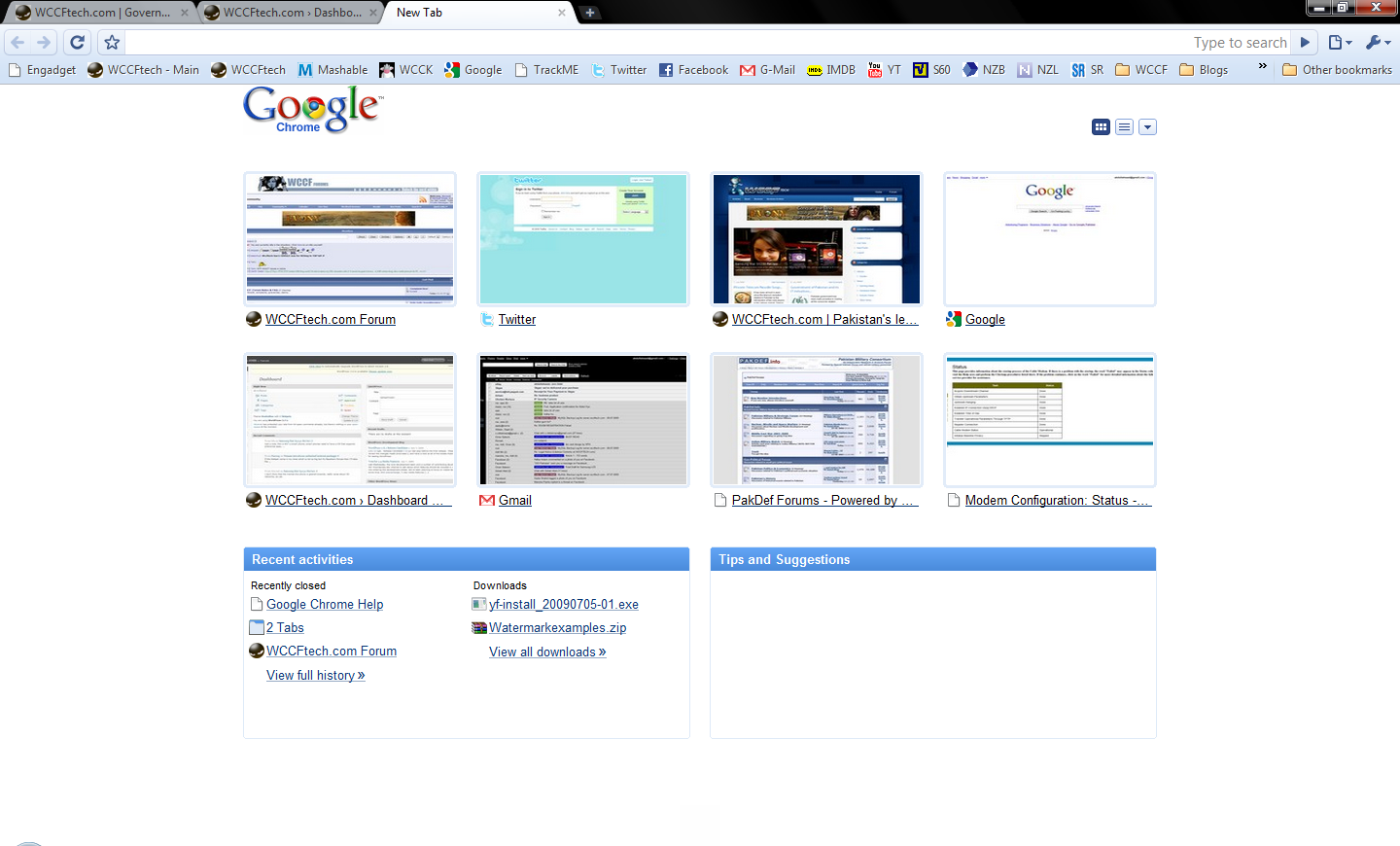 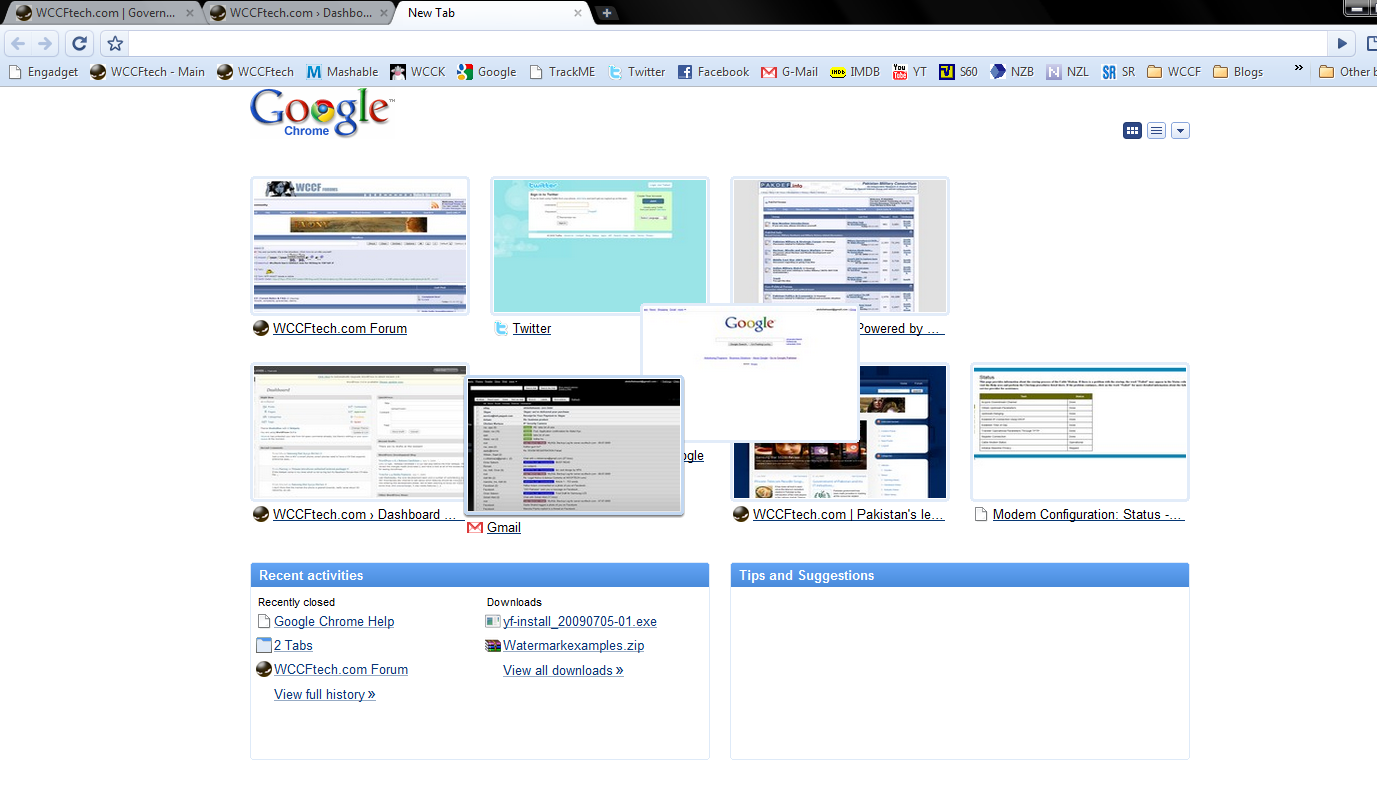 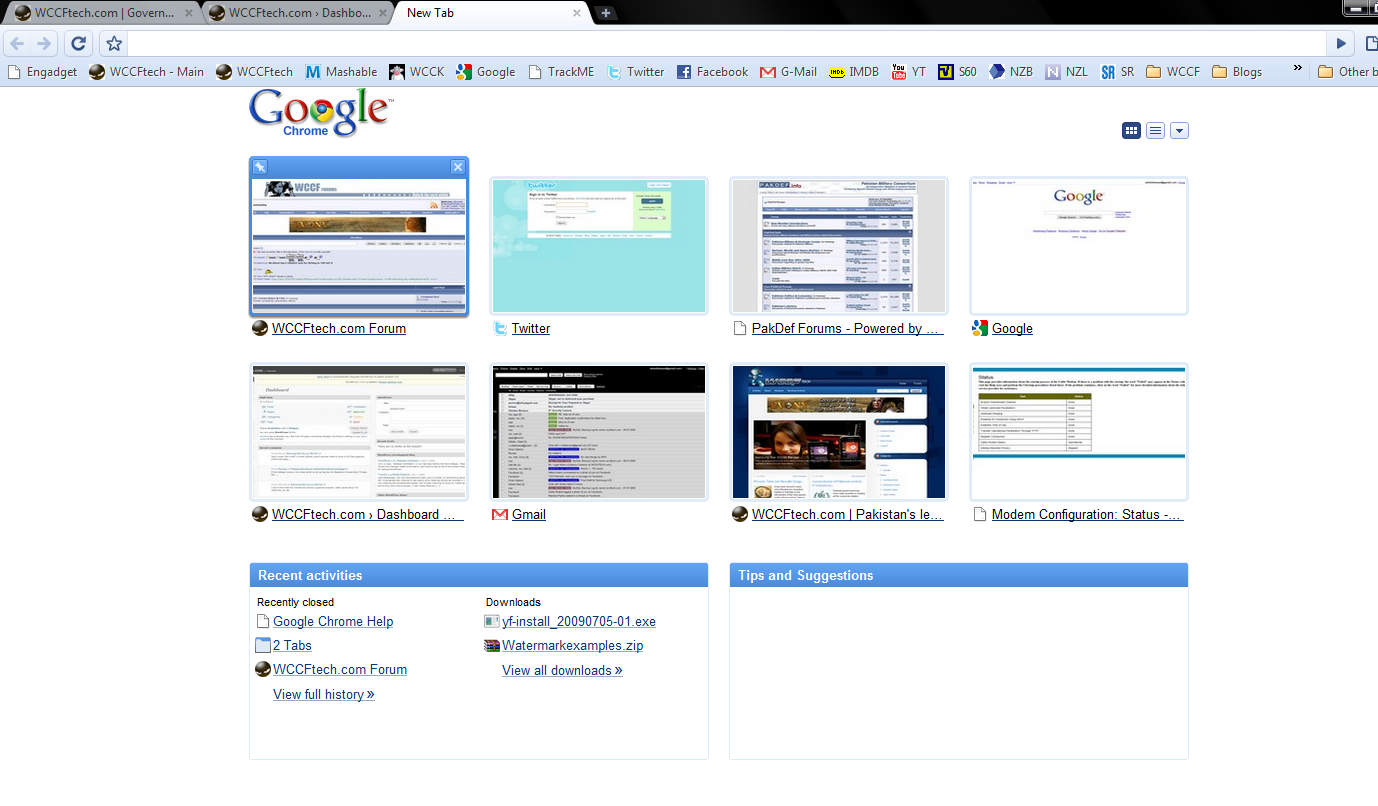 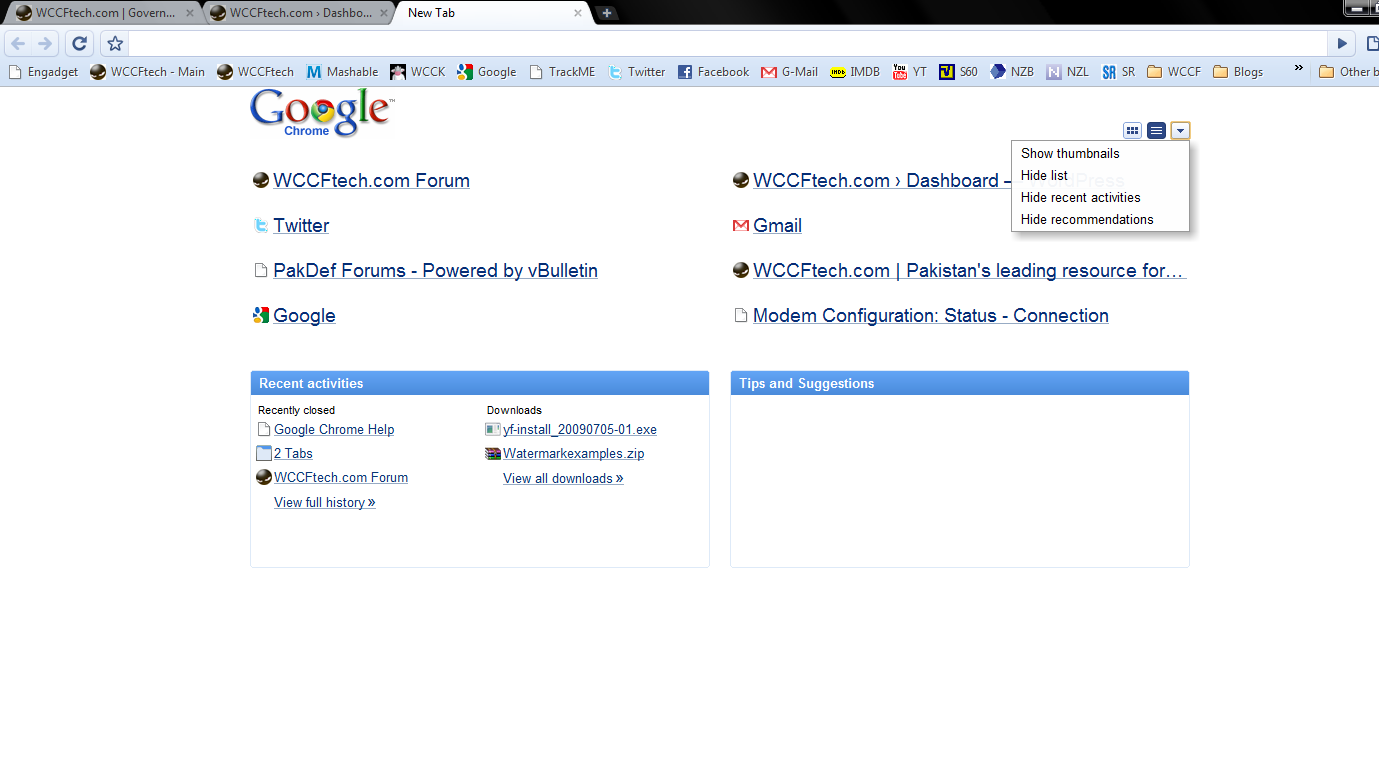 Highlights in this release

Getting on the Dev channel

In order to get the developers' version of Chrome, here is what you should do.

Back up your data

Before you switch, you should make a backup of your profile (bookmarks, most visited pages, history, cookies, etc). If you ever want to switch back to a more stable channel, your updated profile data might not be compatible with the older version.

Make a copy of the User DataDefault directory (for example, copy it to 'Default Backup' in the same location). The location depends on your operating system:

If you're using Explorer to find the folder, you might need to set Show hidden files and folders in Tools > Folder Options... > View

Download and run the installer for the desired channel:

You'll need to restart Google Chrome to get the update. If this didn't work to get the latest build on a channel, try using the Channel Changer.

The Mac build still lacks certain privacy features, and is not appropriate for general consumer use.

Download and open the disk image for the desired channel:

Then drag the app to the usual place.

The Linux build still lacks certain privacy features, and is not appropriate for general consumer use.

Installing Google Chrome will add the Google repository so your system will automatically keep Chrome up to date. If you don't want Google's repository, "Download and install the package appropriate for your system (just clicking on it should do the right thing)":