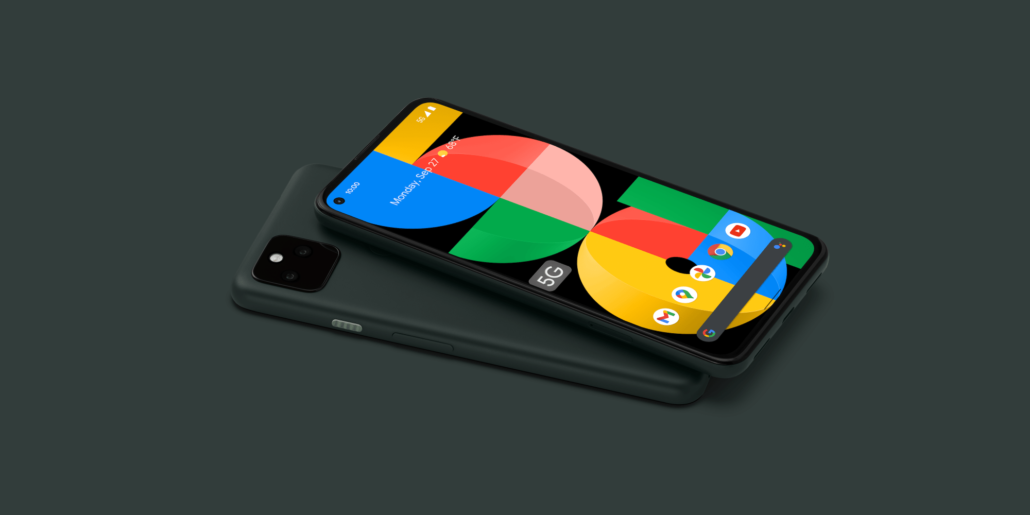 Google has decided to release the last and final beta of Android 12. The latest update does not really add many features, which means that the company is more likely just polishing what they have been doing for the past few months.

Android 12 reached platform stability with beta 4, and beta 5 serves as the release candidate. This means that all app-facing surfaces and behaviors are now in their final stages. Developers can now test and review their apps to ensure that they are ready for the stable Android 12 release.

Speaking of a stable release, Google has said that Android 12 will officially roll out in few weeks. This means we can expect a mid-to-late September release for the software, but sadly, Google has not given out an exact date.

Additionally, Pixel 5a users can also get the Android 12 beta. The phone is fairly new and was not really enrolled in the beta program at launch. If you have the Pixel 5a and want to try out the beta, you can enroll in it here and get started.

If you are already on the previous beta version of Android 12, you will receive beta 5 shortly. For those who are looking for factory images or OTA, you can check them out below.