The Google Pixel 2 Will Have A Budget Variant As Well; Just Not For US, Claims Source 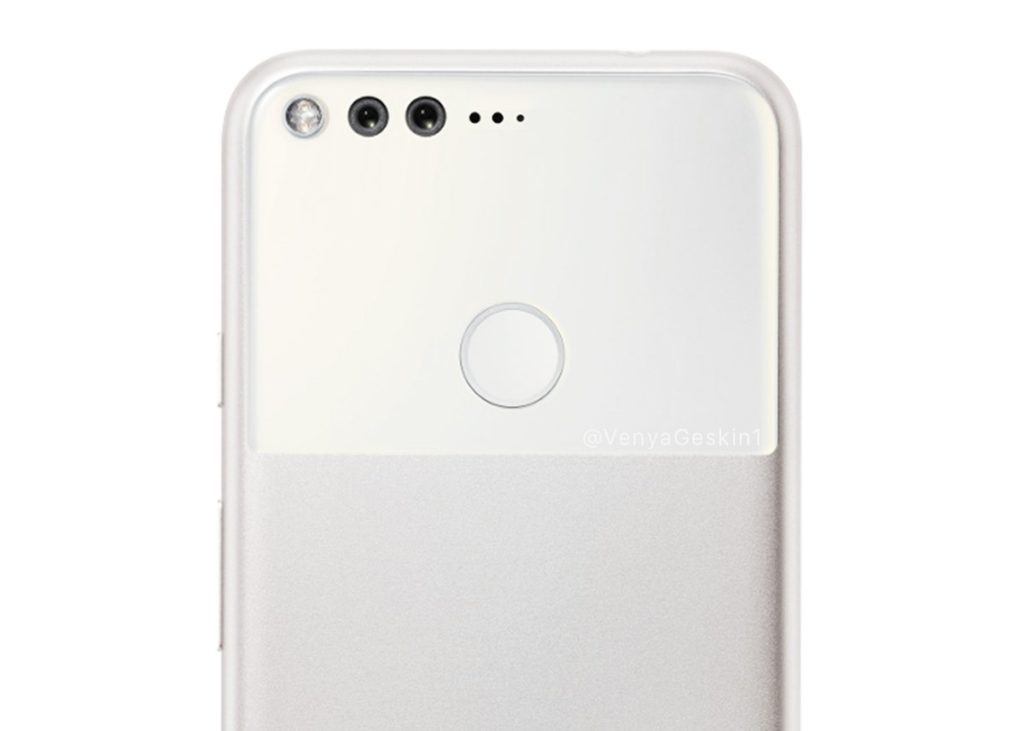 Things have finally started to heat up on the Google Pixel 2. While the device isn't as popular on the rumor mill as the Samsung Galaxy S8, a couple of tidbits have surfaced so far. They provide little interesting details for the device. Today, the Pixels of 2017 have surfaced in another leak. Take a look below for more details.

A couple of days back, Google's hardware head, Rick Osterloh shared some details for the Pixel 2. The one that caught our, and the attention of most outlets is his statement, "Pixel stays premium''.  It's as clear cut as a statement can get. Google officially entered the flagship smartphone race last year and intends to stay. This move will also alienate a lot of the company's long time fans. Before the Pixel, and the Nexus 6p, Google's smartphones offered a perfect opportunity to experience stock Android without all the hue and clutter that surrounds flagship devices.

However, if you've still got you hopes up for a budget Pixel device, we've got some good news for you today. 9to5Google has been very actively in the Pixel 2 sphere lately, and today, their source has got more details for the device. The source has already shared a lot of interesting details for the Pixel 2. According to him, Google is testing the device with custom processors as well. Furthermore, the Pixel 2 will also feature hardware based image stabilization and waterproofing. 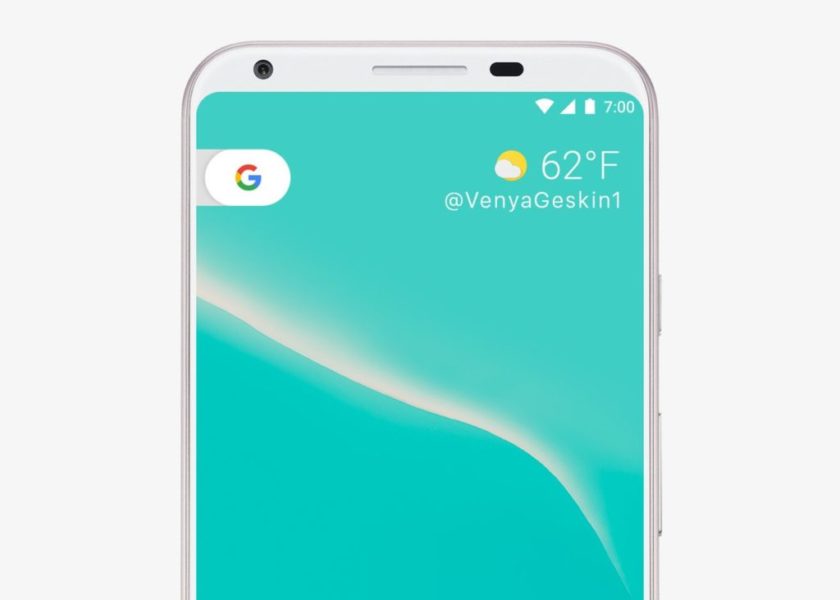 To quote him directly, "You should interpret “Budget Pixel” as a device that is being developed by the same team working on the Pixel 2, that is aimed at being released in emerging markets. This could mean Android One, this could mean something entirely different. My knowledge of this device is that: a.) it’s being developed alongside the Pixel 2 and b.) will not be sold in the US (assuming that it leaves the prototype stages)." That's a very feasible suggestion. Emerging markets have a lot of untapped potential. HMD Global's success with the Nokia  in China is one testament to this fact.

So Google might launch two differentiated variants according to performance this year as well, just like the Nexus 6p and 5x. The 5x is a very good design, if you're not the one for hardcore smartphone usage. We hope that more information on the Pixel lineup surfaces soon. 207 is the year for 10nm and Google's take on this will be worth watching. Thoughts? Let us know what you think in the comments section below and stay tuned. We'll keep you updated on the latest.