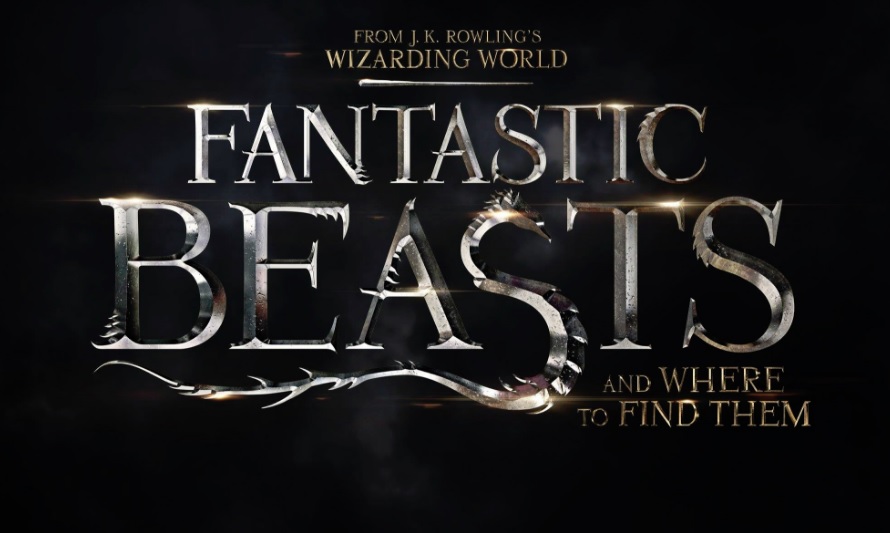 Google showed off its Daydream Virtual Reality ecosystem today at the Pixel launch event. While we have seen several attempts at virtual reality, it is the lack of VR-ready content that puts users off the new reality. With the debut today, Google plans to have 50 apps that will be available for Daydream by the end of this year. Those who are more interested in games and are Harry Potter fans, Google had another incentive for them to get their hands on the brand new Daydream View VR headset.

Google announced that Warner Bros. is releasing a short tie-in to the upcoming Fantastic Beasts and Where to Find Them, which is set in the Harry Potter universe. The game will turn your Daydream controller into a wand (which works like a Nintendo Wii remote) and will let you to cast spells. Way to go, Google. With Fantastic Beasts and Where to Find Them landing in theaters in November, Daydream View also starts shipping in November.

Google has also partnered with Netflix, Hulu and HBO who will bring their VR ready apps to the platform. VR journalism from The New York Times and The Wall Street Journal will also be part of the upcoming content that is being made for Daydream. Coming to YouTube, Google said YouTube will offer both 360-degree video streaming and support for watching traditional videos on a flat screen. With 50 apps coming this year, Google promises hundreds more will come after that.

Similar to Cardboard, Daydream View will also allow you to browse Google Maps' Street View to "see curated tours of over 150 of the world's most amazing places like the Pyramids and the Taj Mahal." Until the developers and game makers make their content ready for launch, Google is relying on virtual tourism and Google Photos to keep users hooked in.

The Daydream VR system is compatible with Android phones, including the new Pixel and Pixel XL smartphones. Google's Daydream View VR headset is also designed to enjoy the upcoming VR content and offers a physical controller for a more "realistic" gaming and entertainment experience. Daydream View will launch in November for $79.