The last time we discussed something about Google Pixel C, it was the company’s first attempt to bring a powerhouse tablet that could also be capable to tackling work-related tasks. Here are all the pricing and specification details of Google Pixel C. 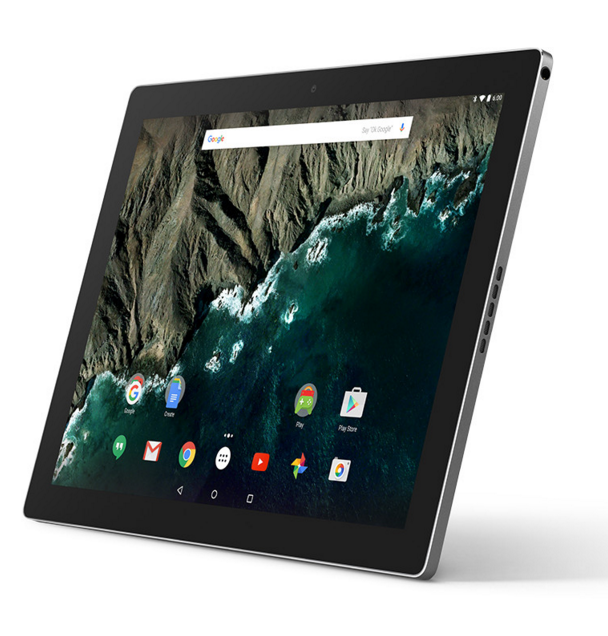 First and foremost, the chipset present inside the 10.2 inch tablet is none other than NVIDIA’s Tegra X1 SoC, which has been manufactured on the company’s Maxwell architecture. Given below are all the additional details of the chipset. 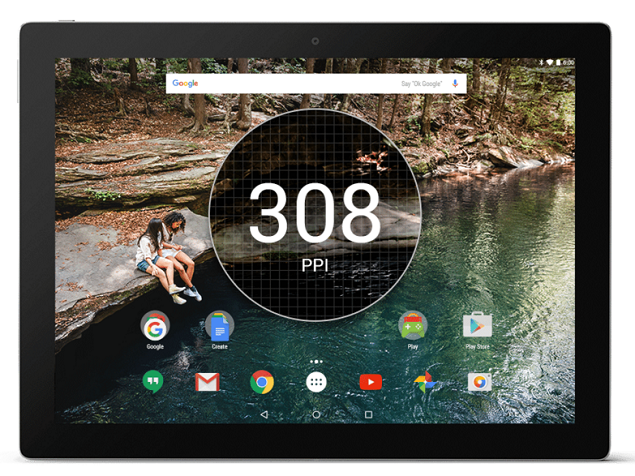 In short, the tablet will be packing a lot of firepower in that 10.2 inch frame. The resolution of Google Pixel C is 2560 by 1800 pixels and the display type is an LTPS LCD, which is the same one present in devices like OnePlus One. Supplementing the performance of the processor is 3GB of LPDDR4 memory so in terms of performance, you are definitely covered. In terms of data transfer, you are also covered quite extensively, because instead of a microUSB 3.0 port, you will find a Type-C USB port, which has a maximum data transfer rate of 10Gbps. Obviously, due to interface limitations, you will not be able to witness such speeds, at least till this technology does not progress forward.

Our one gripe against Google Pixel C is that it does not feature an expandable storage option, and for a slate that is going to portray itself as the closest thing to a laptop substitute, we believe that such an option should have been available. There is however, a Bluetooth 4.1 module, along with an 802.11ac Wi-Fi adapter, plus an 8MP rear camera coupled with a 2MP front camera.

The tablet is going to be running Android Marshmallow 6.0 and sooner or later, we will definitely see the 10.2 inch slate being updated to the latest OS update, which is Android 6.0.1. Coming to the pricing details of Google Pixel C, they have been listed below. 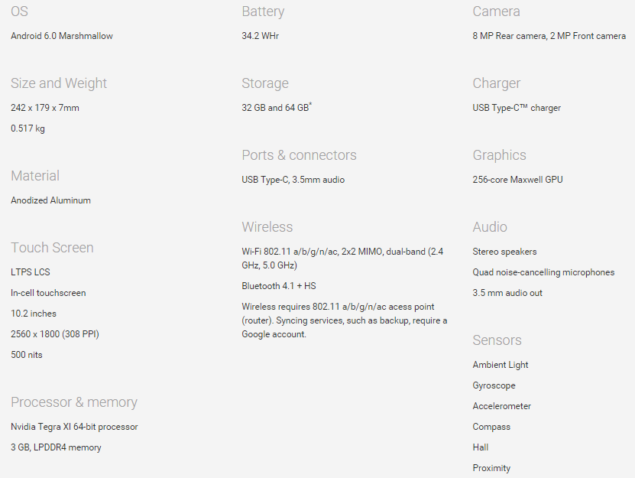 The tablet is available to purchase from the Google Store. Do you guys believe that Google Pixel C can provide you with makeshift notebook solution for work-related purposes? Let us know your thoughts.

Lost Data On Your Pixel C After Installing Android 8.1 OTA? Here’s What You Can Do To Retrieve It