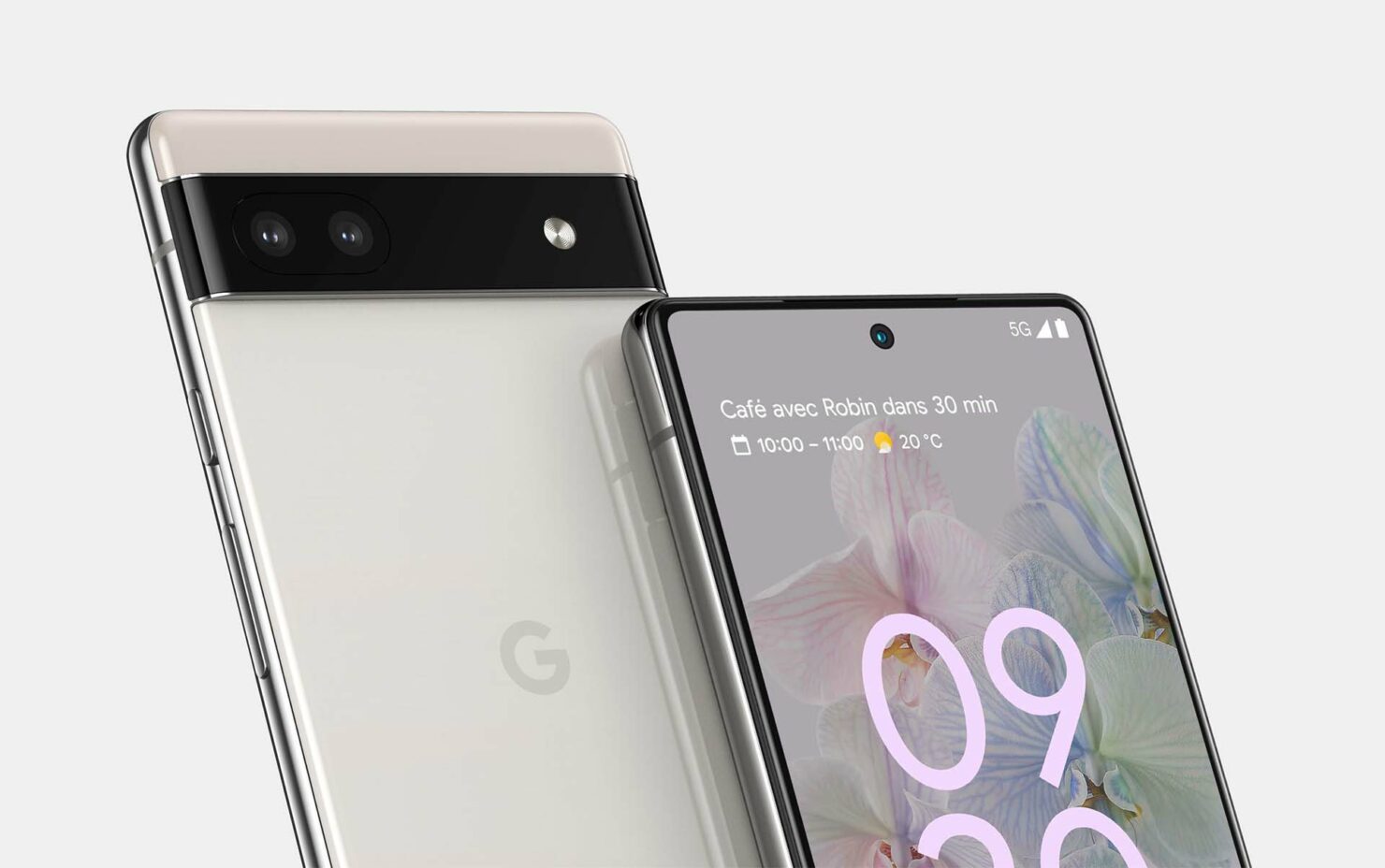 If a previous render gallery showing the Pixel 6a did not convince you that Google was going to reuse the same design of the Pixel 6 and Pixel 6 Pro, then it looks like you have not paid attention to this aluminum dummy gallery, which shows the same exterior.

The aluminum shell gallery was first posted by @xleaks7 and with the collaboration of Fathombracelets, we get a closer look at the Pixel 6a’s design. Perhaps the most notable addition is the shift from a camera hump on the Pixel 5a and incorporating a visor instead, which will likely house a dual-camera and an LED flash. The Google logo is present at the center, and if you take a look at the other images, it looks like there are other additions present on the upcoming Pixel 6a.

Like the Pixel 6 and Pixel 6 Pro, the Pixel 6a could feature an in-screen fingerprint reader, assuming our guess on that circular cutout turns out to be true. However, the positioning of the reader is rather odd, as we think it should be a few centimeters below its current position. Whether or not it is the same hardware present on the Pixel 6 and Pixel 6 Pro, we will find out, and even if Google does reuse it, it is a smart business choice and will save the company on additional costs.

The leak does not talk about what else we can expect from the Pixel 6a, but we believe it will sport the same Tensor chipset present on this year’s models. Google has reportedly started development work on the second-generation Tensor, so it makes sense to use existing hardware as that is a practice Apple has followed for many years and it is has been financially rewarded for its decisions.

What we do know is unlike the Pixel 6 and Pixel 6 Pro, the Pixel 6a will not feature the same 50MP GN1 primary rear camera. Instead, Google is expected to stick with the same 12.2MP Sony IMX363 sensor present on the Pixel 5a. While it is a choice many customers might not appreciate, some decisions need to be made to make the Pixel 6a more price-competitive.

Hopefully, the company will not delay its launch, and we will see it arrive much earlier than expected.