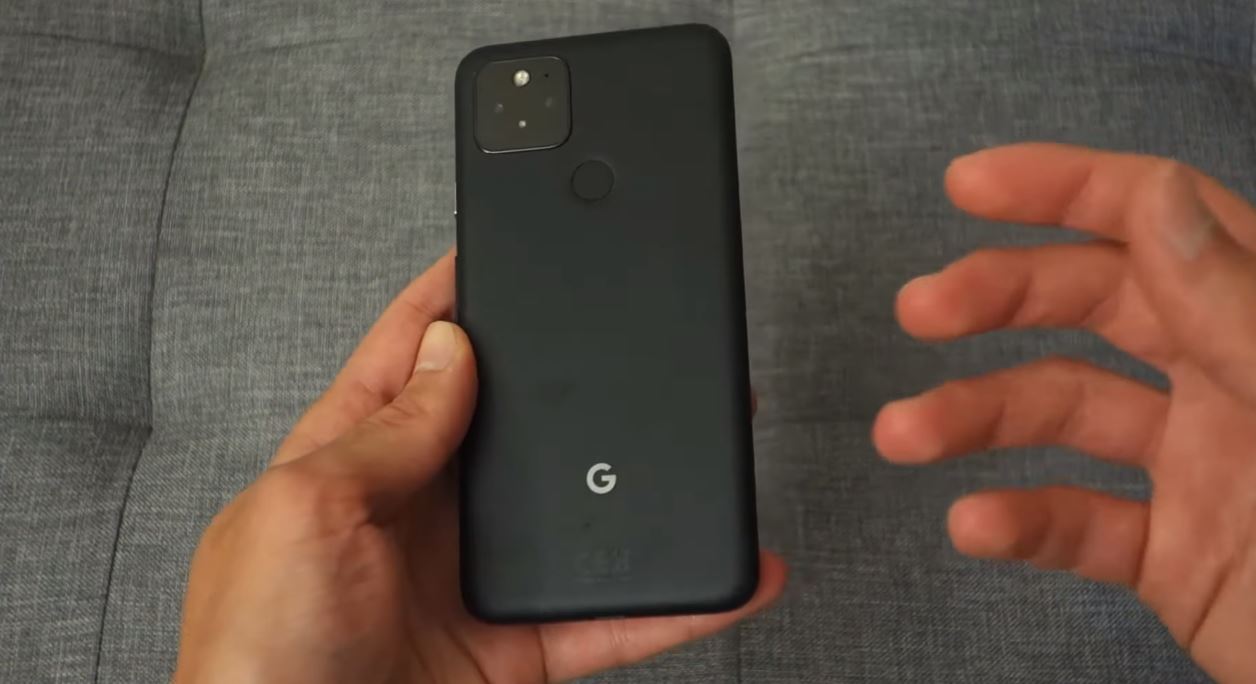 Google announced the Pixel 5 along with Pixel 4A 5G at its Launch Night In event on September 30th. While the processor of the handset makes it look like a step down from the flagship territory, the company did incorporate a plethora of other additions. Google Pixel 5 will be available to all users by the end of this month and we can't be more excited to see what's new. Now, a new Pixel 5 hands-on video has surfaced that appears to show the handset in all of its glory.

The Pixel 5 hands-on video by YouTuber TotallyDubbed shows a lot of details pertaining to the new handset. It details the design of the smartphone, reveals exclusive features such as Audio Zoom, and gives us a pretty good look at the device's hardware. The YouTuber shared a video on YouTube as well as Stories on Instagram which seems to show the device's new features. Google Pixel 5 is compared to the Galaxy S 10+. Let's dive in to see some more details.

Say what you want but Google's computational photography is top-notch and the company never seizes to rest when it comes to adding more features to the mix. The new Pixel 5 hands-on video reveals a new camera feature along with a refreshed camera user interface. Check out the images below for more details.

The new feature is called "Audio Zoom" which allows users to zoom in on a subject to enhance its sound and reduce background noise. This is somewhat like spatial audio and we're more than welcome that it has arrived with the Google Pixel 5. The Pixel 5 hands-on video does not seem to show the feature in action at this point but we will let you guys know as soon as we have more news on the subject.

Apparently, Pixel 5 runs Google camera v7.6. On the current Pixel-branded devices, we have v7.5 installed. In terms of the app layout, the new version shows a revamped interface with a new Shutter button. Some other buttons are darkened as part of the UI shift. However, it seems that the camera settings are pretty similar to what we already use.  Apart from this, we can also see that the ultrawide goes from 0.6x to 7x. 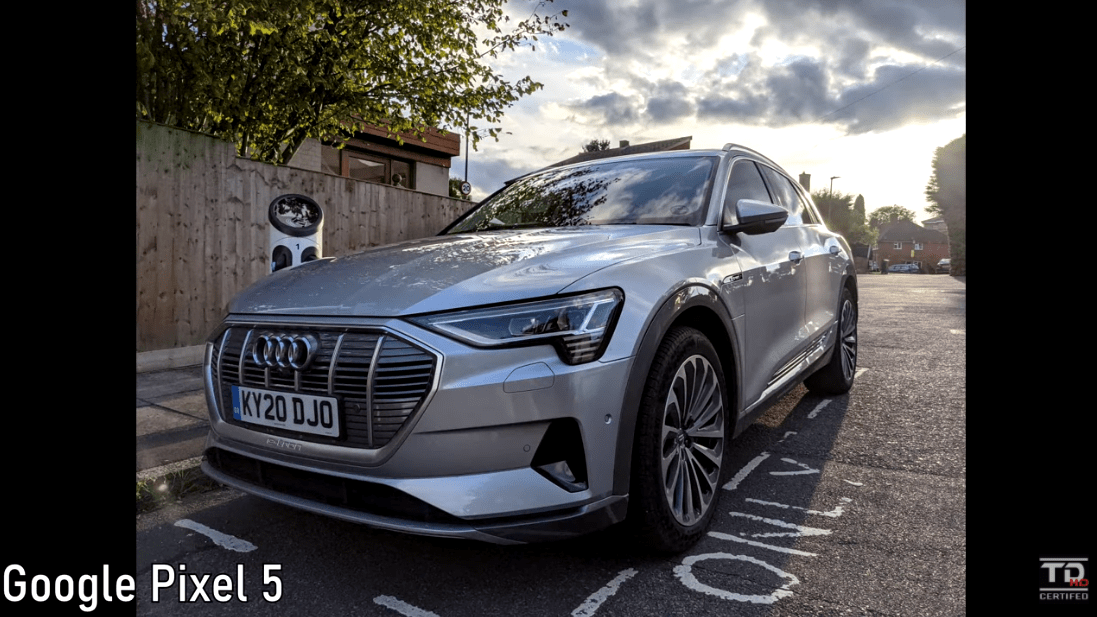 The camera samples are compared with the Galaxy S10+ and by the look of it, the Pixel 5 does not disappoint. The pictures are rich in color with great dynamic range, and the contrast is pretty great as well. However, HDR wasn't quite on point and we presume it has something to do with the lack of the Neural Core chip. In terms of video, the Pixel 5 was less shaky compared to the Galaxy S10+ and it can record at 4K 60fps. The mic captures better audio than Samsung's flagship from last year as well. Lastly, the selfie camera shows better results than Samsung's handset.

The YouTuber also plays around with the Pixel 5's 5G capabilities and also measures the performance of the device. Check out the video embedded for more details on it. We will share more details on Pixel 5 as soon as we hear it. As for now, share your thoughts with us in the comments.