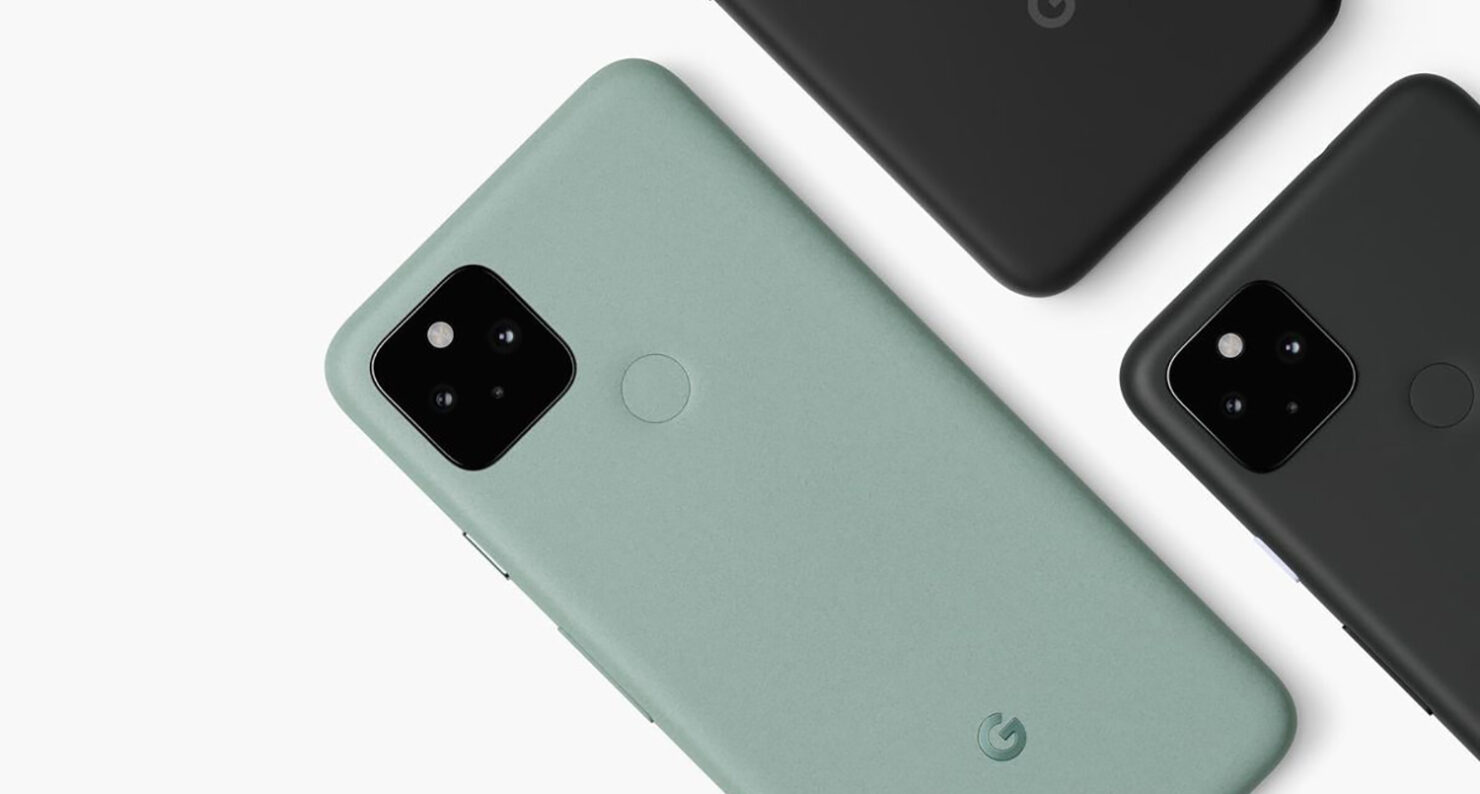 With the Pixel 5 being shipped to customers, Google’s eagle-eyed customers who are the meticulous type that want to examine their flagship before powering it on for the first time would have noticed a gap present between the body and the display.

A natural reaction would be that these owners would have been livid with Google over the lack of quality control exercised during the Pixel 5’s assembly process. Fortunately, the company’s representation has come out with a statement, mentioning that this gap is intentional and won’t have any adverse impact on the functionality of the handset.

A ‘Community Specialist’ on Google’s support forums decided to address the concerns that Pixel 5 owners were displaying over this gap. Thankfully, there’s nothing to worry about as he states the following.

“We’ve had a chance to investigate units from customers and, combined with our quality control data from the factory, we can confirm that the variation in the clearance between the body and the display is a normal part of the design of your Pixel 5. There is no effect on the water and dust resistance or functionality of your phone. We will work with customers on an individual basis to address any concerns they may have.”

In addition to using adhesive, a recent teardown revealed that Google has employed the use of clips to keep the Pixel 5’s display from falling off. However, there are reports stating that the gap present between the display and body is not consistent with other models, meaning that the variation of the gap is more pronounced on some handsets, which is strange to hear.

Despite this, the innards of the Pixel 5 aren’t visible, suggesting that while dust and debris won’t go inside, it might get collected in that small area, but there’s no way to know if it will compromise the IP68 rating in the long run. For now, those who have already got their hands on Google’s latest flagship are advised to continue using it regularly and report if any physical change occurs to the smartphone in the coming weeks.