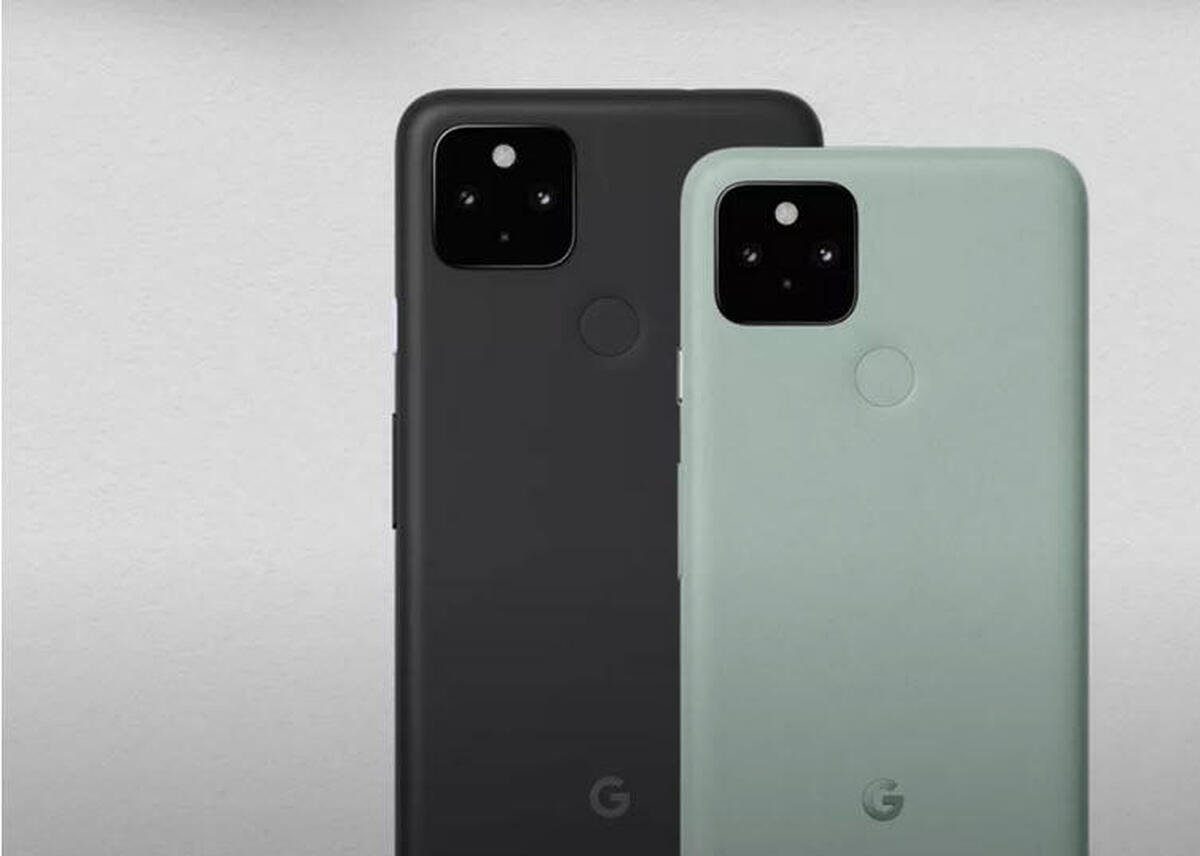 Smartphone QC issues are nothing surprising at this point. They have bee around for as long as one can remember and the thing that you must understand here is that if you re looking to avoid these, it is safe to skip the early batches and go for the ones that come after the issues have been resolved. The latest victim to the poor QC happens to be the Google Pixel 5 that was recently launched.

Now the issue is nothing out of the ordinary, I have seen this become a problem a lot of the times in my career, and by now, I am used to seeing this. Some people who have their hands on the device are reporting that there is a gap between the frame and the display, and it is quite visible. To some, it might even be jarring, as you can tell by the pictures that we will share with you shortly.

The reports have been coming from different sources ranging from Google's support forums as well as XDA Forums, and in the majority of cases, the app is appearing at the corner that houses the front-facing camera, however, it is not exclusive to that spot. Some users have also reported that the gap is there the moment they take the devices out of the box, which is comforting because it can be resolved by sending the device back but if it appears afterwards, that could be a serious issue. You could look at the gaps below.

The same issue was reported by Android Police who noted this in their review, however, at the moment, it seems like the issue is not an isolated case, so the Pixel 5 users around the world might be experiencing this as well.

Considering how the Pixel 5 has hit the market recently and is selling a lot faster, we are going to see more reports coming forward. I have also noticed how this issue is more pronounced in the Just Black variant. You also have to understand that Google has not commented on this situation so far.

The Pixel 5 is no doubt an impressive device but this issue is something that might become a lot bigger if not handled properly. We are going to keep you posted as there is more development. Let us know if you have experienced something similar on your Pixel 5.