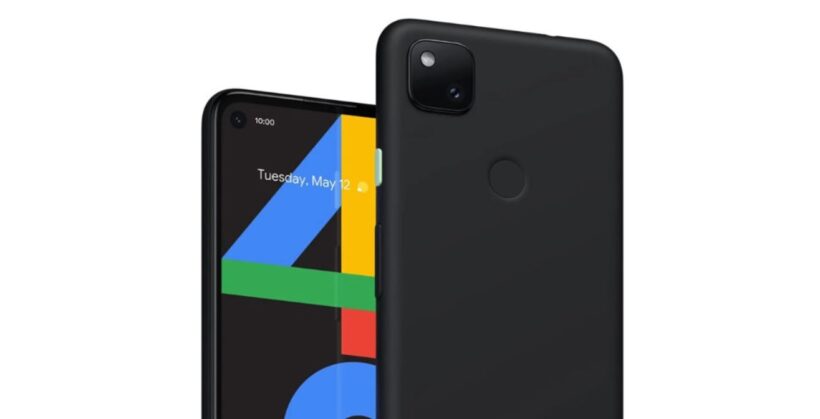 After months of speculation and tease, we finally know that Google Pixel 3a is going official on perhaps 3rd August thanks to a recent tease from Google. So far we have heard pretty much everything about the device, and we know what it is going to bring the table. We have even had our hands on a couple of hands-on videos but so far, we have not seen the official renders of the device, and that ends today.

The leak comes as a courtesy of Ishan Agarwal who took to Twitter and revealed these renders along with the specifications of the device. Seems like Google is planning on taking the iPhone SE and OnePlus Nord with the price, and while the specs are certainly not on par with what the OnePlus Nord has to offer, you do get the taste of vanilla Android and Google's strong software support. Here is your look at the renders below.

Honestly, even with the official renders, there is nothing that we have not seen. The phone looks how a Pixel device would look like and that is completely fine. You are getting the same design you will find on a Google Pixel design but this design looks a lot like it is a plastic unibody, which makes a lot of sense given the price.

As far as the specs are concerned, the Google Pixel 4a is said to carry a 6/128GB configuration, Snapdragon 730G, 5.81" hole-punch camera with full HD+ resolution, and an OLED panel. Powering the device is going to a 3,140 mAh battery under the hood. Agarwal also pointed out how there will be a Pixel 4a 5G that will launch in fall with a $499 price tag.

As far as the optics are concerned, the Pixel 4a is going to launch with a 12.2-megapixel camera with f/1.7 and optical image stabilization as well. On the front, you will have an 8-megapixel camera, and you can record up to 4K @ 30FPS and 1080p at 120FPS. You are also getting the Titan M security module.