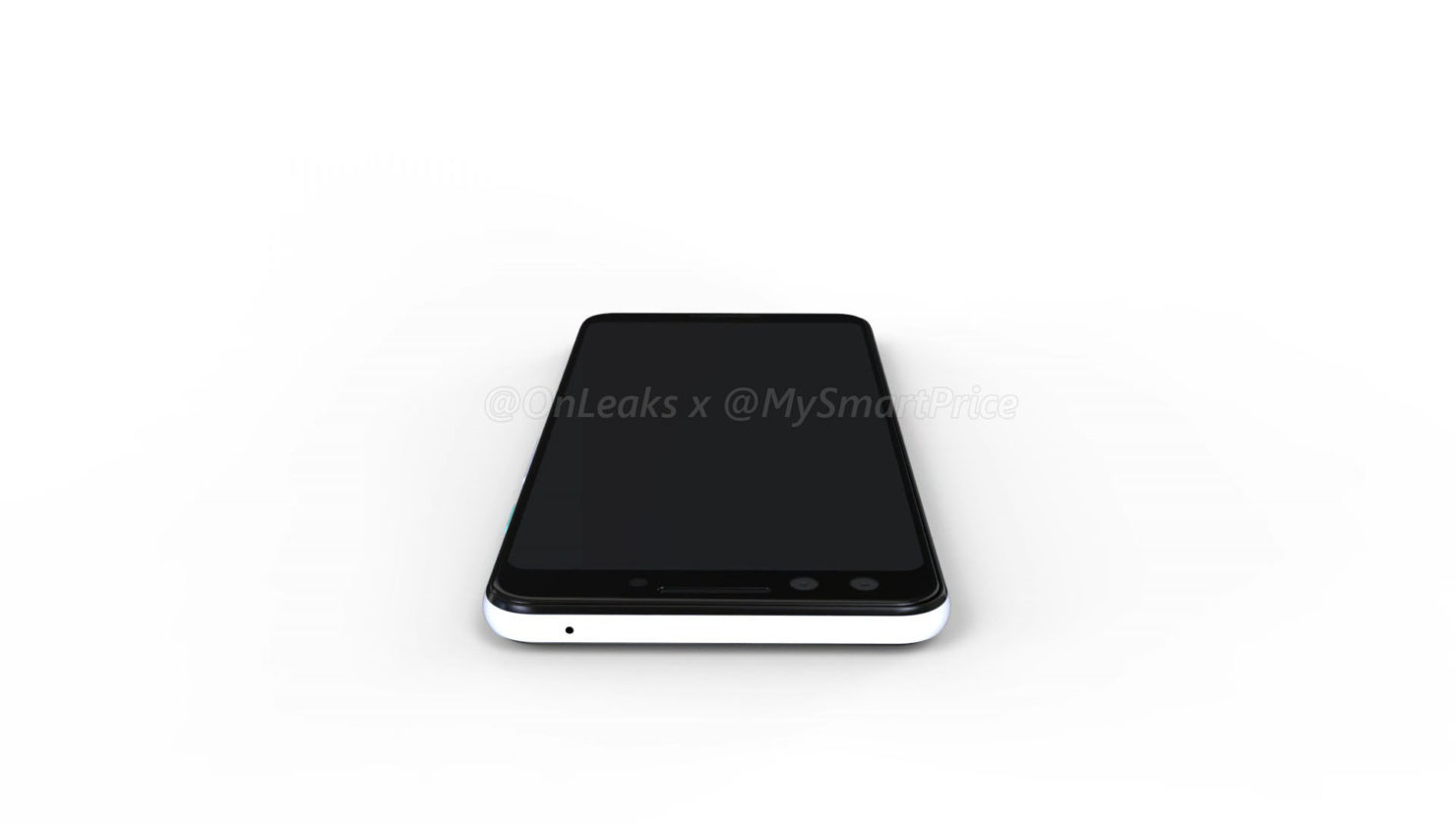 It's the gift that just keeps on giving. Google's messed up big time folks by losing its Pixel 3 XL units more than two months prior to their launch. Just a few months back, the Pixel 3 and Pixel 3 XL were some of the most anticipated devices around. The rumor mill was full of information for the 2018 iPhone lineup, yet details for the Pixels remained scant. Well, not anymore. We can now confirm that the Google Pixel 3 XL will come bearing a critical feature that a lot of users and fans are looking forward to. Take a look below for more details.

At this point, it's safe to say that the Google Pixel 3 XL has leaked a lot. Few details for the device remain to be revealed, particularly the function of its dual front camera setup (which in reality might actually be the world's first triple front camera setup). One feature for the Pixel 3 lineup discussed extensively but without concrete evidence is wireless charging.

Well, looks like XDA hit the nail right on its head. Russian blogger Khroshev, who's had a lot of time to play around with the Pixel 3 XL is back with a short video clip of the smartphone. After posting camera samples and unboxing photographs of the smartphone, the blogger now confirms a critical feature for the Pixel 3 XL.

As you can see in the video above, it's now safe to conclude that the Pixel 3 XL will feature wireless charging. Google's slowly moving up in the smartphone world and starting to expand the Pixel lineup's features. But, if the company really ships the smartphones with maximum 4GB of RAM, then expect them to once again lag behind their competitors - especially for heavier app loads.

The Pixel 3 XL's notch, while proving as a huge aesthetic blot on its front, might also serve a higher purpose. Google's got almost all of the software skills needed for 3D facial recognition and if you take a close look at leaked Pixel 3 XL images, we just might have three sensors present in the display cutout. Does this suggest 3D facial recognition? We'll find out soon enough. Till then stay tuned and let us know what you think in the comments section below. We'll keep you updated on the latest.