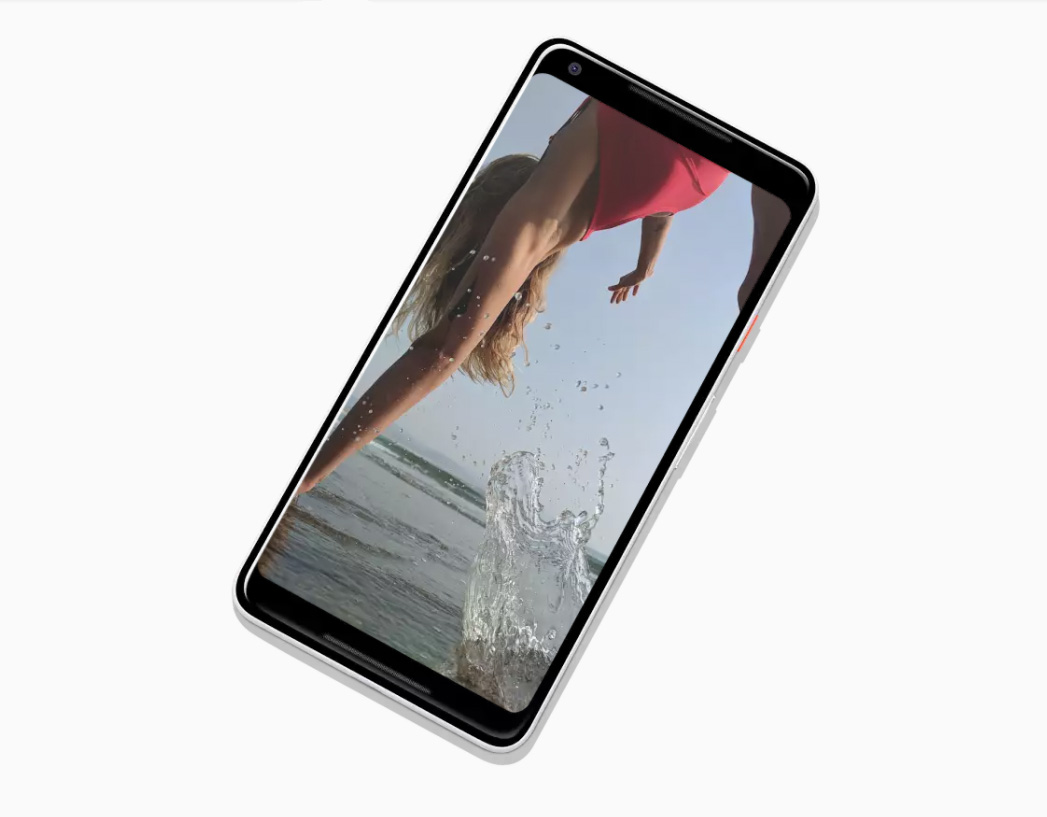 More Google Pixel 3 XL leaks have come forth, with the latest one being added to the list are the specifications that apparently belong to the upcoming flagship. The internals are decent, but we have to say that looking at what the competition is offering, we were expecting a little more from what we are about to detail below.

Google Pixel 3 XL Geekbench Leak Point Towards the Device Running Android P - Armed With a Snapdragon 845, as Evident in These Test Results

The scores were posted via Ice Universe and sure enough, the Pixel 3 XL will be running a Snapdragon 845 when it officially launches down the road. We might get to see some custom hardware from Google but it is definitely not going to be seen from the silicon side of things right now. For now, the Snapdragon 845 is going to be doing its job in the Pixel 3 XL and thanks to the smartphone running stock Android, it will feature smoothest UI as the lack of bloatware and an overall clean skin often does that job.

However, looking at the amount of RAM, we were a bit disappointed as the competition is offering better hardware in this regard. Some manufacturers are also offering up to 8GB RAM in several models, which begs the question if Google is serious about its smartphone division or not. It certainly thinks that these phones are premium enough to be sold at extremely high price tags but if that is the case, why can’t they sport better specifications?

Our gut tells us that there is also going to be a 6GB RAM model of the Pixel 3 XL, and it will feature more internal storage than the 4GB RAM variant, so let us keep our fingers crossed and find out. As for the OS, it is quite obvious that the smartphone will be running Android P as the official launch date of the upcoming update is August 20.

Overall, we are disappointed with the hardware specifications, but those internals are only half the story. We’ll be covering more leaks and rumors so stay tuned for more down the road.