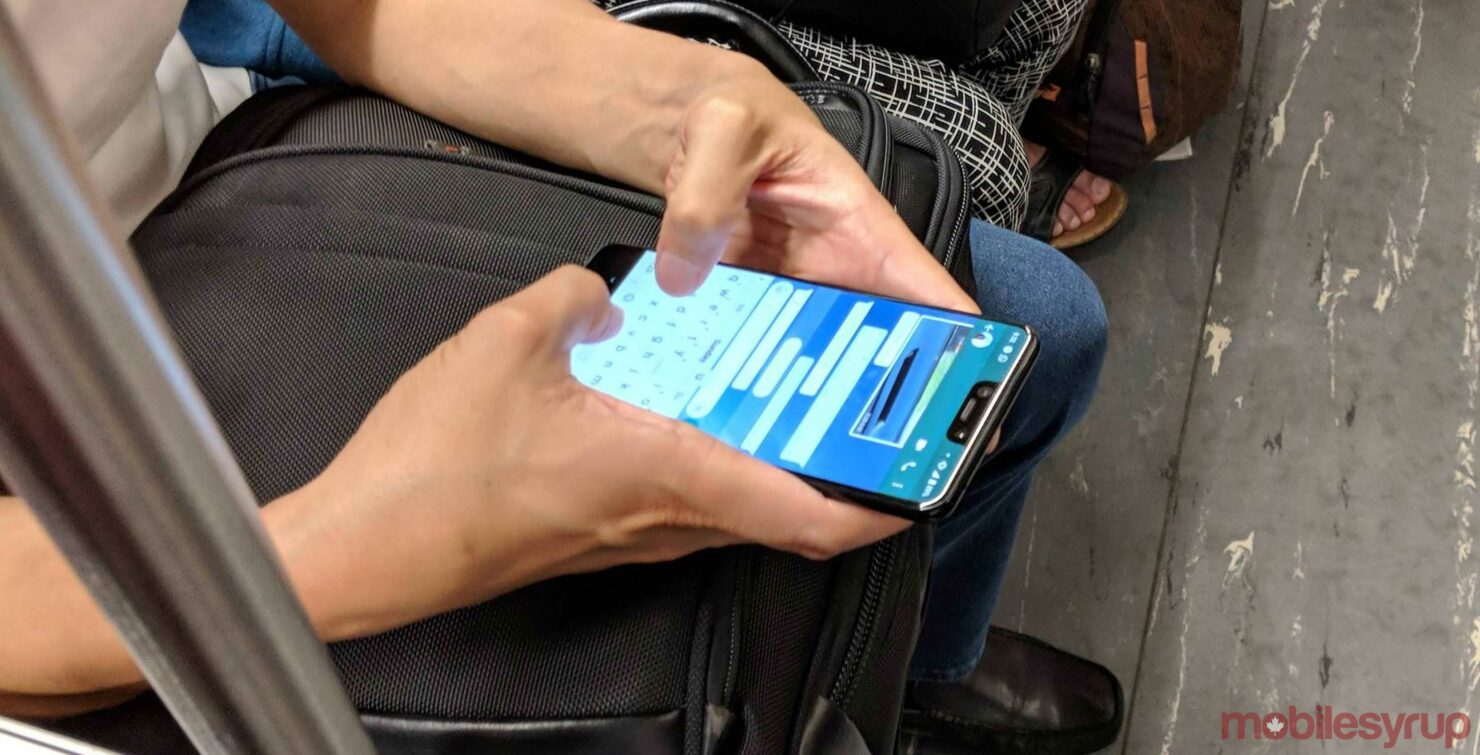 In what is undoubtedly the biggest tech leak to date (surpassing Apple's iPhone 4 details shared by Gizmodo), the Google Pixel 3 XL. is making rounds internationally and on the internet. Google's messed up big time as far as launches go, and these leaks will definitely steal the 'wow' factor post-launch that often results in impulsive decision making from consumers.

It's the one reason Apple absolutely detests leaks (if anyone from 1 Apple Park Way's reading this, we're sorry but consumers have a right to information) because it takes this critical psychological factor away from a launch and enables users to compare alternatives early on. Now, the details related to Google's missing pre-production Pixel 3 XL batch are unfolding bit-by-bit. Take a look below to find out more.

New details are starting to unfold around the Pixel 3 XL's leak. It's now almost confirmed that this isn't limited to a handful of gadgets. Instead, Google appears to have lost a significantly large amount of pre-production devices, ranging from 3 to 10 units according to estimates. More details for this blunder now suggest that these devices are available for sale on the black market, mostly through Russian channels.

Screenshots of these sources trying to sell the Pixel 3 XL units through Telegram have surfaced and they provide a lot of details related to this entire event. The seller lists the Pixel 3 XL with a $2000 price tag and is accepting payments via Bitcoin. Looking for purchasers to trust him/her, he also promises that the device will ship from London via courier and that the individual can be contacted after the purchase should any problems surface.

Google, Foxconn Involved In Discussions For Pixel 3 XL Leaks; Did The Contract Manufacturer Misplace An Entire Batch Of Pre-Production Devices?

The source of Pixel 3 XL's leaked units converges around one of the earliest coverage of one of these units, by a Telegram user going by the name Lukhov. Russian media company Wyalscom is also closely related to the matter; in fact, it's Wyalscom's Twitter handle which has confirmed several critical details for the Pixel 3 XL so far. Additionally, it's now reported that Chinese contract manufacturer Foxconn might also be at the heart of the entire ordeal.

9to5Google reports that Google's legal and security teams and Foxconn's representatives are now in discussions for the leaks. While it's normal for components to surface from Foxconn's facilities (there's an entire black market in China's Shenzen provinces for these parts), leaks of this scope are unprecedented. They raise a serious question of credibility for Foxconn, who manufactures gadgets for a large number of international companies.