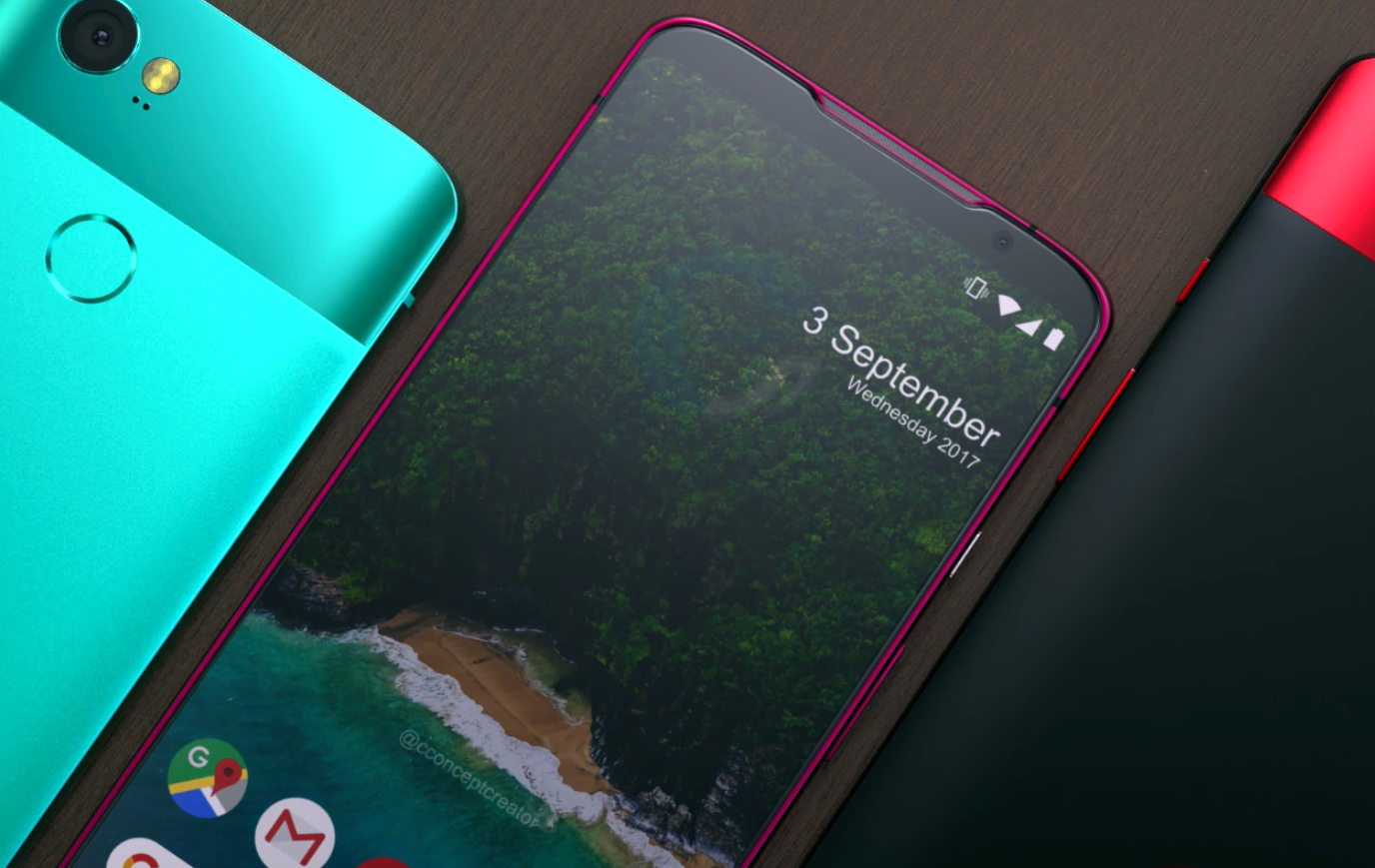 The Google Pixel 3 and Pixel 3 XL have been running wild in the rumor mill. With potential design leaks and notch controversies, Google may have accidentally leaked the date on which it is set to launch the Pixel 3 and its bigger XL variant. An ad posted on the online marketing platform FameBit, the search giant seeks Canadian content creators to promote the Pixel 3 phone starting on the 4th of October. So let's dive in to see some more details on the launch date and what users can look forward to.

Google Pixel 3 And Pixel 3 XL Set To Launch On October 4?

If you're not familiar with FameBit, it acts as a bridge to link marketers and advertising agencies with content creators in order to coordinate promotional matter. The ad was allegedly created by Google in an attempt to promote the Pixel 3 in Canada. The description of the ad reads, "The Pixel 3 Phone is launching October 4th, 2018."

If you're familiar with past trends, Google has a history of launching its devices in the same time frame. The previous Pixel releases were revealed to us in the same time span at a "Made by Google" October 4 launch event. Moreover, we don't expect the company to actually "launch" the Google Pixel 3 and Pixel 3 XL on the same date. The date merely speaks of an announcement at most, as per our understanding. 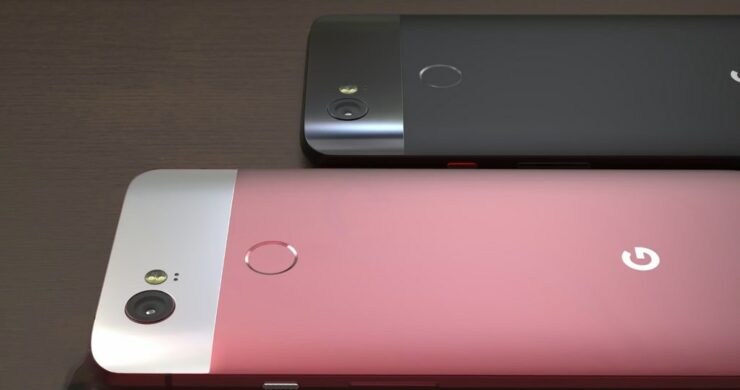 As for what we can expect from the event, we're expecting the Google Pixel 3 and its bigger variant the Pixel 3 XL. However, we may or may not see a Pixel watch at the event as well. Apart from this, the second generation of Pixel buds is also expected alongside the Pixelbook laptop with design variations. There's more to the list, so be sure to stay tuned in with us. We will be extensively covering the event, so stick around for the latest.

This is all for now, folks. What are your thoughts in the October 4 launch date for the Google Pixel 3 and Pixel 3 XL? Are you excited about the launch? Let us know in the comments section below.