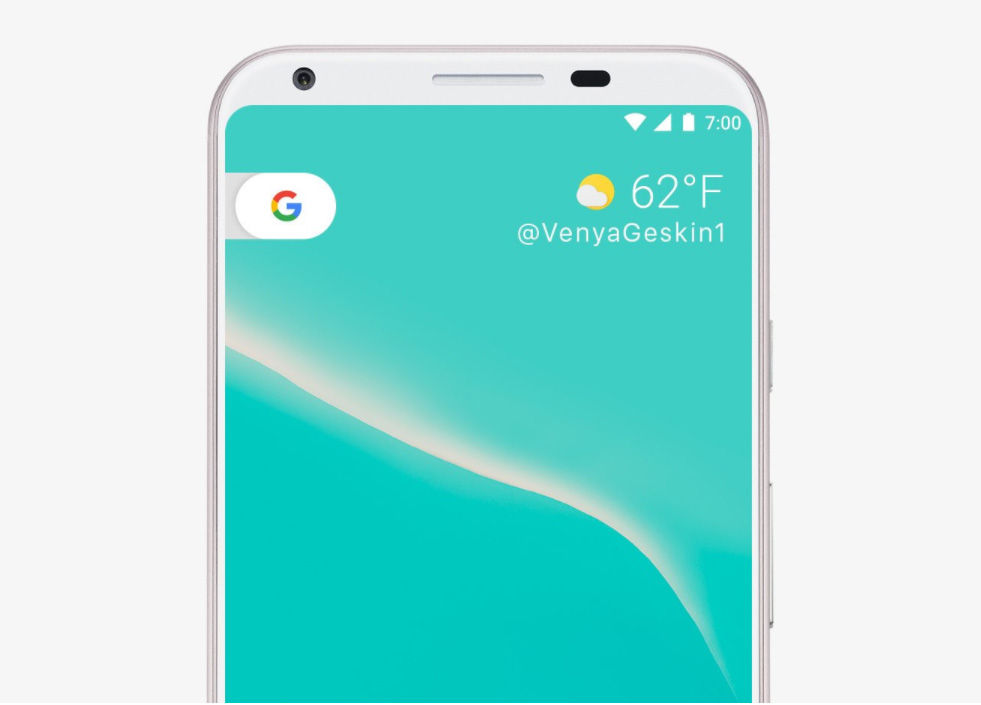 The specifications and other details of the Google Pixel 2 family was a mixed bag of internals, but according to a new leak, not only do have we info as to what SoC is going to power these stock-Android-running phones, but their announcement date has also been provided.

Google Pixel 2 Will Be Armed With a Snapdragon 836, With Unveiling Date Set for October 5 - Pricing Details Not Spilled

Evan Blass’ word has always held true regarding smartphones and other devices and it looks like the latest bit of information provided by him holds a high percentage of accuracy. With the Galaxy Note 8 announced, the handset’s next rival is going to be the Pixel 2, which is expected to be powered by a Snapdragon 836. Qualcomm is not going to be incorporating anything groundbreaking as far as the SoC is concerned, but it will have its processor’s clock speed running at a higher frequency than the CPU running in the Snapdragon 835.

As for the release date, Blass claims that the unveiling date has been set for October 5, and apart from showcasing mobile phones, Google has also been rumored to announce a new Chromebook Pixel. From a design perspective, the Pixel 2 family is said to retain the same bezel-less form factor of its predecessors, although there might be a twist at the end.

It has been reported several times that both Google and HTC are planning to release an inexpensive Pixel 2 phone that will be running a SoC that’s less powerful than a Snapdragon 836, resulting in a lower price tag. However, since this phone will be running stock Android, it will make it an attractive buyer’s choice for those that do not want to shell out money on a flagship since the UI’s will require fewer resources and therefore deliver a smoother feel.

What sort of changes would you like to see from the Pixel 2 family apart from a chipset upgrade? Tell us your thoughts down in the comments.