Apart from the codename Bison, the announcement of a Chromebook Pixel was thought to be nothing but hot air, until the latest report. It appears that alongside the Pixel 2 family, Google is also intending to release a new Chromebook Pixel, one that will tout powerful hardware to cater to the requirements of users that will take want to take advantage of the notebook as well as the platform Google developed for it.

Last year, there was a rumor suggesting that new Chromebook Pixel would be running a new platform called Andromeda. Codenamed ‘Bison’, the rumored notebook was also reported to be 10mm thick, with users possessing the flexibility to choose an optional stylus accessory, suggesting that the machine would also feature a touchscreen. After months of being discarded in the rumor bin, we are glad that another report has been brought forth, which we obviously want you to take with a pinch of salt for now.

With Intel having announced its 8th generation family of processors, it is only likely that if Google plans to announce the Chromebook Pixel alongside the Pixel 2 family later this year, it will feature Intel’s latest chip member. With details being dicey at best, the starting price of the notebook would be $799 and it would also be provided in 8GB and 16GB RAM configurations. 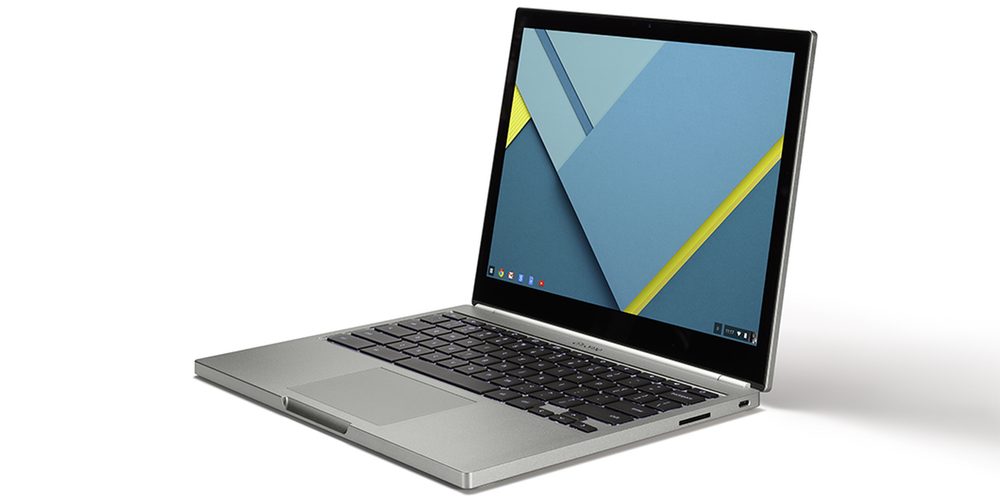 With Intel claiming that its latest generation of processors is able to deliver up to 40 percent performance over its predecessors, the news will definitely be a godsend for Google and future consumers as they will be able to harness that performance for multitasking and experience long battery life in unison.

It is also possible that Google might scrap the entire project altogether, so we’ll reiterate that it is just another rumor and we should treat it as one for now. Still, the fact that we haven’t seen one of these machines in a while is motivation enough for the company to steer its car in the right direction and produce a limited amount of units for consumers that require such computing products.

Are you excited to see a brand new Chromebook Pixel announced later this fall? Tell us down in the comments right away.