Google (NASDAQ: GOOGL) Is Slashing Its Marketing Budget and Freezing the Hiring Process as the Macroeconomic Deterioration Begins to Bite 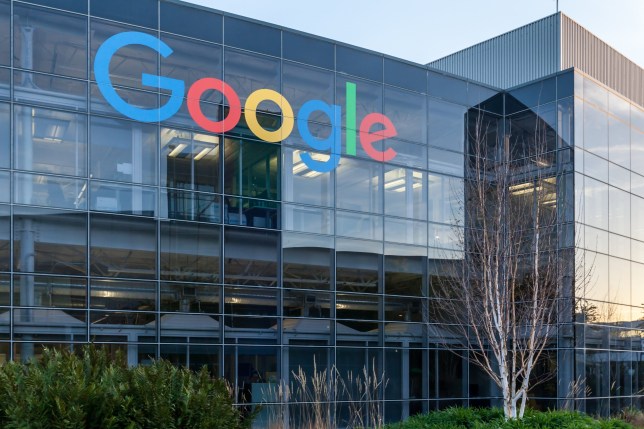 Google (NASDAQ:GOOGL) is reducing its marketing budget for the second half of 2020 by as much as 50 percent, as per the internal documents reviewed by CNBC.

This development only serves to highlight that even the most valuable companies are not immune to the ravages of the ongoing coronavirus (COVID-19) pandemic. In a related move, Google informed its marketing employees earlier this week that it was freezing the hiring process for full-time as well as contractual positions.

“As we outlined last week, we are re-evaluating the pace of our investment plans for the remainder of 2020 and will focus on a select number of important marketing efforts. We continue to have a robust marketing budget, particularly in digital, in many business areas.”

These developments come a mere week after Google’s CEO, Sundar Pichai, disclosed in a note to employees that the tech giant would curtail hiring along with some of its investments. However, at the time Pichai had insinuated that this retrenchment would only affect “non-business essential marketing”. Pointedly, the CEO did not say anything about an outright hiring freeze, noting only:

“Beyond hiring, we continue to invest, but will be recalibrating the focus and pace of our investments in areas like data centers and machines, and non-business essential marketing and travel.”

Due to the severity of this retrenchment, it is not unreasonable to assume that Google is facing serious headwinds from a decline in advertisements as companies clamp down on extraneous expenses in order to preserve precious liquidity in this era governed by the realities of a pandemic. As per a separate investigation by CNBC last week, Google has started to restrict skills training resources for many of its employees.

Google will report its earnings for the fourth quarter of 2020 on the 28th of April. Analysts are forecasting that Alphabet – Google’s parent company – will post an adjusted EPS growth of 20.2 percent and a revenue growth of 13.0 percent for the pertinent quarter, translating to the slowest pace of growth in these metrics in at least three years. However, due to the recent surge in internet traffic, as increasing segments of the global population are confined to their homes to curb the spread of COVID-19, Google’s paid-clicks are projected to grow by a healthy 25.6 percent.

Year to date, Google has generated returns of -5.09 percent. For comparison, the S&P 500 has been down by 13.4 percent during the same timeframe.