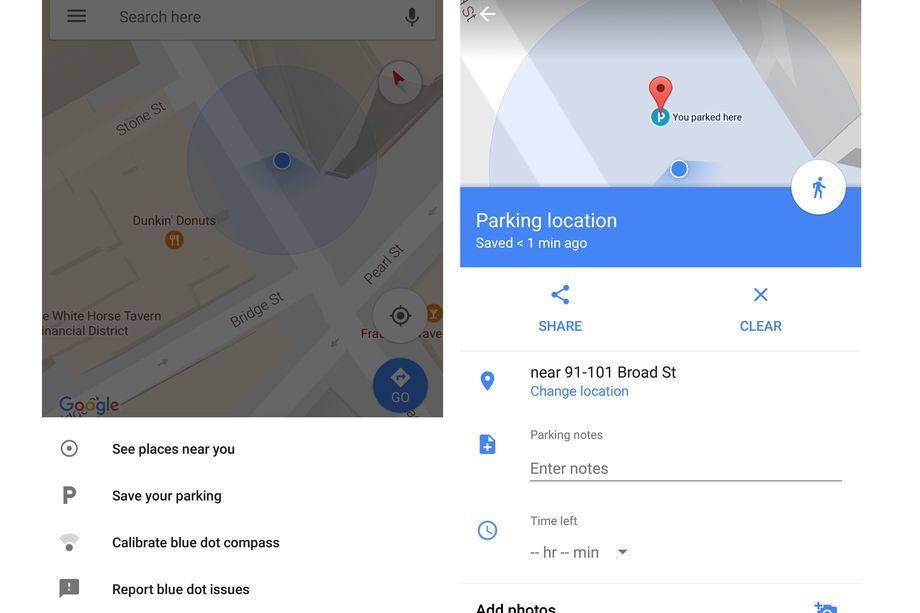 Google has been updating its services with a lot of new elements lately. In the latest move, Google has added a new feature to Google Maps that reminds users where they parked the car. The feature seems to be pretty handy for multi-level parkings as many a times users tend to forget the parking floor or the bay.

The tech giant is presently testing the feature in the beta version of Google Maps for Android. The new option appears on the beta version in the form of a blue mark that you can tap to set the parking reminder. As soon as you tap on the blue mark, a new window opens that has options to add notes and click photos to remember your car parking spot. Not only this, but the new tab also lets you enter the parking duration and also set a timer if you don't want to cross the parking time limit.

As helpful as it seems, but there is one major shortcoming that might degrade this new feature to redundancy. None of the services within the feature are automatic, which basically means that you have to manually add every detail to make it useful. Usually, at the time of parking, most of the drivers are in a hurry just to park the car and enter the venue. It would be unlikely of them to wait for another five minutes to enter parking details. 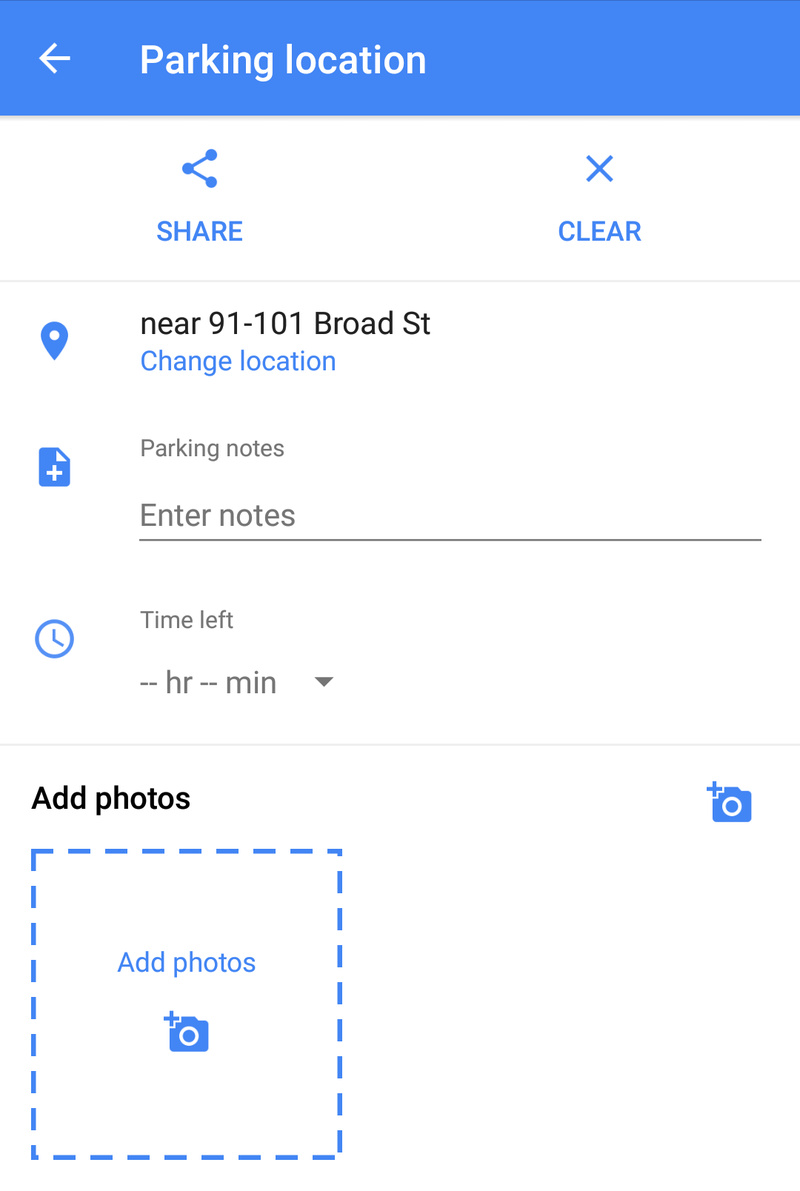 What's surprising is the fact that Google Maps already has automated parking location cards that users can fetch via Now on Tap and Google Assistant that shows the last location of your car in the form of a pin on the map. It is not clear why Google is planning to bring out a standalone feature for parking without any automated functionality within it.

It is worth mentioning that Apple Maps already has the parking reminder feature, and unlike Google Maps, it has an automated reminder. Apple included the feature last year and it also has options to add extra details like pictures and side notes. For now, the feature that Google is testing stays on the beta version and it is not yet known whether Google will it roll it out universally. Although there are fair chances that the tech giant would soon extend the new feature to both Android and iOS versions of Google Maps.