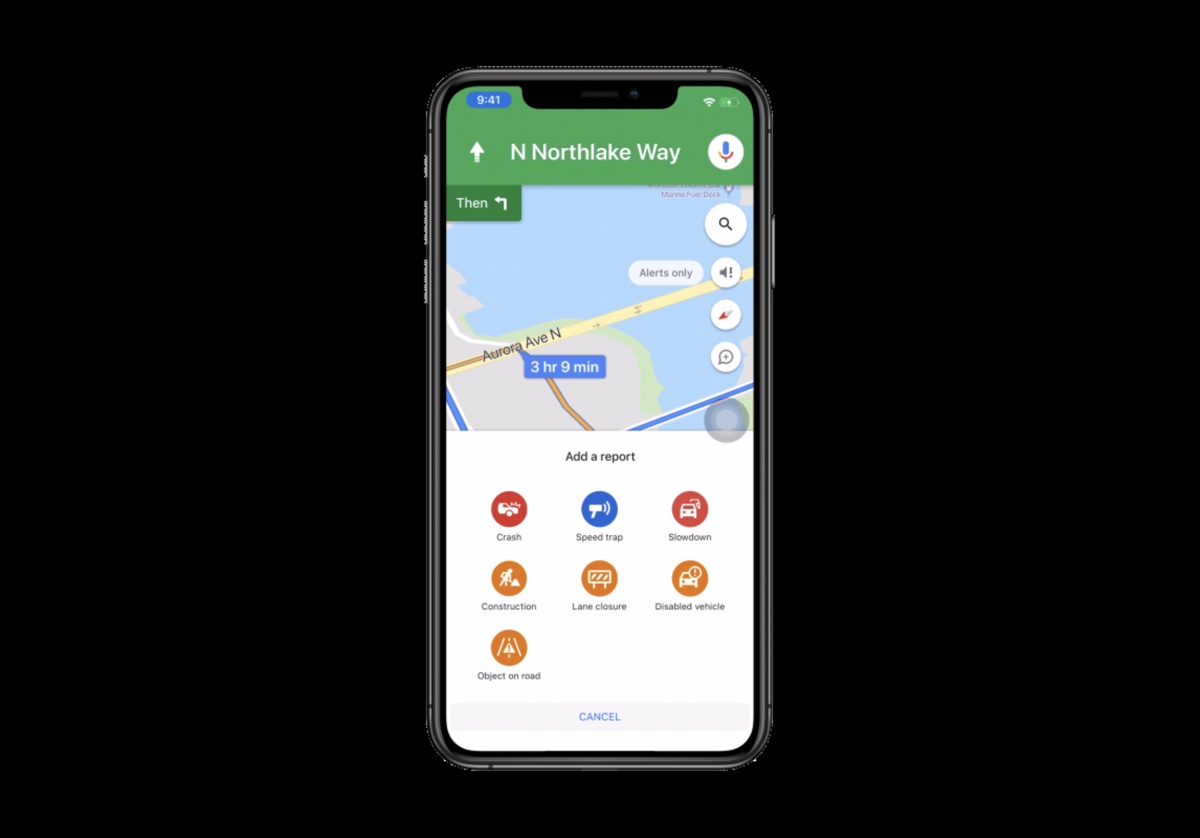 Google Maps will soon bring a new feature to its iOS app which will let users report accidents and traffic slowdowns from their device. This feature was added to the Android Google Maps app last year, and is only now making its way to iPhone and iPad.

The last 4 reports types are new additions to the reporting categories, and have also been added to the Android app.

If you are a Waze user, this feature will not seem like a big deal. Waze has been known for its functionality to allow reporting of all sorts of incidents, from the app. Google owns Waze as well so it is interesting to see how the feature overlap keeps increasing in both apps. At the rate that Google is adding similar features to both of their mapping apps, both of them will end up being clones of each other with different designs.

Google Maps for iOS is still the preferred app for most users around the world thanks to its breadth of up to date data. While some might argue that Apple Maps might look better, and works well in United States, it performs poorly when it comes to accurate location data, place details, and navigation.

Apple Maps is still struggling to fix their data. They had started a massive overhaul last year in the United States, to improve their processes of capturing location data and how it is presented in their apps. Meanwhile, Google has been adding features like real-time bike sharing information, augmented reality based directions, bus crowdedness predictions and detection for when your cab ride goes off route.

These new updates are rolling out now for Android and iOS.