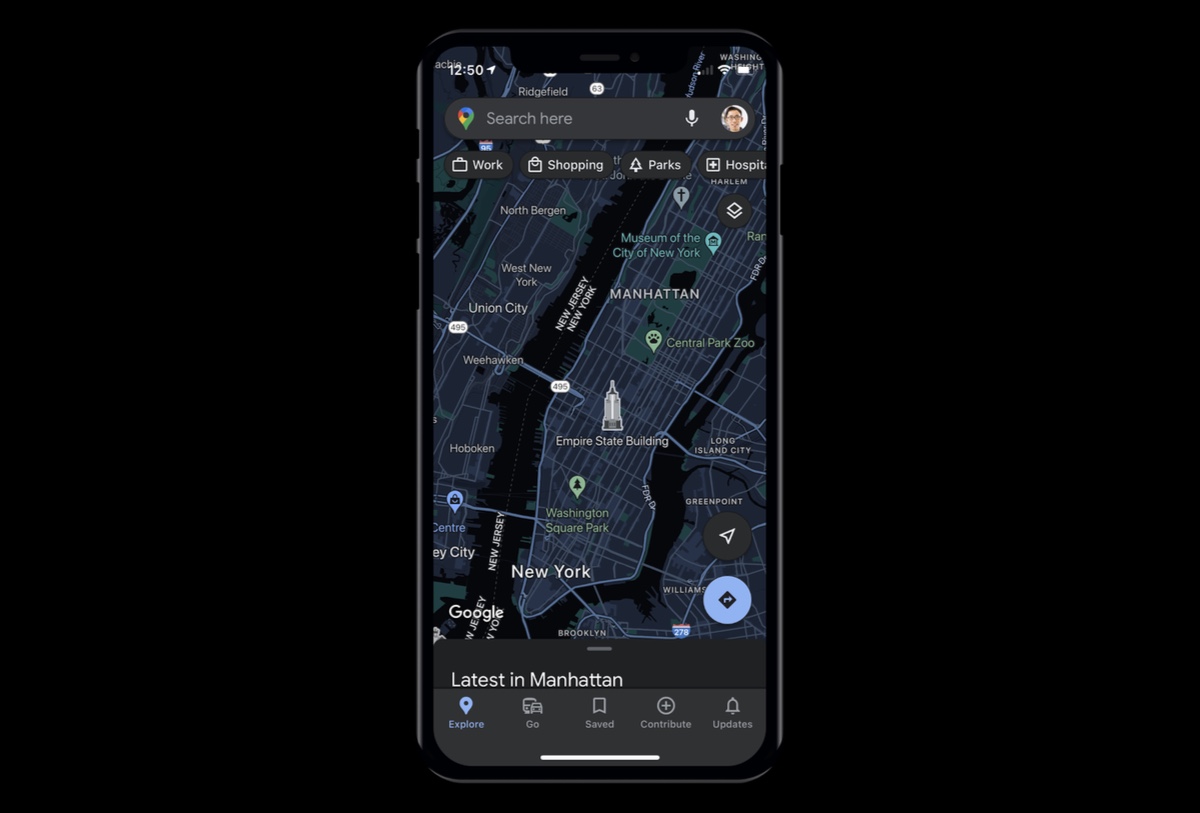 Google Maps is set to gain three new important features and one of them is dark mode.

Today, Google announced that it is bringing three new features to its official Maps app for iPhone and iPad. First and foremost, you will be able to send your live location to anyone at all using iMessage. Just bring up a conversation thread, tap on the Google Maps icon from the list of available apps and services above the keyboard and away you go.

Secondly, Google has announced that it is bringing two new widgets to iPhone and iPad. This feature has actually rolled out to users already and we have discussed it here.

Last but not the least, and the star of the show, is dark mode. The feature will roll out in the coming weeks and you can enable the feature by going to Settings, select dark mode and then simply turn it on. You can’t do it right now, but once the feature rolls out, you will be able to. 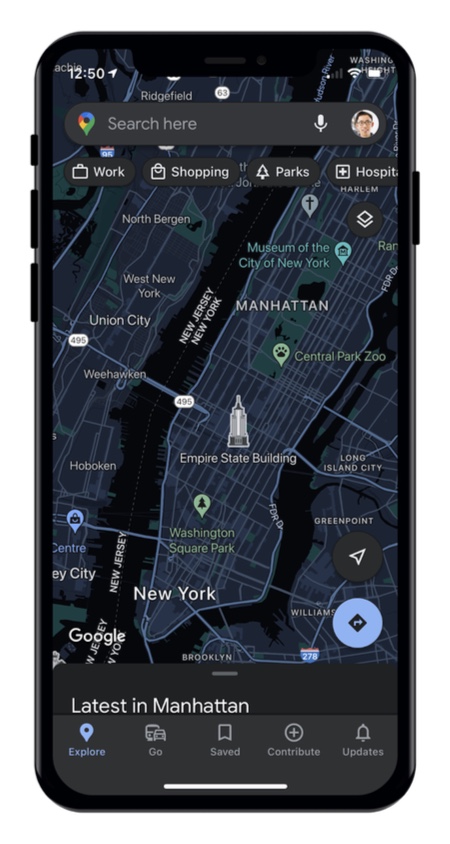 Google also says that the new feature will put less strain on the battery of iPhone which is a good thing. Keep in mind that this effect will only be felt on an iPhone that has an OLED display.

Google Maps is available for free on the App Store and you can download it right away from this link.