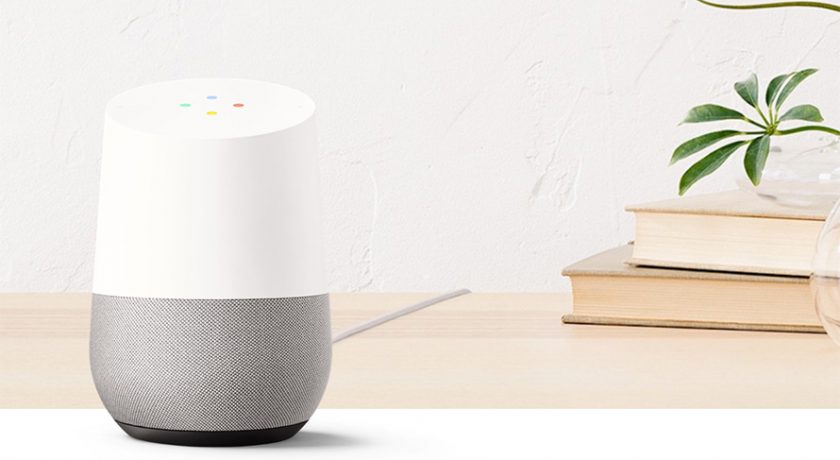 Amazon's Echo and Google Home are the biggest competitors in the arena of smart speakers. Both are good at what they do, however, on pitting them against each other on a single test, Google Home proved to be better at search than Amazon's Echo.

A New York-based digital marketing agency named 360i recently conducted a test on Amazon's Echo and Google Home to check their search speeds and accuracy. The experiment included a set of questions for the digital assistants on both of the smart speakers. In total, both the speakers were asked 3,000 questions to test their search capabilities.

Search Engine Giant vs the King of Online Retail Market

The parent companies behind Google Home and Amazon's Echo are pioneers in their respective fields, and their smart speakers reflect the same. Google Home excels at search results because Google controls the world of search engines and Echo does a swell job when asked retail-related search queries as Amazon is the king of the online retail market.

However, on the whole, Google Home proved to be a better smart product than Amazon Echo. It is not surprising though as Google has backed up its assistant on Google Home with supreme knowledge graph. The Google Assistant is deeply integrated into the Google Home ecosystem, and it performs effortlessly. On the other hand, for basic search queries, Amazon's Echo has to rely on its partners to fetch information from the web. The search graph is not as accurate as Google Home, which is why the Echo performs poorly regarding general search queries.

The test precisely concludes what we had thought initially. Amazon Echo suits the needs of users who want to sort their search queries based on online shopping while Google Home is a complete search box with nifty integration to control home setup and perform general search queries.