Google Has Removed its Pixel & Pixel XL Devices, but There Is Still a Way on How You Can Get Them Cheaply 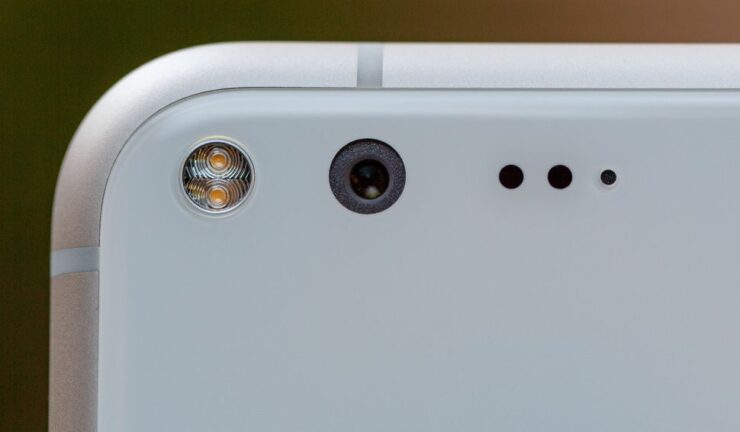 Google has done away with the original Pixel phones and you can no longer purchase them from their store. Even though most of the Nexus devices worked pretty well, Google abandoned them for its Pixel range. However, we are certain of one thing; no matter how Google brands its phones, we can always expect terrific products from the company.

The original Pixel phones did not make much of an impact but only now they have started to get a lot of sales traction. However, this has not stopped Google from scraping the first series. Even though the Pixel 2 was off to a shaky start, with numerous complaints regarding its display, the phone did go on to establish itself as one of the best flagships available currently. The launch of Samsung’s Galaxy S9+ and iPhone X didn’t threaten its market position. Pixel 2 has proved itself to be a worthy successor of the original phone.

There are two phones in the original lineup: the regular Pixel phone and the larger Pixel XL. You cannot find any of them on the store now but they can still be upgraded to the Android P, whenever it is officially released. If you still have a thing for the first generation Pixel phones, your best bet would be a third-party reseller or you get your old one replaced if it stops working. Pixel owners can expect new Android updates until October this year and security updates until October 2019.

Where to Buy the Pixel & Pixel XL Now?

eBay is certainly a lifesaver when it comes to stocking up on previous-generation flagship devices. Right now, both the Pixel and Pixel XL are available for dirt cheap, but that is because there is a catch. Both devices are refurbished variants, and we strongly recommend that you read a comprehensive overview of what a refurbished smartphone is before embarking on your purchase (there is nothing wrong in getting a refurbished handset, but the more you know the better).

The 5-inch Pixel with 128GB of storage is available for $224.99 while the larger model is being sold for $244.99. The seller is called BuySPRY and features a 98 percent positive feedback on eBay, so if you feel comfortable, you should definitely make a purchase.