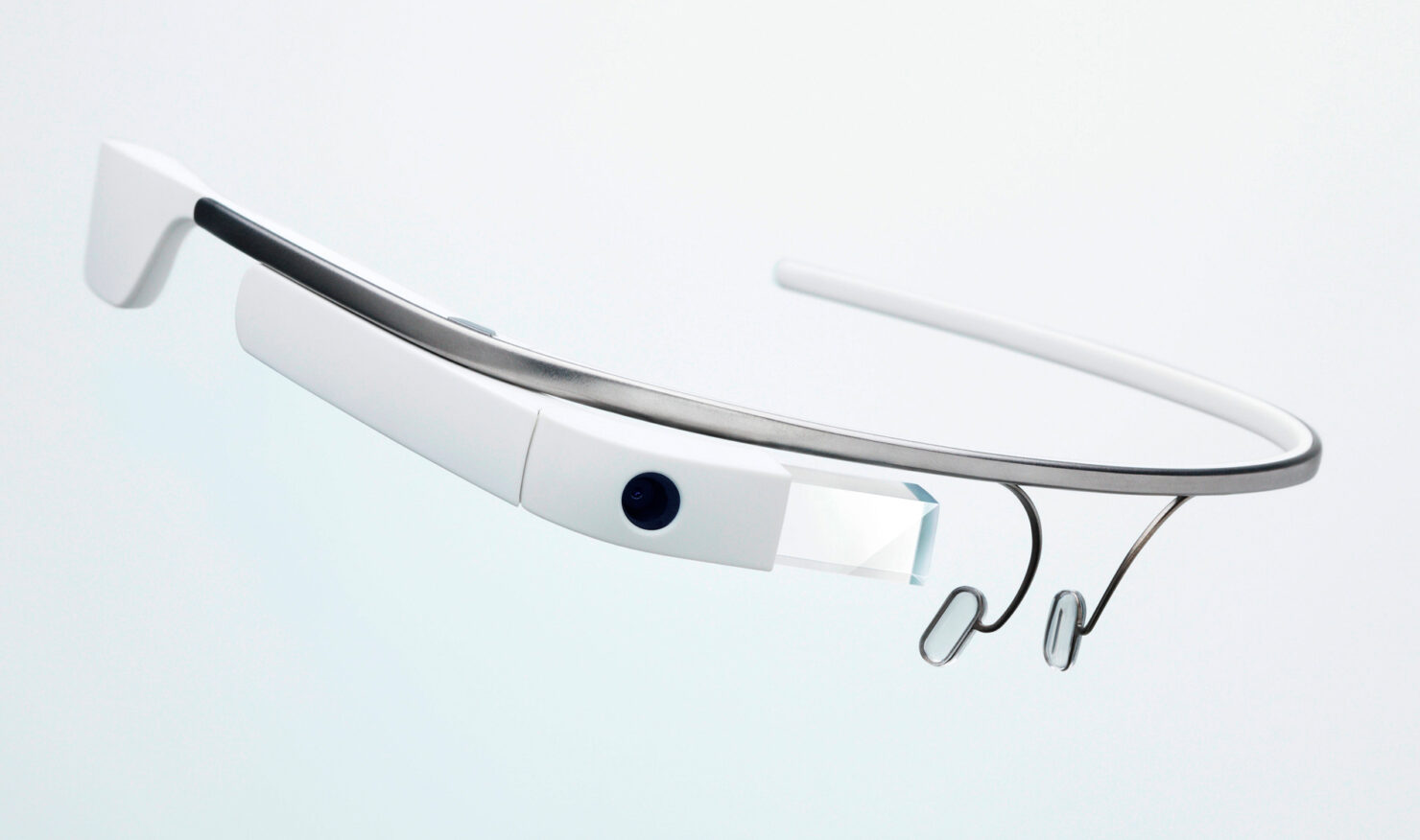 Google Glass might have been concluded as a commercial failure, but it’s probably because the tech giant did not target it to medical institutions. With the help of the head-mounted wearable, doctors were able to save a life, while utilizing less monetary resources in the process.

According to emergency physician Dr. Peter Chai, consumers might have not been ready for the expensive wearable, but for the health community, it has been a blessing in disguise. According to CNBC, Chai is a toxicologist and an assistant professor at the University of Massachusetts Medical School. He states that doctors are using Google Glass as a way to bring specialists to patients in a more efficient manner.

“We are using Google Glass to beam our specialists down to us in the emergency medical department.”

Here’s a scenario that will provide a better understanding of how the wearable works; if a patient overdoses or is poisoned, Google Glass allows the doctor to transmit data and video in real time to a toxicology specialist in a different location. According to Chai, this can result in deducing what exactly is afflicting the patient and thus provide the necessary treatment for the individual while wasting less time than usual.

Chai's research is supported by funding from the National Institutes of Health, and supervisory consultants viewed a poisoned patient before looking at that patient through Google Glass; this little change resulted in a confidence of 59 percent of cases when diagnosing a specific toxidrome. 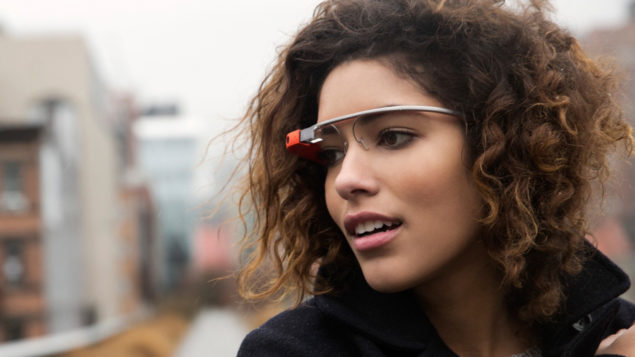 The University of Massachusetts team joined the Glass Explorer program in 2014 and partnered with an outside software company to make the device compliant with health-care regulations (HIPAA) and secure from a health-care standpoint. Unfortunately, since they have been virtually discontinued, Chai states that wirelessly connectivity is still a problem and a fix should be introduced for these gadgets to become ever more effective when being used through the diagnosing process.

Chai has also stated that despite its exorbitant $1500 price tag, Google Glass will actually allow more research in this field which will reduce the overall costs in a hospital, thus making it a win-win situation for them. Looks like Google Glass wasn’t a completely failure after all, even though it will look completely absurd once you mount it on your head.