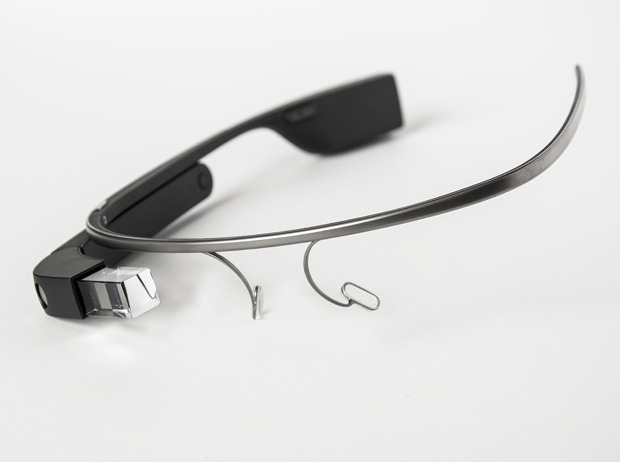 While most critics would have labelled Google Glass a commercial failure, keep in mind that not just doctors, but the Boeing staff has found extensive use for the wearable, as you will find out shortly.

Commercially, Google Glass might not have been the ideal wearable for the average consumer, but employees have started to a find hefty uses for it. Currently, Boeing manufactures aircraft for airlines and governments in more than 150 countries and every single one of those planes contains thousands of wires that connect to various electrical systems. Now, here’s the mess that the employees need to get sorted out. Every week, thousands of Boeing's U.S. workers construct wire harnesses that are designed to help them join the various shapes and sizes of wires. 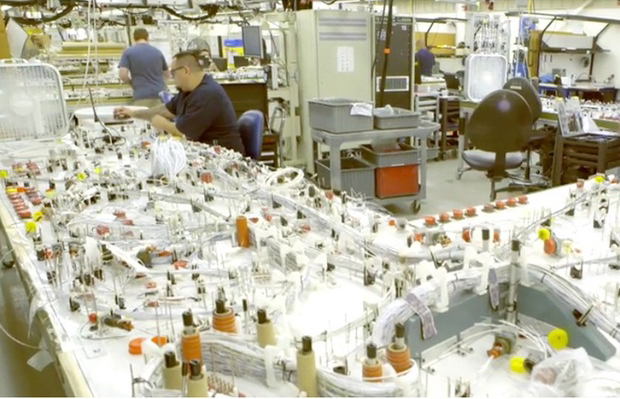 Kyle Tsai is a research and development (R&D) engineer with Boeing Research and Technology (BRT) and he stated the following concerning the complications of these wire harnesses:

“Wire harnesses are very complex and very dense, and the technicians have to use what are, in essence, roadmaps to find the attachment points and connector pins. There are so many that it can be information overload at times.” 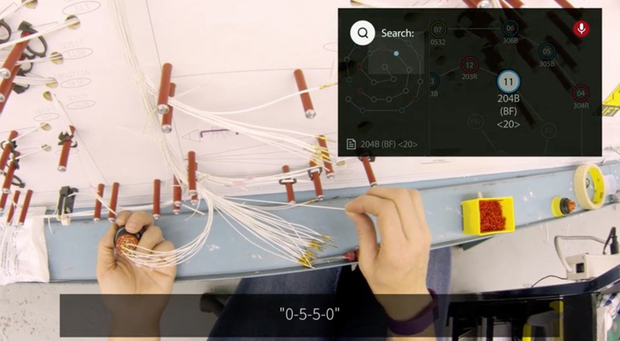 Previously, the entire process took excruciatingly long, and the company has been looking for a suitable alternative that will allow them to gain a hands-free experience to complete the process with a reduced amount of time. In fact, Boeing has been looking at a suitable alternative for the past 20 years and previously experimented with an augmented reality (AR) application and a head-mounted display called the Navigator 2 as early as 1995. Unfortunately, because they were limited to the technology of that time, and because affordable hardware was not being produced, Boeing and its employees had to continue working through the tedious process, that is unless Google Glass came into existence.

“Now we're in an era where hardware is no longer the constraint.” 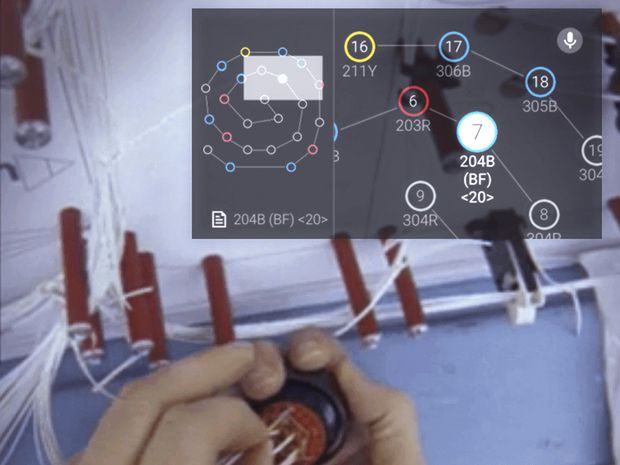 Still, $1500 for an eye-piece wearable is still ridiculous, and we’re hoping that with the release of Google Glass 2, the company will be able to produce a solution that’s much affordable and provides more access to features that were not present in its predecessor.