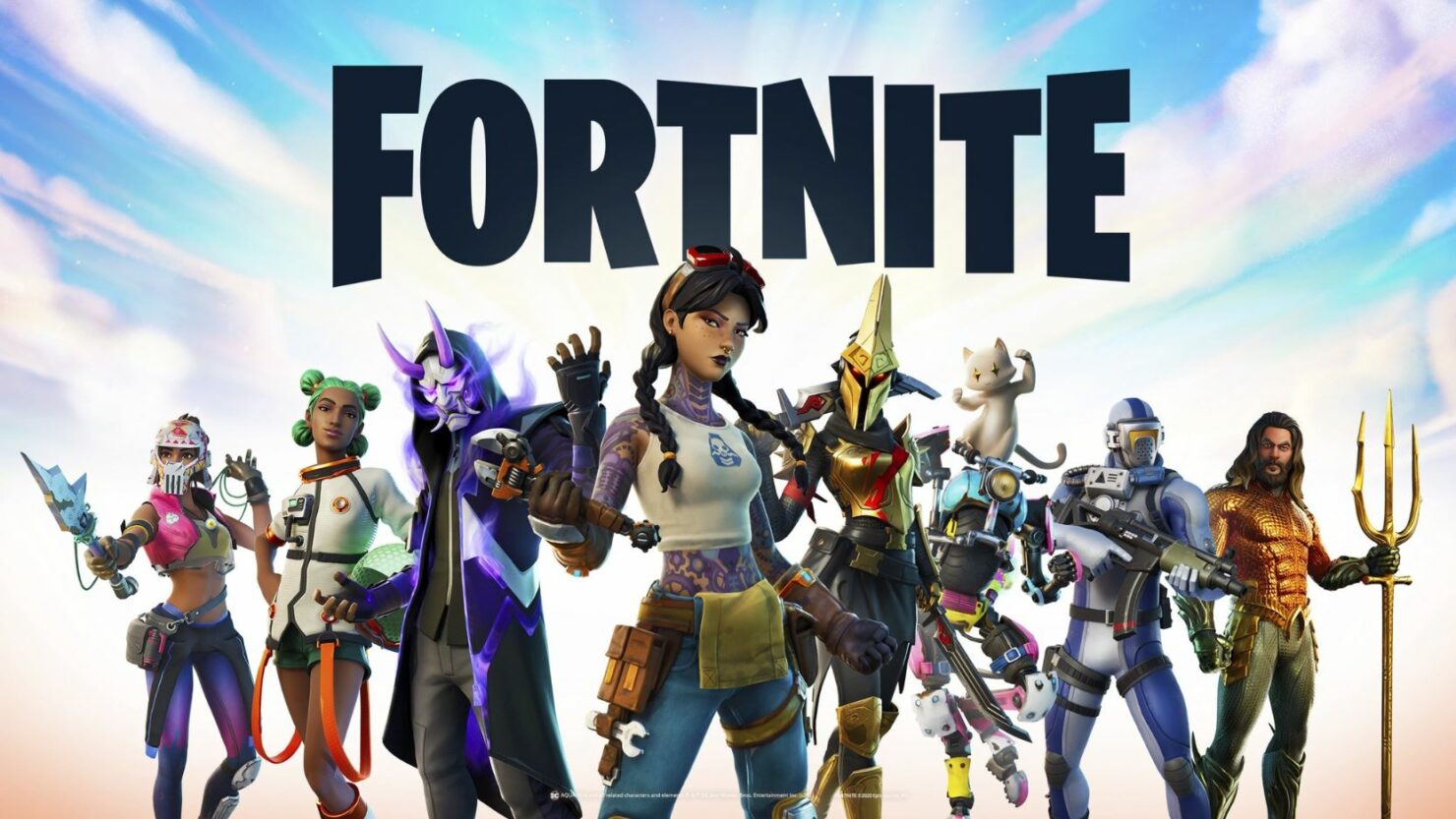 Today seems to be a wild ride for Fortnite as the game received an update today that introduced direct payments on storefronts like Google Play Store and App Store,w which essentially circumvented the cuts that Apple and Google take from developers, and while Apple was quick to act and remove the game from their App Store, Google has followed the same footsteps and done the same.

This should not come as a surprise as Epic Games is clearly in violation of rules on both fronts, but something tells us that they had been planning it for some time. As a matter of fact, they even made a parody of the famous 1984 Apple commercial that first introduced the Macintosh.

Google has a requirement in place that games use the Google Play system for in-app purchases and for every in-app purchase made, Google takes 30% cut, the same fee as Apple. However, Epic Game's new strategy allowed them to circumvent this and allowed the users to make in-game purchases for free.

Speaking to The Verge, this is what the Google spokesperson had to say.

The open Android ecosystem lets developers distribute apps through multiple app stores. For game developers who choose to use the Play Store, we have consistent policies that are fair to developers and keep the store safe for users. While Fortnite remains available on Android, we can no longer make it available on Play because it violates our policies. However, we welcome the opportunity to continue our discussions with Epic and bring Fortnite back to Google Play.

However, considering how the process of installing games and apps on Android is a bit different, you can still do so by heading over to Epic Game's app. Moreover, if you own a Samsung device, then the game is available on the Galaxy Store. The same cannot be said for iPhone and iPad users as they are completely locked out of any option until this gets resolved.

With so much happening in a span of a few hours, do you think this move was orchestrated or is Epic just meddling with two giants it cannot take on? Let us know your thoughts.