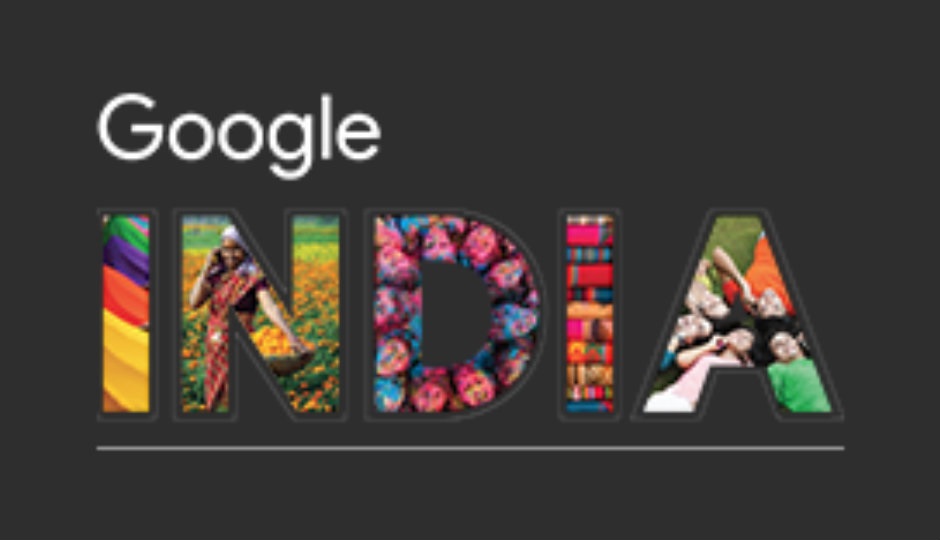 Let's face it; Google is everywhere. The Mountain View-based company has come a long way for something that started out in a garage. Thanks to its dominant position in the internet search industry; Google is no stranger to antitrust laws aimed at monopolistic practices.

Last year, The European Commission imposed a record 2.4 billion euro ($3 billion) fine on the company for favoring its shopping service and demoting rival offerings. Google has since appealed against the verdict.

The Competition Commission of India (CCI) said Google was abusing its dominance in online web search and online search advertising markets. The probe was started in 2012, based on a suit filed by matchmaking service Bharat Matrimony and the non-profit Consumer Unity and Trust Society (CUTS).

The commission found that Google had placed its commercial flight search function at a prominent position on the search results page to the disadvantage of its competitors trying to gain market access. “Google was found to be indulging in practices of search bias, and by doing so, it causes harm to its competitors as well as to users,” the CCI said in a written order. They also led a review of the company’s others services, including search design, online distribution agreements, and AdWords, but found no other violations.

A Google spokesperson dismissed the commission's claims as "narrow" and further added:

“We have always focused on innovating to support the evolving needs of our users. The Competition Commission of India has confirmed that, on the majority of issues it examined, our conduct complies with Indian competition laws,”

Google has been slapped with a fine amounting to 5 percent of the average total revenue generated by the company from its Indian operations, which comes to approximately $21 million. Google needs to deposit the fee within 60 days of the ruling date.

The verdict is an important one, as it sets a precedent other tech companies looking to enter the Indian market.