Google has just announced its new Pixel 6 flagship smartphone and it looks exactly how we imagined it to be. Google has taken a side turn when it comes to design. The latest models look fancier and high-end compared to last year's Pixel 5. The new Google Pixel 6 has a lot in store other than the information which was already available. Scroll down to see more details on the Google Pixel 6 launch.

Google Launches the New Pixel 6 With Its New Tensor SoC, 50MP Primary Camera, and Much More

As to begin with, Google has launched the new Google Pixel 6 and Pixel 6 Pro. We will be focusing on the prior while giving full attention to the Pro model. In terms of design, the Google Pixel 6 features a brand new look. The camera module is where things look the most different. It is available in three two-tone colors that you can choose from - Stormy Black, Sorta Seafoam, and Kinda Coral. All models will come with a black alloy frame.

On the front, the Google Pixel 6 is using a 90Hz 6.4-inch LTPO "Smooth Display" with an in-display fingerprint scanner for authentication and unlocking. In addition, the hole-punch display is protected by Gorilla Glass Victus which will allow it to withstand damages. The back, on the other hand, is made up of Gorilla Glass 6. It features a larger 4614mAh battery life which we will test to see how long it lasts. 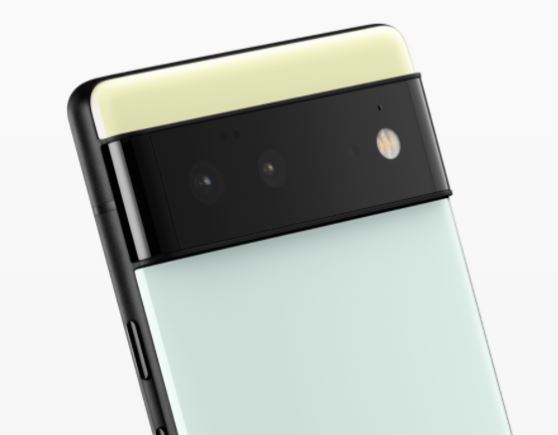 One of the major additions this year is the use of the Google Tensor SoC instead of Qualcomm's Snapdragon chips. According to Google, the new chip will make the Pixel 6 run up to 80 percent faster than the Pixel 5. With so much power in the chip, Google is putting AI capabilities directly into your hands. There are a lot of camera-related features that will take advantage of the processing power.

In terms of the camera department, the new Google Pixel 6 features a 50MP sensor from Samsung. The new pixel count will use the "binning" technique to produce sharp 12.5MP images. Since the camera sensor is considerably larger, it will allow more light to enter and hence improve low light shots. The new bar or a visor look of the camera module is highly appreciated compared to last year's design. It also houses a 12MP ultrawide camera with a 114-degree field of view. In addition, the LDAF laser autofocus sensor and image stabilizers are all part of the module housed in the camera visor. 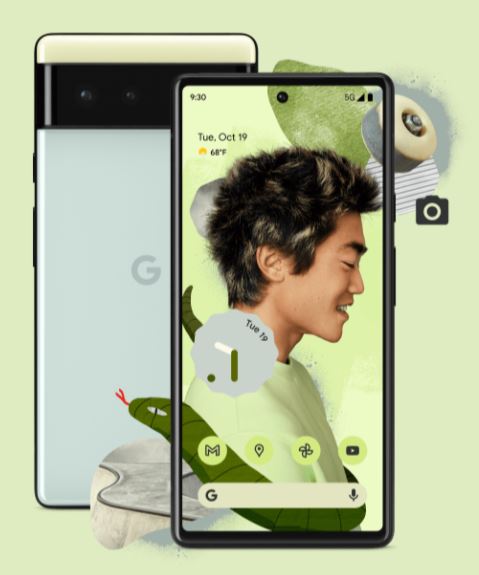 As mentioned earlier, the new Google Pixel 6 is launched at a price tag of only $599 which is $100 less than last year's Pixel 5. What this means is that you are not only getting a cheaper phone but major leaps in performance, hardware, and camera improvements. Pixel 6 will be available to all users starting October 28 and it will run Google's latest Android 12 operating system,

This is all there is to it, folks. How did you like the new Pixel 6 launch? Let us know in the comments.