Google Fiber Will Introduce 2 Gigabit Internet in the U.S. Soon With ‘No Data Caps, No Annual Contracts, No Extra Costs’ 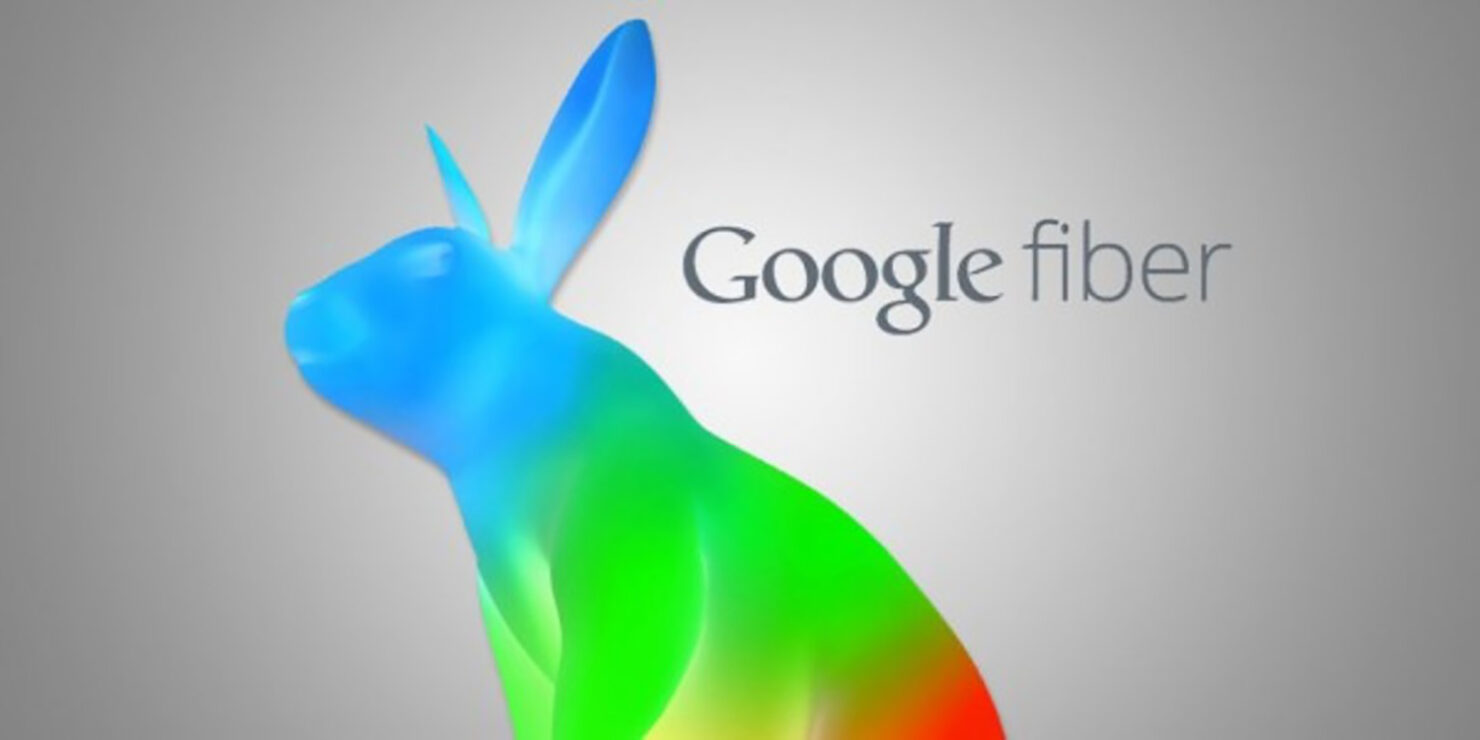 If you enjoyed the 1 gigabit package from Google Fiber but somehow you wanted to experience more bandwidth, then we have excellent news for you. The company has announced that it will be introducing its 2 gigabit internet package in the U.S. soon, allowing you to experience unparalleled levels of downloading, streaming, and online gaming. The technology giant has stated that the 2 gigabit package will arrive in select cities first, then make its way to the rest of the U.S.

Google states that the 2 gigabit offer will offer up to 1 gigabit of upload speeds and the company also promises that there aren’t going to be any dead zones in your premises.

“With downloads of up to 2 gigabits and uploads of up to 1 gigabit, 2 Gig supports serious internet use. And with a Wi-Fi 6 router and a mesh extender included, you’ll be able to go 30% faster and use even more devices at the same time without slowing down when you’re wireless. So forget about interruptions, congestion, and dead zones with Wi-Fi.”

In addition, users will be able to avail the service to their hearts’ content and they won’t be charged extra for it. According to the company, future customers will only be required to pay $100 a month, making it only $30 more expensive than the 1 gigabit internet package that existing customers have subscribed to.

“No data caps, no annual contracts, no extra costs for professional installation or equipment, and a customer service team that’s available around the clock. All for just $100 a month—just $30 more each month than our 1 Gig internet.”

If you want to be one of the first customers to experience Google Fiber’s latest offering, bear in mind that you’ll have to be living in Huntsville, Alabama and Nashville, or Tennessee as that’s when the service will initially roll out. In addition, Google will begin its testing period real soon and if you’re interested, you can sign up for the Trusted Tester Program to experience what 2 gigabit internet is all about.