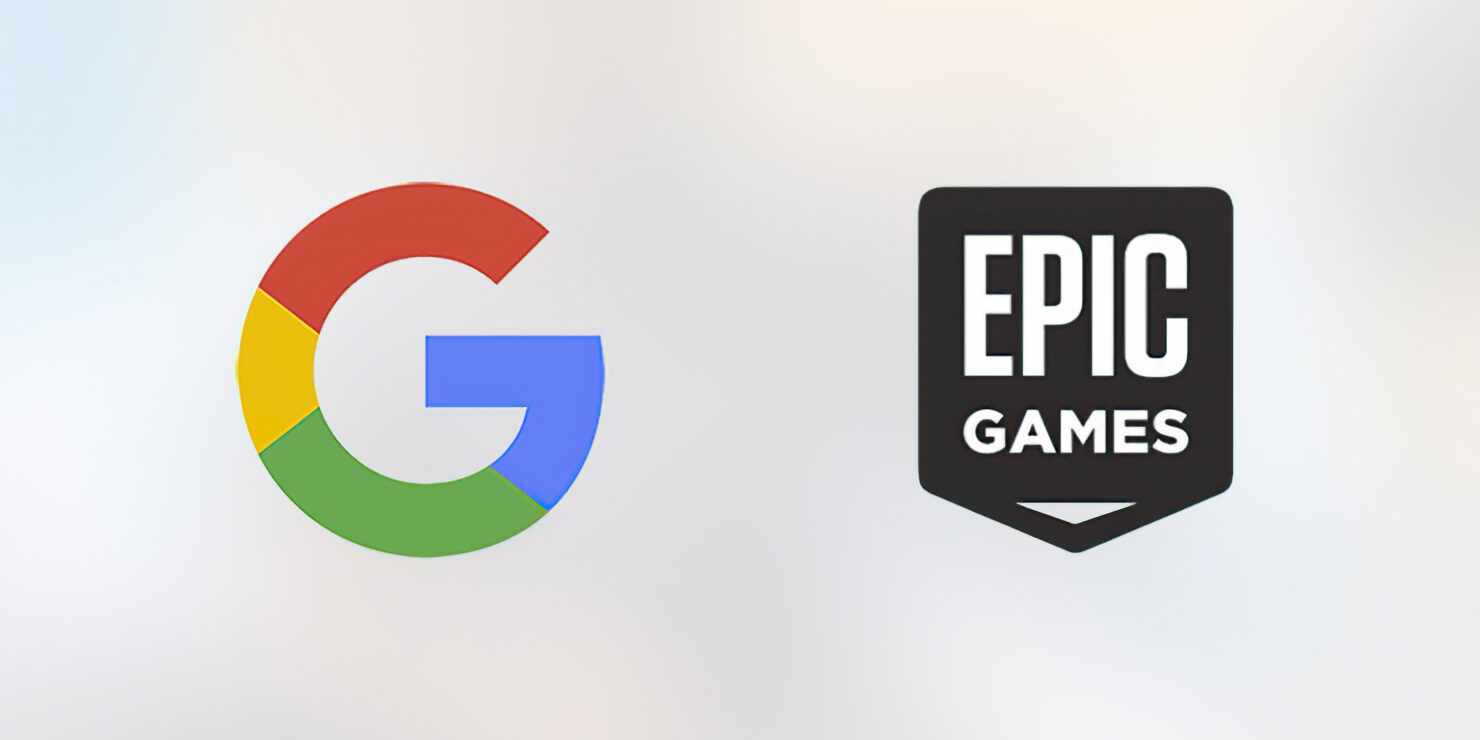 The Epic Games vs. Apple lawsuit continues raging on and revealing gaming industry secrets. However, this isn't the only battle that Epic is taking in the legal world. We've got the Google antitrust complaint that Epic has filed which essentially claims that the Android ecosystem discourages competition.

The Verge has unveiled the latest secret through newly unsealed court findings: Google considered buying some or all of Epic Games while the two companies were sparring over Epic's Fortnite android app. Epic claims that Google was threatened by its plans to sidestep Google’s official Play Store commission by distributing the game through other channels.

So, what was the solution for Google? Well, just buy Epic Games so they don't compete against Google, of course! Epic revealed that Google offered it a "Special deal" to launch the game on the Play Store. Not only that, but Epic also allegedly got contacted by a Google Play manager who admitted that sideloading the app was a complicated process.

Essentially, Epic alleges that even the staff knows that there is a myriad of barriers that are placed just so users are strongarmed into installing apps directly through the Google Play Store.

Staff members have acknowledged internally that the difficulty Google imposes on consumers who wish to direct download leads to a ‘[p]oor user experience,’ in that there are ‘15+ steps to get app [via sideloading] vs 2 steps with Play or on iOS.

On top of that, Epic cited an internal Google document that called Epic's plans a "Contagion" which would threaten Google:

Not content with the contractual and technical barriers it has carefully constructed to eliminate competition, Google uses its size, influence, power, and money to induce third parties into anticompetitive agreements that further entrench its monopolies. For example, Google has gone so far as to share its monopoly profits with business partners to secure their agreement to fence out competition, has developed a series of internal projects to address the “contagion” it perceived from efforts by Epic and others to offer consumers and developers competitive alternatives, and has even contemplated buying some or all of Epic to squelch this threat.

Tim Sweeney talked about this publicly on Twitter recently. Stating that this was unbeknownst to Epic at the time of filing the complaint. Only now they are finding out about this thanks to the court's protective order.

Whether this would have been a negotiation to buy Epic or some sort of hostile takeover attempt is unclear.

Here Google also talks about the “frankly abysmal” sideloading experience they created, all while touting Android publicly as an “open platform”.

And yes, Tim Sweeney is correct about what he states in the second tweet. Google denied the claims in Epic's antitrust suit, stating that:

“The open Android ecosystem lets developers distribute apps through multiple app stores. For game developers who choose to use the Play Store, we have consistent policies that are fair to developers and keep the store safe for users,” it said in a previous comment on Epic’s amended filing. “While Fortnite remains available on Android, we can no longer make it available on Play because it violates our policies. We will continue to defend ourselves against these meritless claims.”

It's incredible how many facts continue to pop up after Apple and Google's Fortnite ban. Let's not forget that all of this happened because Fortnite introduced a payment system that bypassed their in-app purchase commissions. With this in mind, we can only wonder what other insidious tactics both Google and Apple have taken in order to monopolize their mobile environments.