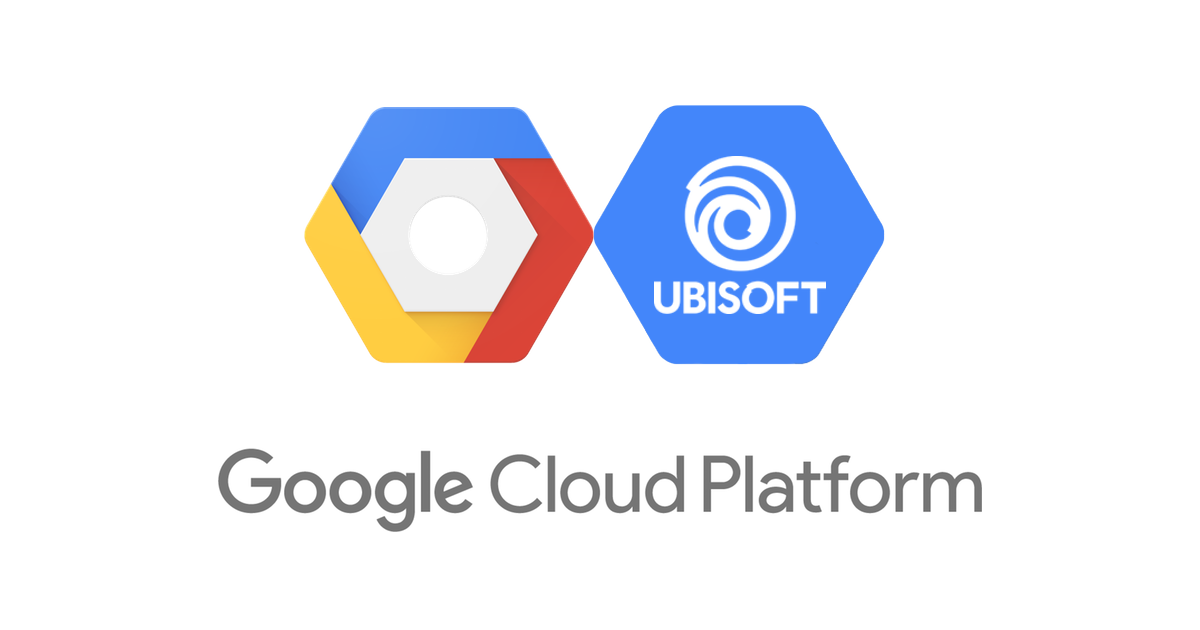 Early last week, Google Cloud announced Agones, a new open source dedicated game server model based on the Kubernetes engine. Ubisoft was revealed to be a "founding contributor" of the project but in an interview with Wccftech, Mark Mandel (Developer Advocate for Games at Google Cloud) confirmed that several other game companies already expressed interest in using it.

However, he said that the project is still in Alpha state and under active development, so it may be a while before we'll see the first game based on this new dedicated server model. Below you can find the full transcript of our chat; if you're a game developer, you may start a free trial with Google Cloud Platform here or learn more about Agones specifically on its GitHub page.

What kind of tangible improvements can consumers expect to see with Agones over the traditional game server? Is it far-fetched to imagine a lower ping on average?

Given it’s built on Kubernetes, Agones will enable game companies to host dedicated game servers in the optimal data centers for their customers to get the lowest latency possible. This could be on their own bare metal hardware or on a cloud provider like Google Cloud Platform This will also make it easier for games to burst into the cloud for game launches or other high traffic times - providing elastic resources for critical moments.

Are there game genres that you believe would particularly benefit from using Agones? If so, which ones?

All types of fast-paced, real-time multiplayer games that run on desktops, gaming consoles and mobile devices. Examples include competitive eSports games like League of Legends, MMOs such as World of Warcraft, and online FPS such as Overwatch and Fortnite.

Beside Ubisoft, is there any other company you can talk about which expressed interest in using Agones for their games?

Several other game companies have expressed interest in using Agones, learning more about it and getting involved in its development.

When can we expect the first game using it to go live?

Agones is still in an alpha state but is under active development. We hope that, as more people and companies get involved, we will reach a stable release and production games will start to go live in the future.

Is there anything else you'd like gamers to know about this new game server platform?

We look forward to hosting the next generation of online games on Agones!