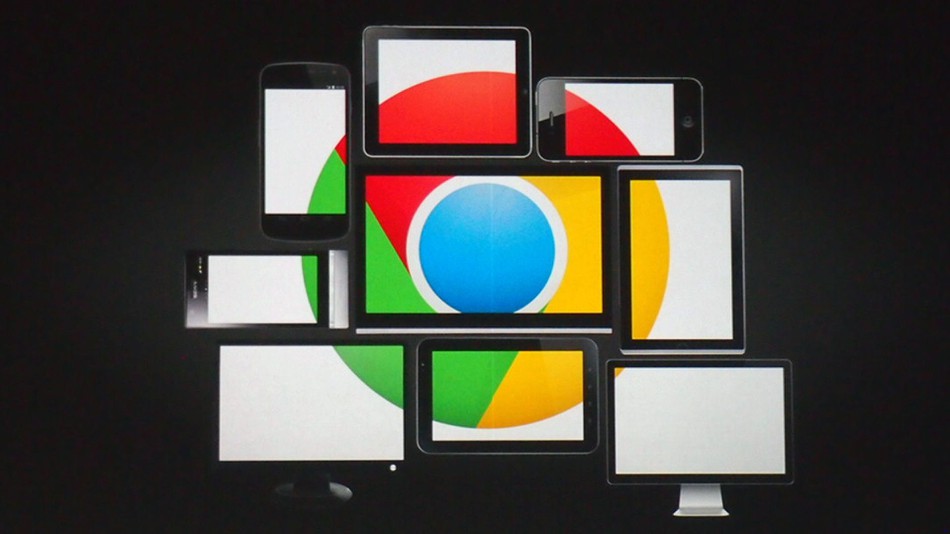 Google made a slew of announcements at the fifth annual Chrome Dev Summit, yesterday. The tech giant revealed some new advancements for the web and specifically Chrome browser. It also introduced new features and tools that can be beneficial for the websites, thanks to Progressive Web Apps that act as a cross between the web and apps.

According to Google, authentication on websites acts as a primary reason why users don't return to a website. To curb this issue, Google is working on one-tap sign-up and auto sign-in feature that can be included in the sites. Developers with support for the sign-in library can enable millions of users who are already logged into their Google accounts in the browser to quickly create an account for the specific website and then allow automatic sign-ins. To make the automatic sign-in possible, Google will also offer integration with Credential Management API.

Google wants similar UI for both the web and the apps, which is why it has integrated web content with Android. In comparison to Custom Tabs, the latest Trusted Web Activity lets developers display content from their websites in the apps that don't feature a toolbar. With these integrations, Google will combine the best of both worlds, i.e. native and web. 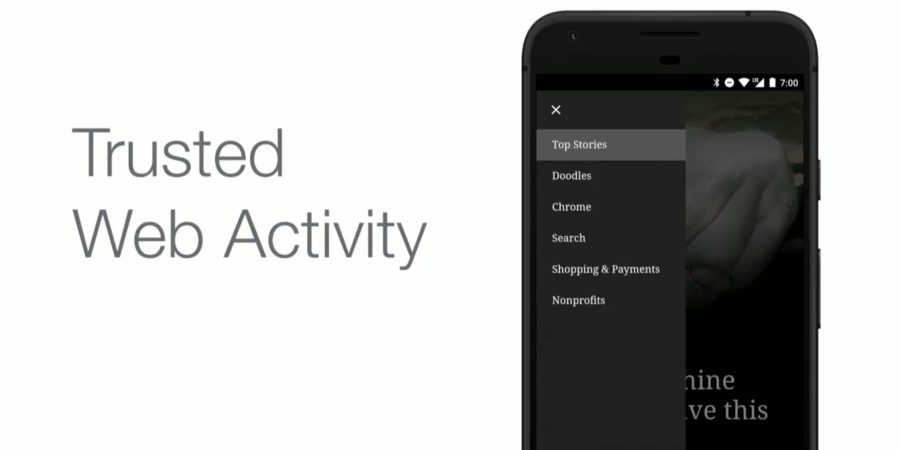 With the amalgamation of native and web, there will be updated web content and full integration to Android activities such as payments, app shortcuts, and other features. Google is launching it as a preview in the Chrome developer channels and also in the Android support library.

Not just integrations, Google has also launched Chrome User Experience Report that will help developers in improving the design and services of their websites. The database will provide developers with a library of Chrome user experience on mobile and desktop on different connectivity speeds. The first release is focusing on loading metrics, like First Paint and Effective Connection Type curated from 1000 sites. It will increase the number of websites in the future.

Check out the keynote: