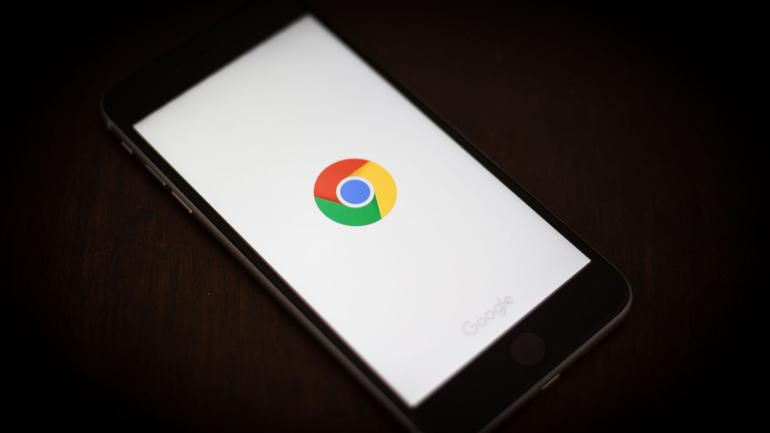 Chrome 60 for desktops, Android, and Chrome OS is now joining the beta channel geared with new features for developers. For Android, the beta version brings the nifty search widget.

The new search widget on Chrome 60 for Android brings home screen widget that opens the Omnibox and automatically launches the keyboard to enter the search term quickly. Users don't need to tap on the search box to bring up the keyboard; the new widget brings it up automatically. The new widget comes in 4 x 2 box by default, but users can adjust it up to 1 x 1. It also brings a shortcut to search on Chrome via voice.

Not just the widget, Chrome for Android also gets a new feature that allows Chrome to read URLs that are copied to the device's clipboard. The links copied to clipboard are automatically added to the new “Link you copied” section in the search widget. All these additions on Chrome for Android make search function faster than ever. 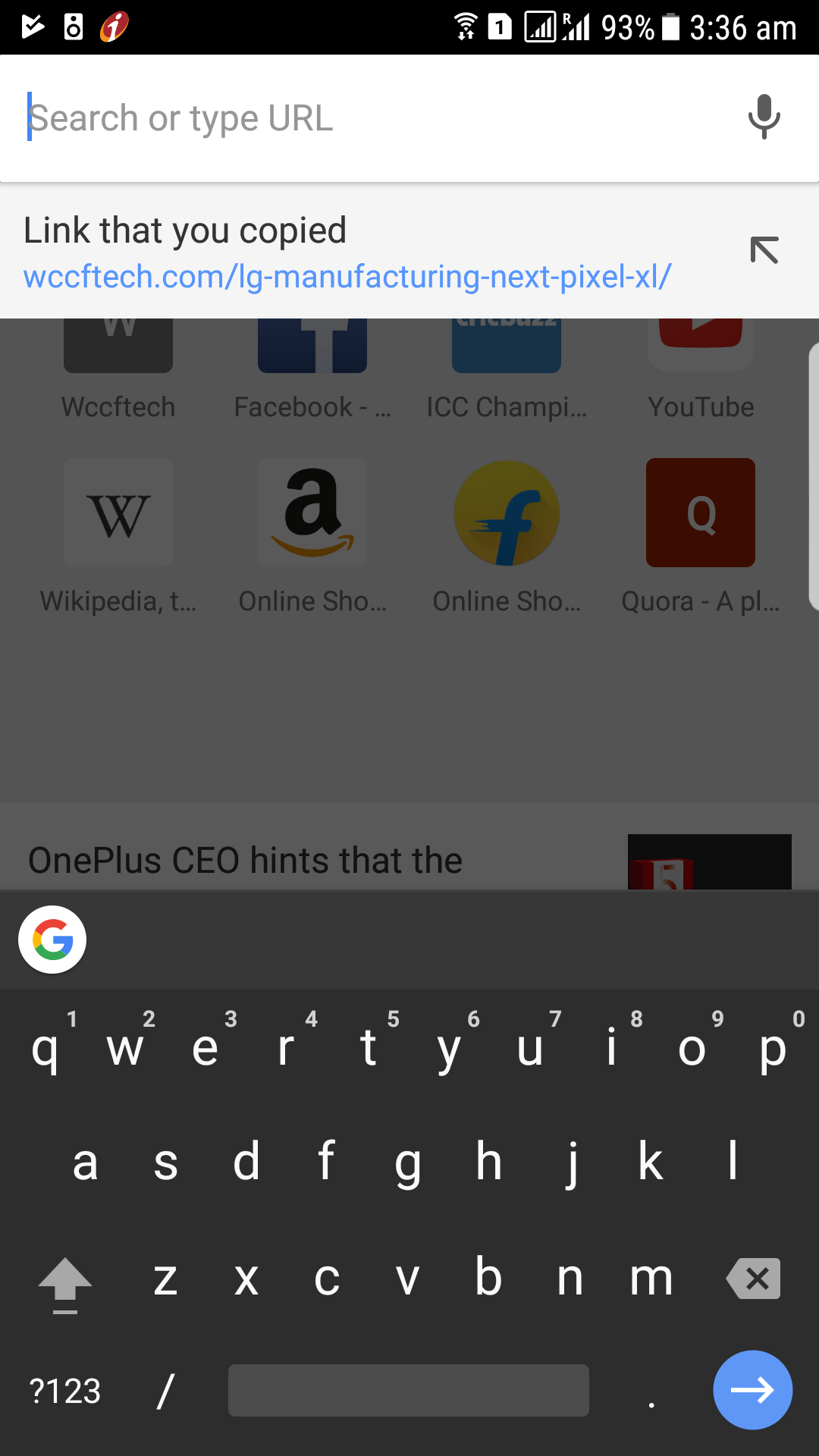 Chrome 60 comes with a variety of useful additions. It loads fonts faster with the help of CSS font-display property and CSS @font-face descriptor. Earlier, the browser used to delay in loading fonts and rendering texts until proper font was downloaded, but the new version takes care of all that. Now, developers can specify their font preference, and when/how they want Chrome to display the text.

In around five weeks from now, Chrome 60 should enter the stable channel. After that, we will get the official update for Chrome 60 on desktops, Android, and Chrome OS.